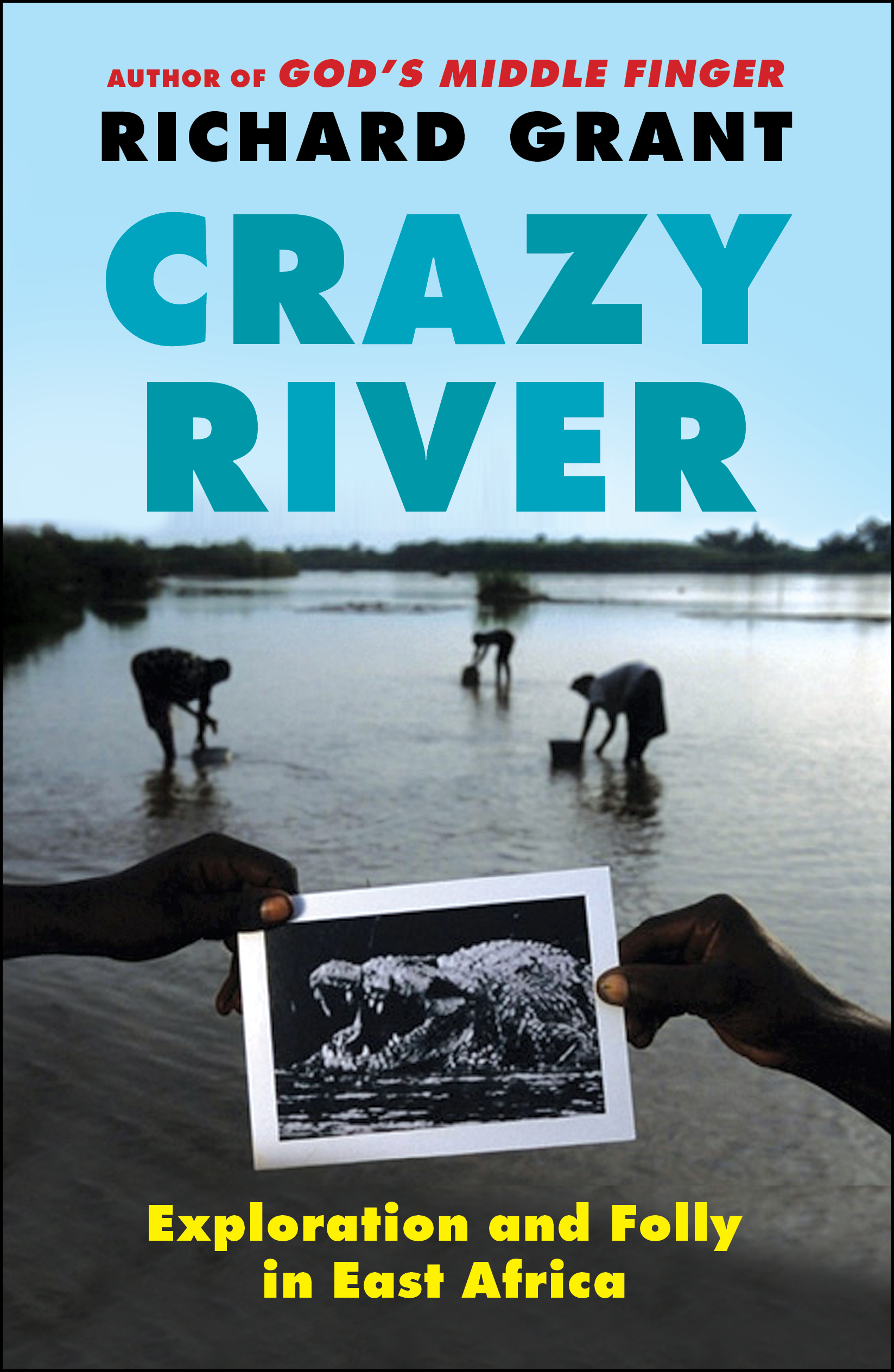 Exploration and Folly in East Africa

Exploration and Folly in East Africa