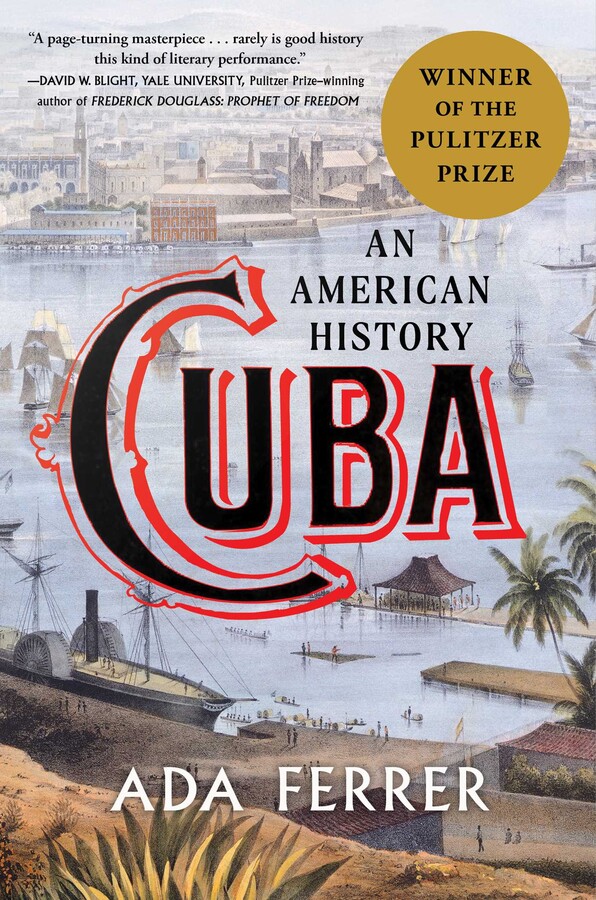 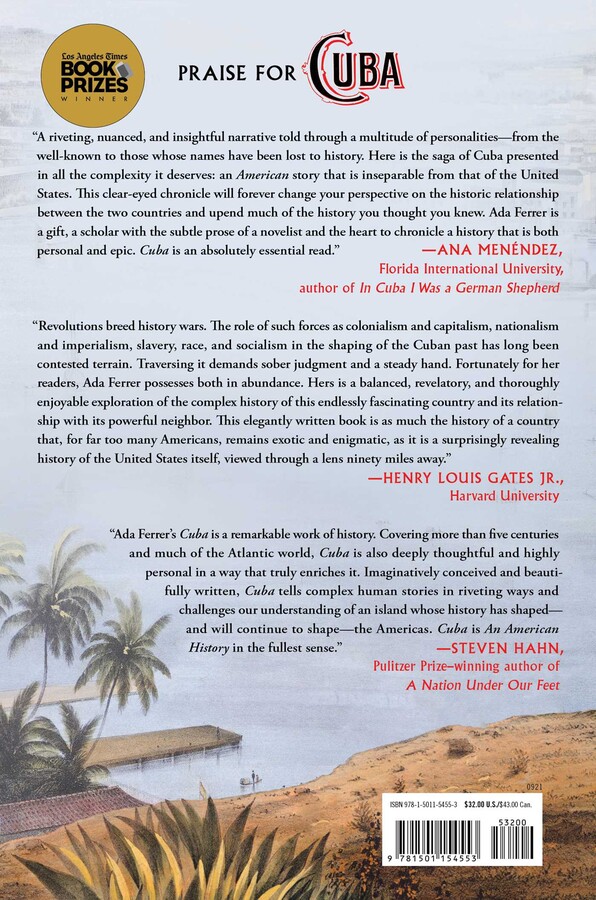 Cuba (Winner of the Pulitzer Prize)

Cuba (Winner of the Pulitzer Prize)