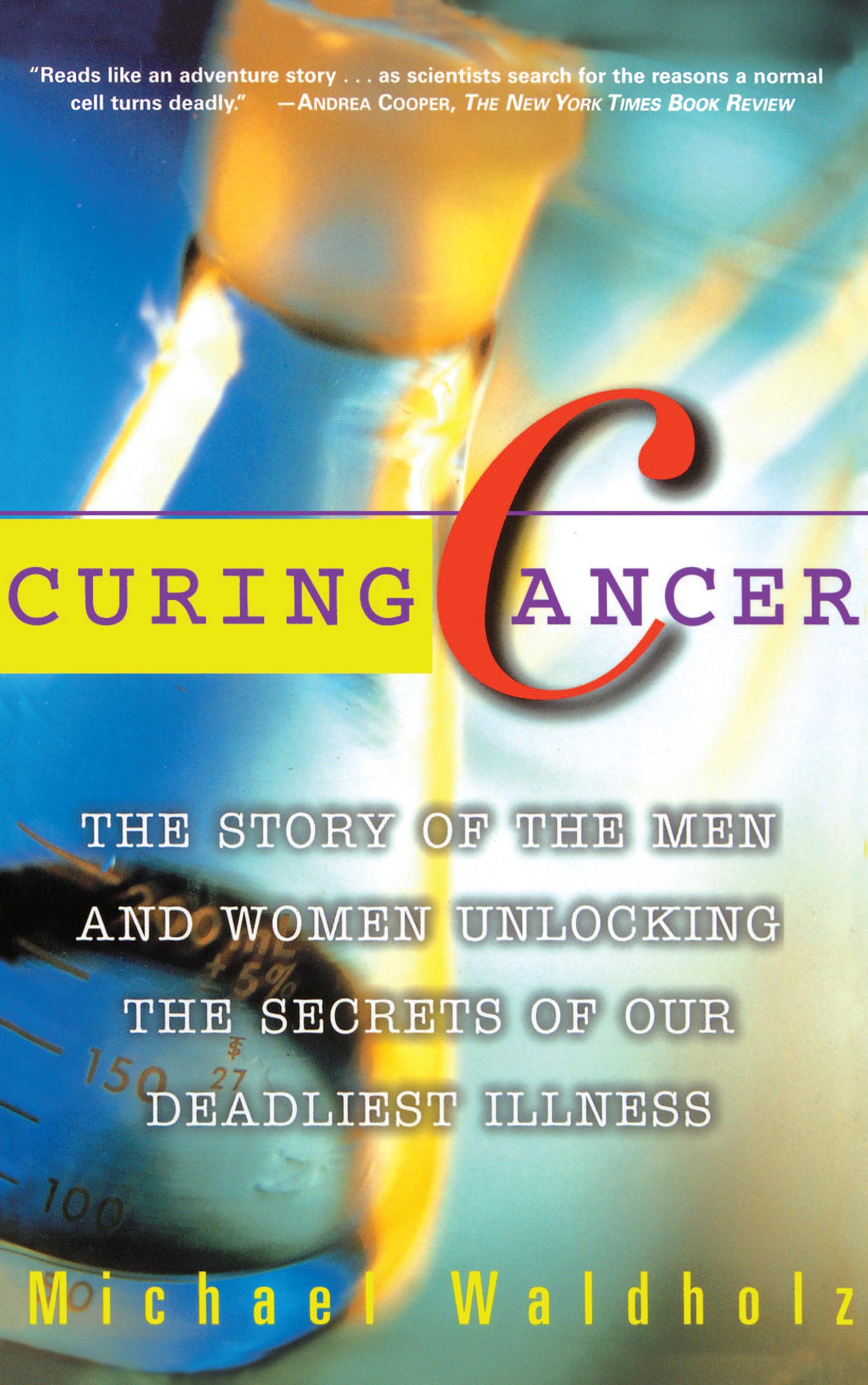 The recent startling discovery that a single gene prevents the cells in the body from becoming tumors marked a dramatic turning point in cancer research. Taking readers into the labs where researchers have determined that cancers are caused either genetically or environmentally by destroying this newfound gene, Curing Cancer brings to life the race to unlock cancer's genetic code. It profiles scientists such as Bert Vogelstein, who first uncovered the tumor-suppressing gene; Mary-Claire King, whose research into breast cancer is fueled by personal passion; and Mark Skolnick, whose team found two genes that may account for 10 percent of all breast cancers.

Robert A. Weinberg Scientific American Engrossing...Waldholz offers rich fare -- up-close vignettes of several of the leaders in contemporary cancer research and how drive, ambition, and ample brain power have propelled their research and our understanding of this complex disease.

Publishers Weekly The story of cancer research unfolds with the intricacy of a fractal pattern and the human drama of a bestselling thriller.

Kirkus Reviews A...science reporter's colorful, people-centered account of the fierce competition among scientists to find the genetic causes of cancer.