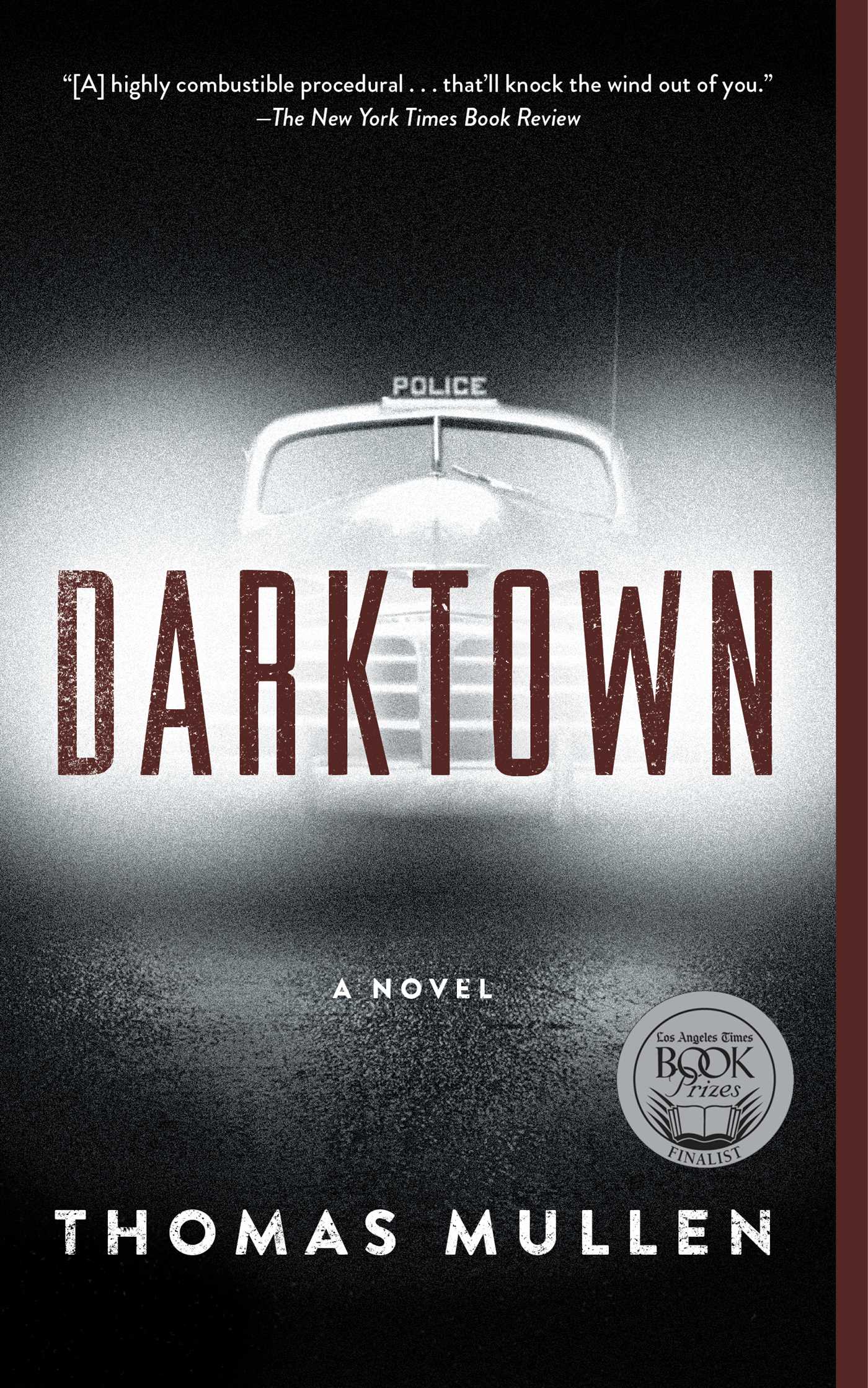 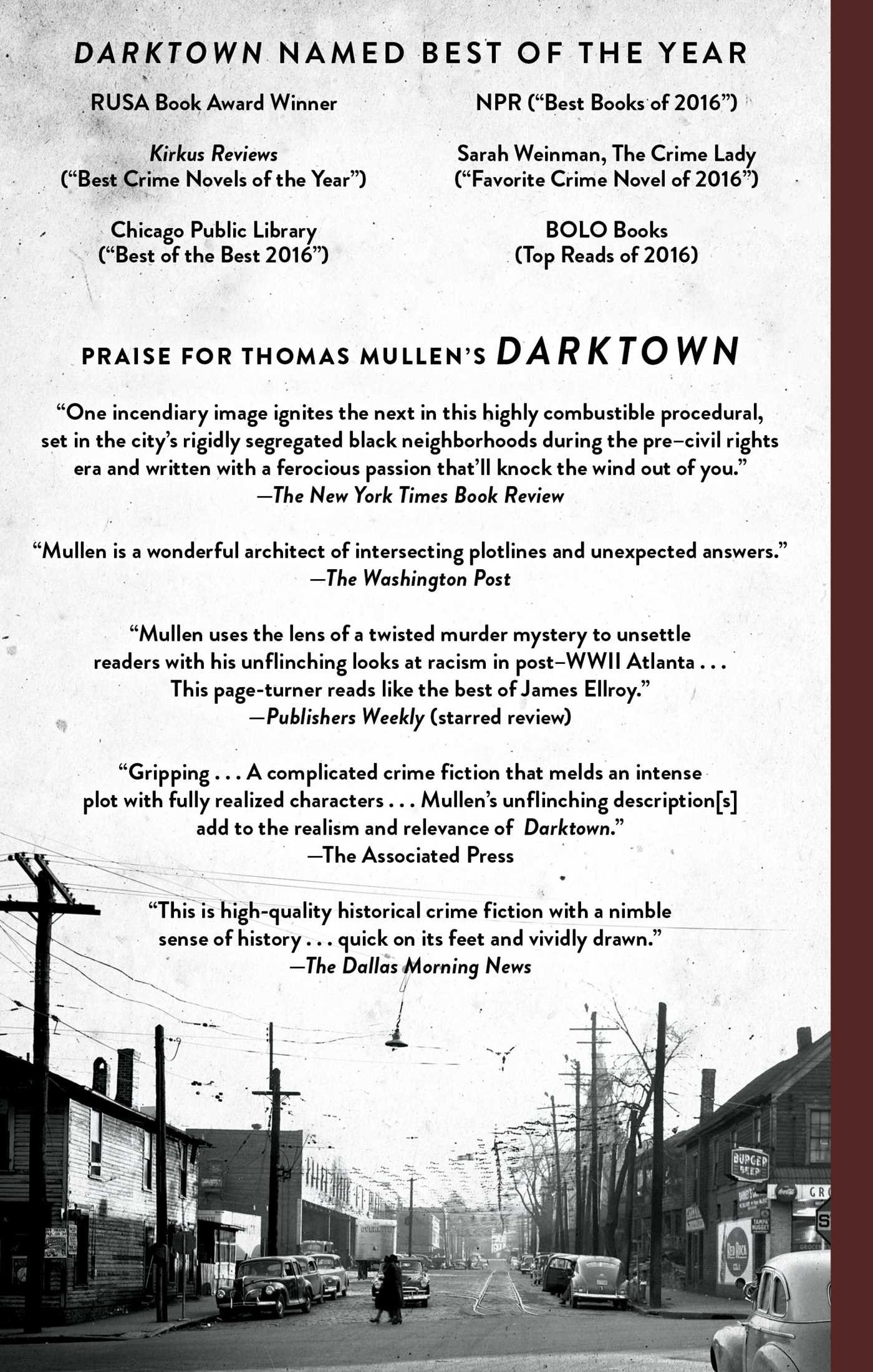 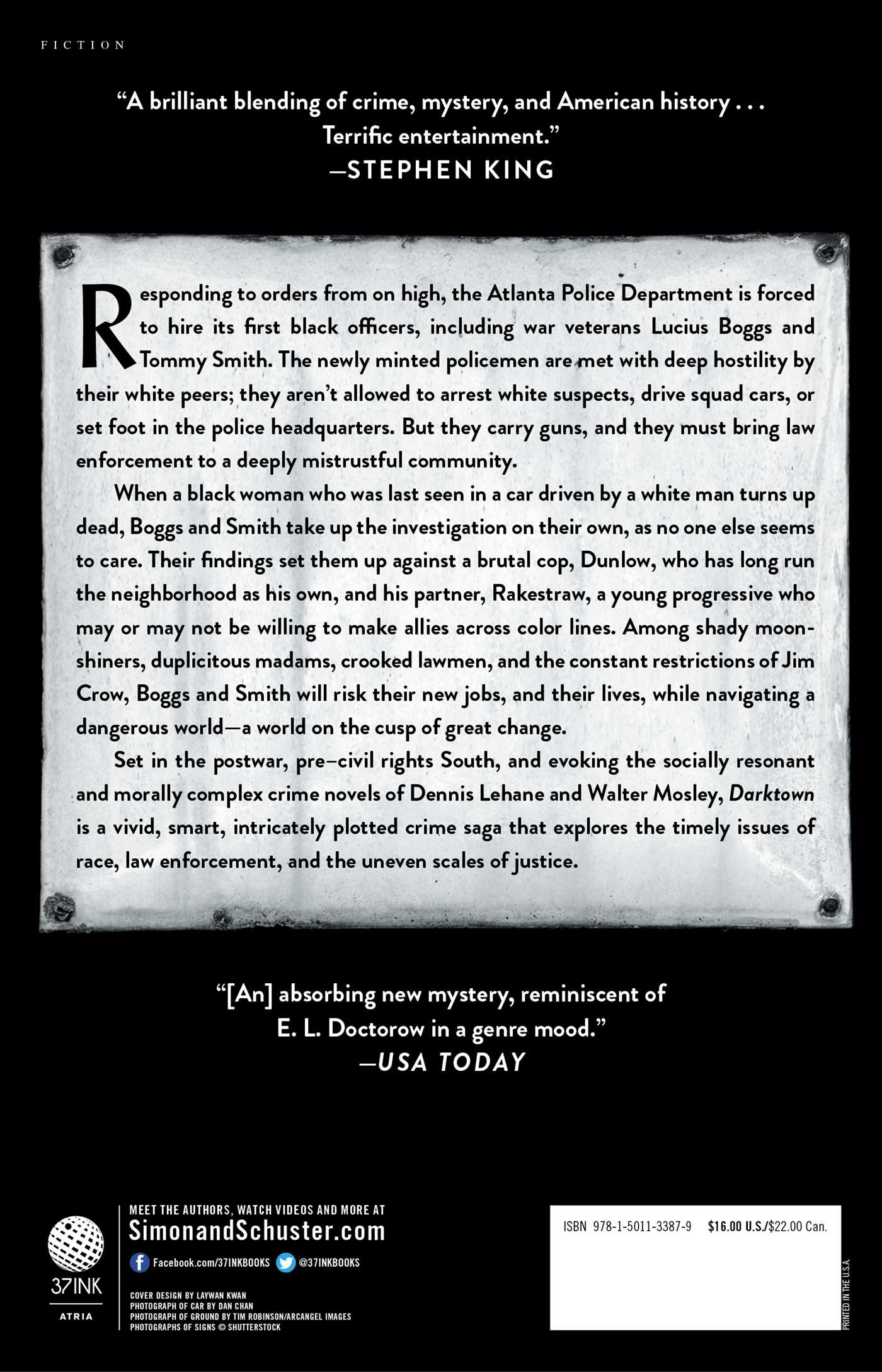 Book #1 of The Darktown Series
By Thomas Mullen

Book #1 of The Darktown Series
By Thomas Mullen

More books in this series: The Darktown Series