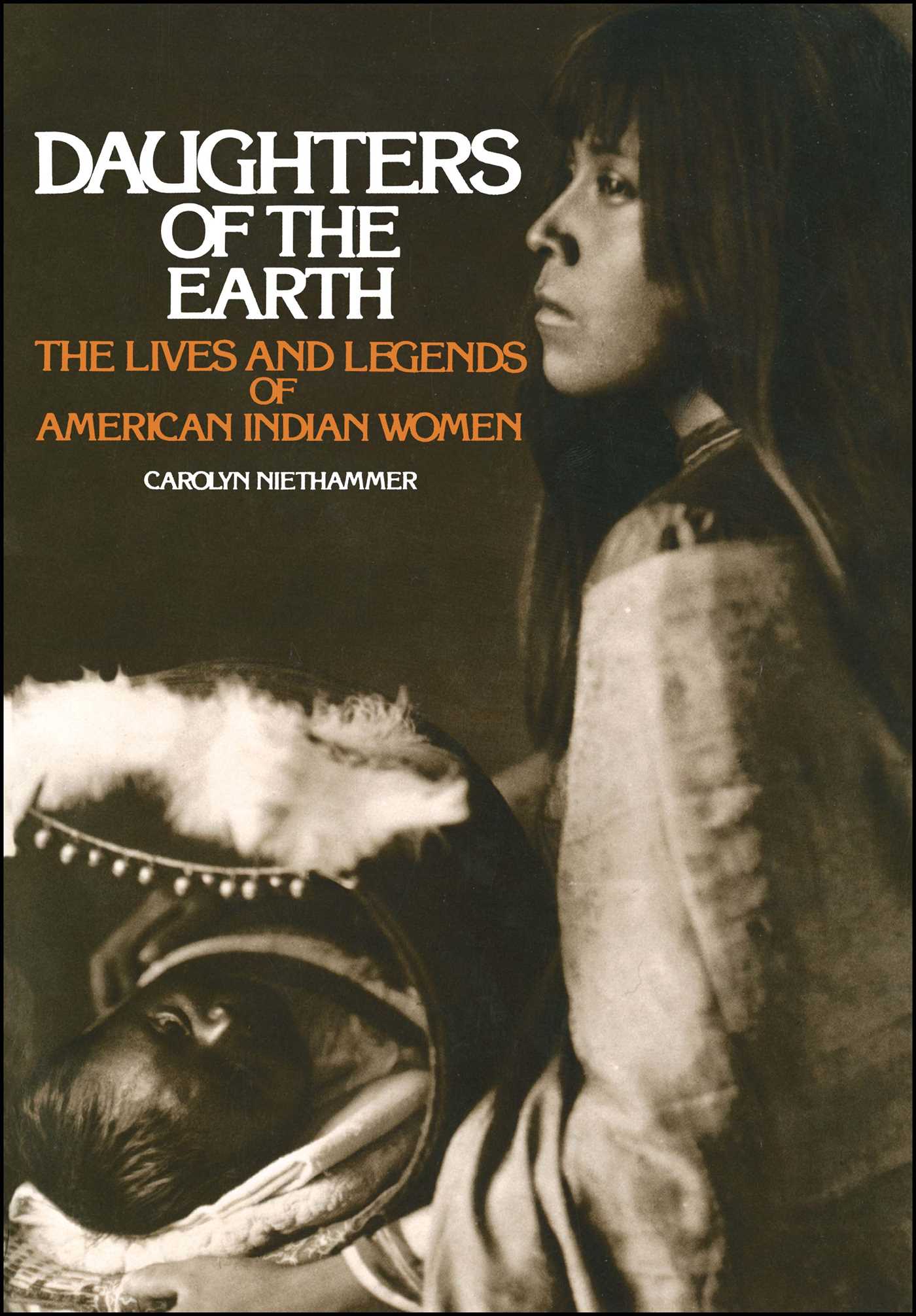 Daughters of the Earth

Daughters of the Earth