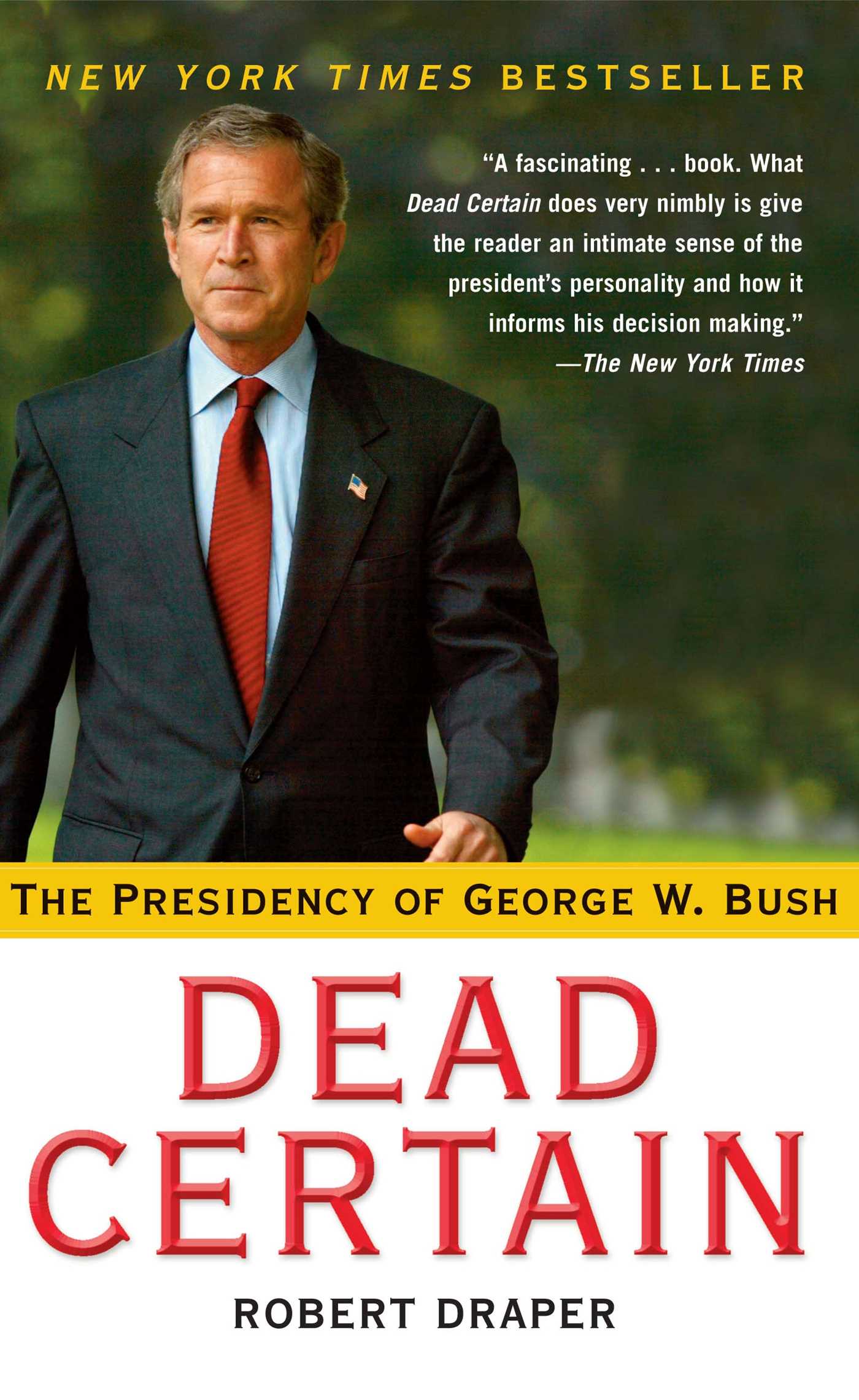 The Presidency of George W. Bush

By Robert Draper
LIST PRICE $29.99
PRICE MAY VARY BY RETAILER

In this ambitious work of political narrative, Robert Draper takes us inside the Bush White House and delivers an intimate portrait of a tumultuous decade and a beleaguered administration. Virtually every page of this book crackles with scenes, anecdotes, and dialogue that will surprise even long- time observers of George W. Bush.

With unprecedented access to all the key figures of this administration -- from six one-on-one sessions with the president, to Laura Bush, Dick Cheney, Donald Rumsfeld, Condoleeza Rice, Karl Rove, and perhaps 200 other players, some well-known, some not -- Draper has achieved what no other journalist or contemporary historian has done thus far: he has told the story of the Bush White House from the inside, with a special emphasis on how the very personality of this strong-willed president has affected the outcome of events.

Bush loyalists and the growing number of Bush detractors will all find much to savor in this riveting political page-turner. We begin with a revealing lunch at the White House where a testy, hot dog-chomping president finally unburdens himself to the inquisitive reporter, a fellow Texan who well understands the manly argot that courses through this administration.

We revisit the primaries of election-year 2000, in which the character of the candidate and indeed the future of the Republican Party were forged in the scalding South Carolina battle with Senator John McCain. We proceed forward to witness intimately the confusion and the eloquence that followed the September 11 attacks, then the feckless attempts to provide electricity to a darkened Baghdad, the high- and lowlights of the 2004 re-election bid, the startling and fruitless attempt to "spend capital" by overhauling the Social Security system, the inept response to Katrina, the downward spiraling and increasingly divisive war in Iraq.

Though the headlines may be familiar, the details, the utterly inside account of how events transpired will come as fresh reportage to even the most devoted followers of mainstream media coverage. In this most press- wary of administrations, Robert Draper has accomplished a small miracle: He has knocked on all on the right doors, and thus become the first author to tell a personality-driven history of the Bush years. In so doing, he allows us to witness in complete granularity the personal force of a president determined to achieve big things, who remained an optimist in the face of a sometimes harsh unpopularity, who confronted the history of his time with what can surely be described as dead certainty. 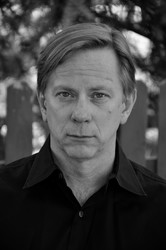 Robert Draper is a contributing writer to the New York Times Magazine and National Geographic and a correspondent to GQ. He is the author of several books, most recently the New York Times bestseller Dead Certain: The Presidency of George W. Bush. He lives in Washington, DC.

"A fascinating...book. What Dead Certain does very nimbly is give the reader an intimate sense of the president's personality and how it informs his decision making." - The New York Times

"What Draper does with great skill in Dead Certain is debunk caricatures of George Bush, both positive and negative. In place of the dim-witted bogeyman of the left and the resolute hero of the right, Draper introduces a three-dimensional man full of contradictions." -- Salon.com

"A fascinating look at both [the Bush] presidency and his personality." -- Brian Williams, NBC Nightly News

"Draper is no apologist for the administration, and for Bush-bashers there are plenty of nuggets.... But the overall portrait sheds a humanizing light on a much-vilified president." -- Los Angeles Times

"An intimate portrait of a White House racked by more infighting than is commonly portrayed." -- The Washington Post

The Presidency of George W. Bush

By Robert Draper
LIST PRICE $29.99
PRICE MAY VARY BY RETAILER