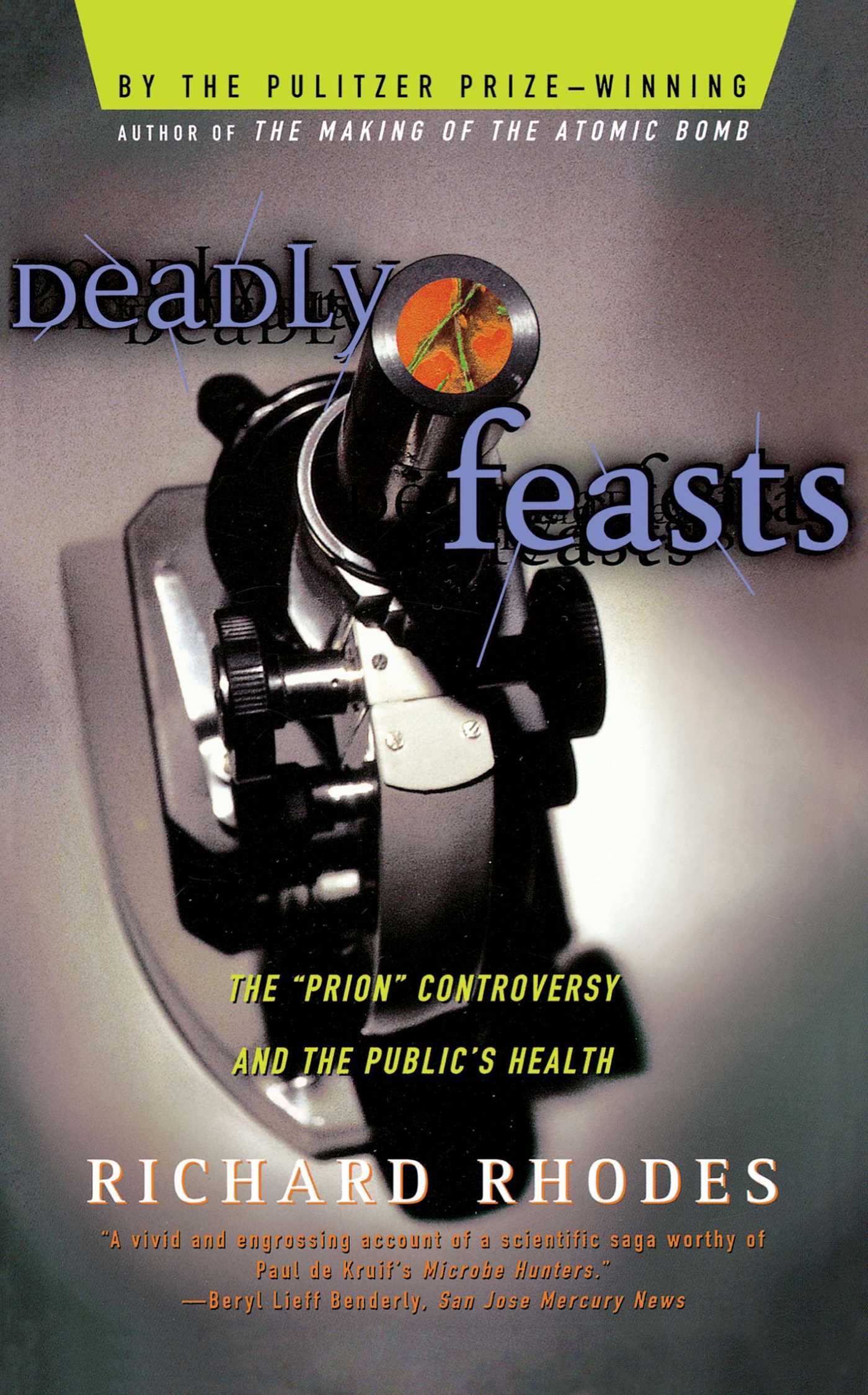 Tracking the Secrets of a Terrifying New Plague

Tracking the Secrets of a Terrifying New Plague