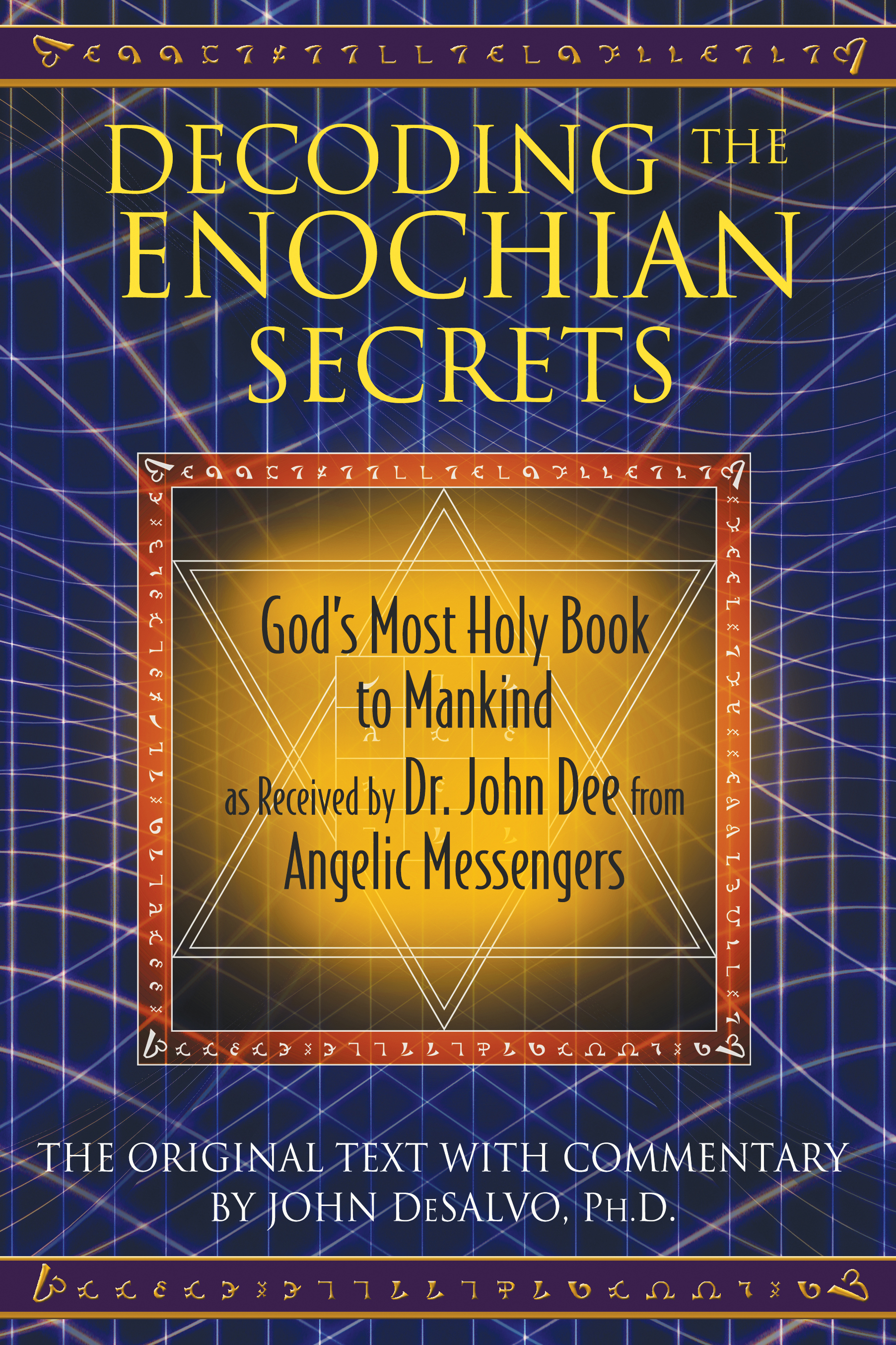 God's Most Holy Book to Mankind as Received by Dr. John Dee from Angelic Messengers

God's Most Holy Book to Mankind as Received by Dr. John Dee from Angelic Messengers