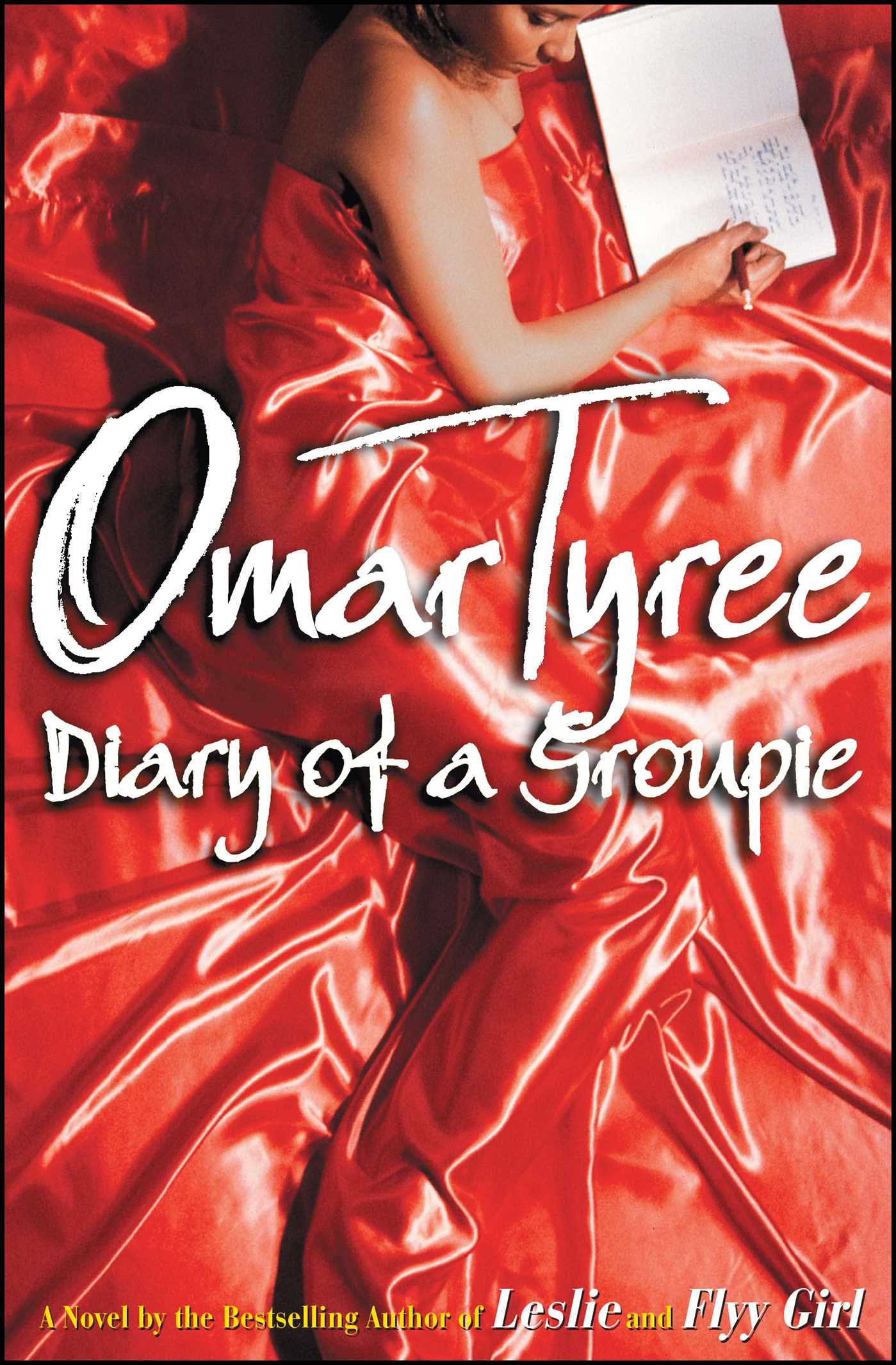 Diary of a Groupie

Diary of a Groupie