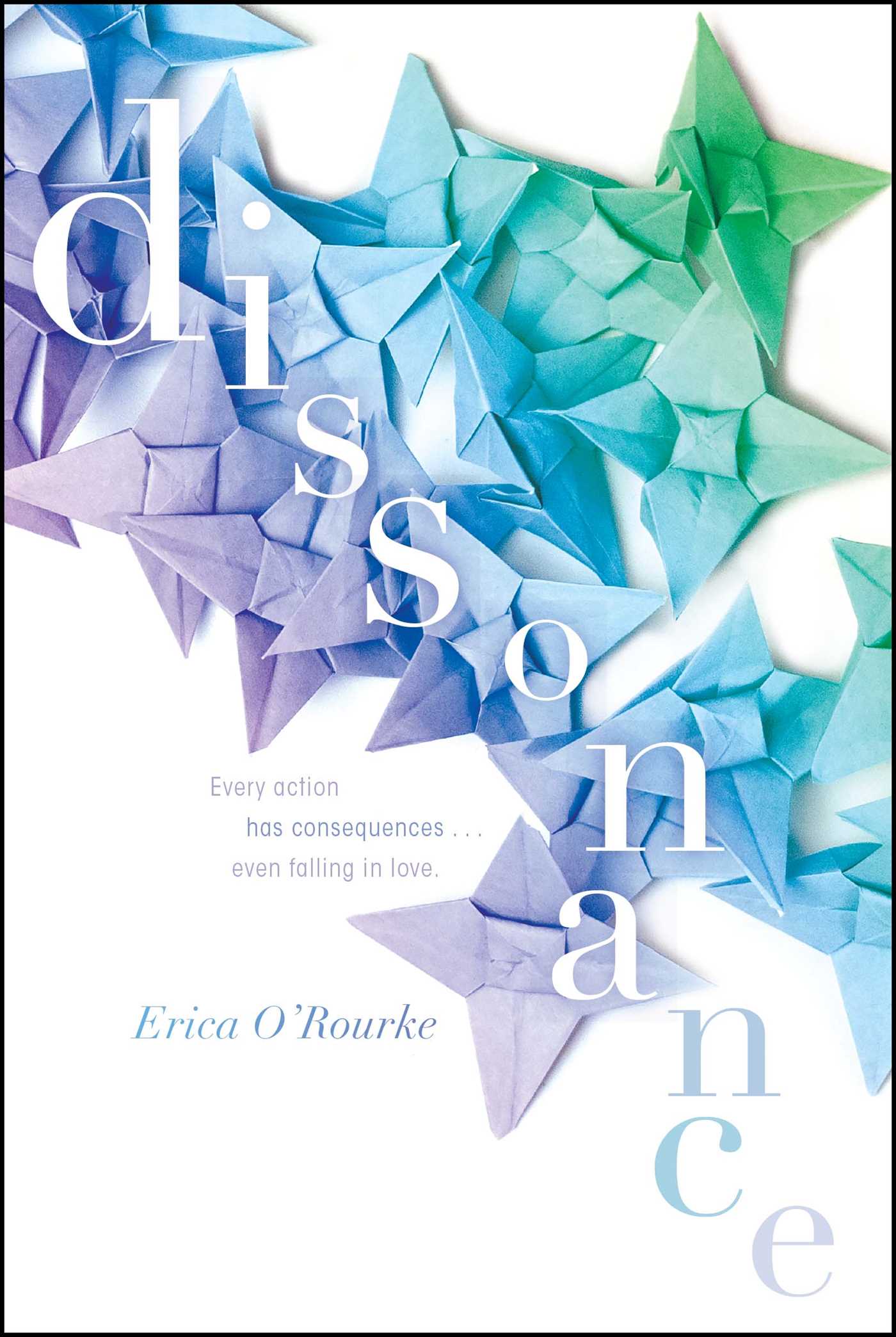 In this inventive romantic thriller, Del has the power to navigate between alternate realities—and the power to save multiple worlds.

Every time someone makes a choice, a new, parallel world is spun off the existing one. Eating breakfast or skipping it, turning left instead of right, sneaking out instead of staying in bed—all of these choices create alternate universes in which echo selves take the roads not traveled. Del knows this because she’s a Walker, someone who can navigate between the worlds, and whose job is to keep the dimensions in harmony.

But Del’s decisions have consequences too. Even though she’s forbidden from Walking after a training session goes horribly wrong, she secretly starts to investigate other dissonant worlds. She’s particularly intrigued by the echo versions of Simon Lane, a guy who won’t give her the time of day in the main world, but whose alternate selves are uniquely interested. But falling for Simon draws Del closer to a truth that the Council of Walkers is trying to hide—a secret that threatens the fate of the entire multiverse.

Dissonance CHAPTER ONE
IT SEEMED LIKE a lousy way to remember someone: two aging strips of wood nailed together in the shape of a cross, stuck into a weed-choked ditch on the side of the road. A name, careful cursive in fading black marker, looped across the middle, and a tattered supermarket bouquet—carnations, daisies, baby’s breath—slumped against the base.

It wasn’t much, but it would be enough.

More than enough, if you asked me. Which no one did.

The two-lane road on the edge of town wasn’t busy, but the curve was surprisingly sharp if you didn’t know to look for it, or didn’t care because you were young and thought you’d live forever. Backpack over my shoulder, I started into the ditch, tromping over prickler weeds and knee-high grasses. The ground squelched under my feet, but I ignored it, listening for the hum that meant I was close.

My phone rang, and I shoved it deeper in my pocket. I’d gotten the most important message just after lunch.

“Del, it’s Dad. I’m sorry to cancel our Walk again, but I’ve got an emergency meeting with the Consort this afternoon. Your mother says your assignment’s due tomorrow, so why don’t you . . .”

I hadn’t bothered listening to the rest. I’d heard it—or a variation of it—enough times. Emergencies were the status quo at my house. There was always a problem my parents needed to fix, a fresh crisis demanding their attention. A situation so important everything else was pushed to the side.

More often than not, I was the “everything else.” But the upside of being ignored is that people forget to tell you no.

Burrs clung to my sweater as I picked my way across the muddy terrain. Clouds blanketed the sky, and the air carried a heavy, earthy scent that signaled more rain to come. With any luck I’d be back before the storm hit.

My assignment was easy enough: Walk to a nearby Echo, locate the trouble spots, Walk home. I’d done it countless times, knew the steps well enough that I didn’t need a chaperone. My parents might disagree, but if they were really worried, they would have made the time to come with, like they were supposed to.

I could handle this on my own.

The problem was, the only person who believed me was my grandfather. When other kids were playing park district soccer or climbing trees, Monty had taken me wandering among a different set of branches—the multiverse, the infinity of worlds spreading out from ours like the limbs of a tree. It was Monty who’d first shown me how a single choice could create two distinct realities—the world we lived in and the road not traveled. He’d shown me how to move between those realities, listening for the unique frequency each was set to, using the sound as a pathway across. I’d grown up with his voice in my ear, whispering the secrets of the multiverse, while the sounds of the Echo worlds rang through me like a bell. He’d taught me more about Walking than I’d ever learned from my parents, my older sister, Addison, or Shaw, my teacher at the Consort.

As far as they were concerned, I needed training. Someone to hold my hand while I took baby steps, when all I wanted was to run.

Today I was free to go as fast and as far as I liked.

I held my hand out, palm down, next to the wooden cross. Instantly I felt a thrumming over my skin, like a harp string roughly plucked. It was the pivot, a gate between realities, a sound so faint only one in a hundred thousand people—literally—could hear it.

There are more than six billion people in the world, but only sixty thousand licensed Walkers. Nine hundred in the greater Chicagoland area. Four of them were in my family, and by summer, I’d be the fifth.

Usually pivots are easier to hear than see, but the air around the memorial trembled like leaves in a high wind. It made sense; the strongest pivots form at places where a choice causes a sudden, significant change, and nothing’s more sudden or significant than an unexpected death.

I eased inside the vibrating pocket of air, the rift expanding around me. The dissonance slid over my skin like a dusting of snow. With each step the noise in my head increased, countless frequencies competing for my attention. A pivot directly connects two worlds, but once you’re inside, you can use it to travel to any other Echo in the multiverse. The trick is knowing what to listen for.

Over breakfast, my mom had played a sample of my target frequency, the one I’d need for today’s Walk. But my assignment could wait for a while.

One foot in the Key World, one inside the pivot, I reached into the fabric of the multiverse, choosing a random thread from the dense, rippling weave. The vibration turned my limbs effervescent, while the air grew heavy as water. I hummed, matching the pitch of the string in my hands. The path cleared, resistance fading along with my vision. Another step, and the pivot went wispy and gray.

Another, and I left behind the rules and disappointments and weight of the old world . . .

. . . and walked directly into oncoming traffic. 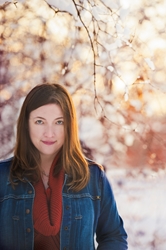 Erica O’Rourke is the author of Dissonance, Resonance, and the Torn trilogy, which includes Torn, Tangled, and Bound. She lives near Chicago with her family. Visit her at EricaORourke.com and on Twitter: @Erica_ORourke.

More books in this series: Dissonance