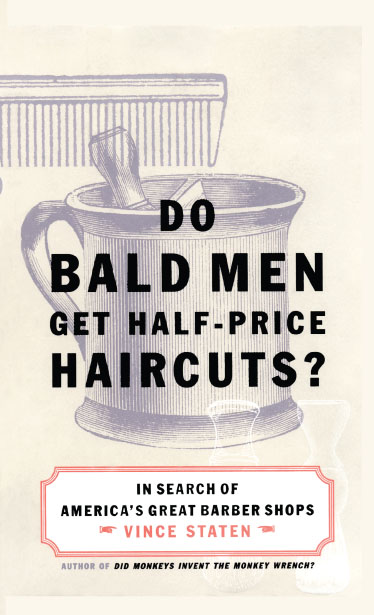 Do Bald Men Get Half-Price Haircuts?

In Search of America's Great Barbershops

Do Bald Men Get Half-Price Haircuts?

In Search of America's Great Barbershops