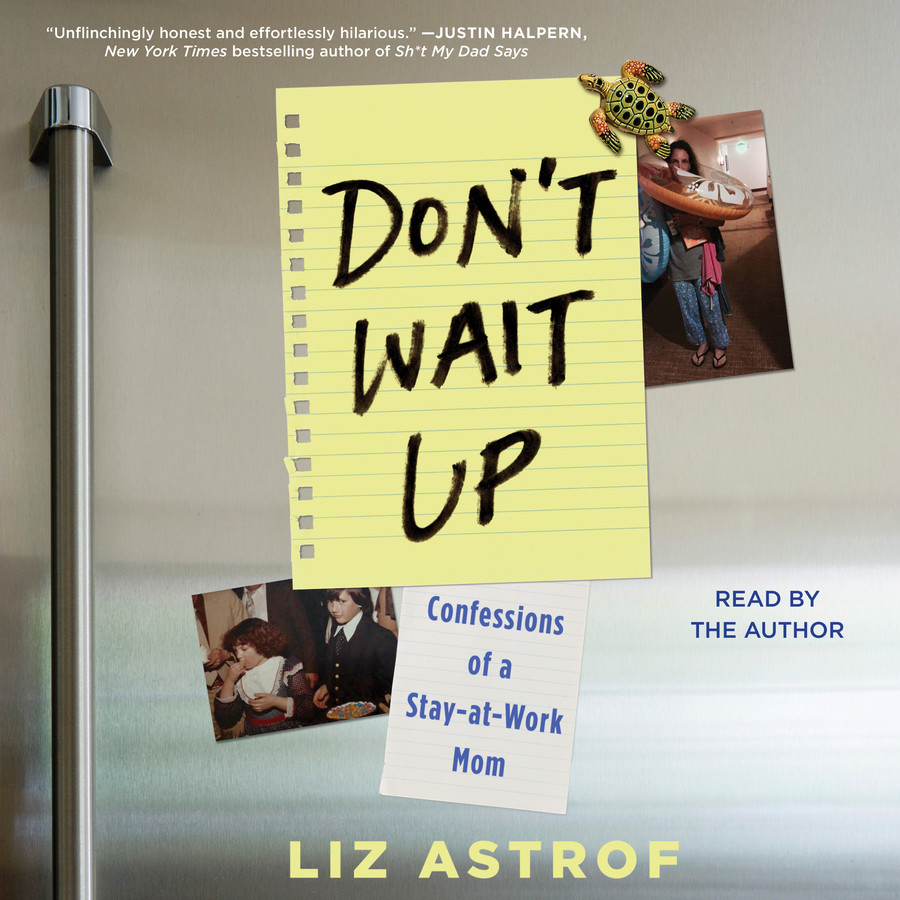 Confessions of a Stay-at-Work Mom

Confessions of a Stay-at-Work Mom