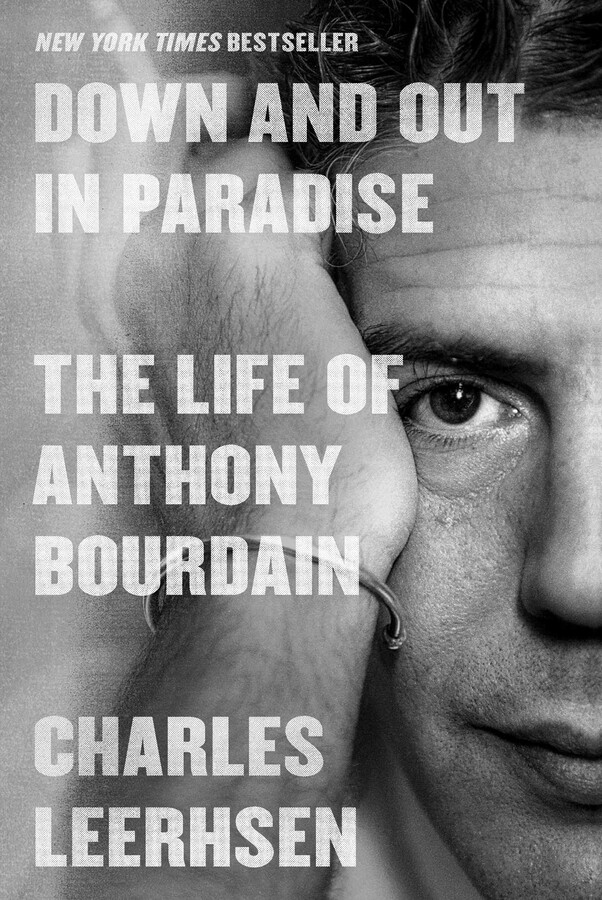 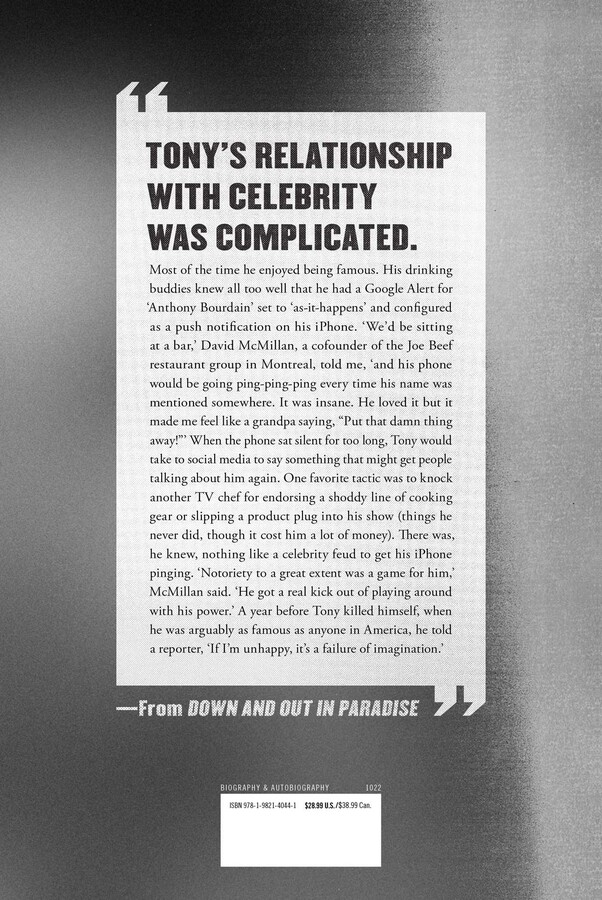 Down and Out in Paradise

The Life of Anthony Bourdain

Down and Out in Paradise

The Life of Anthony Bourdain