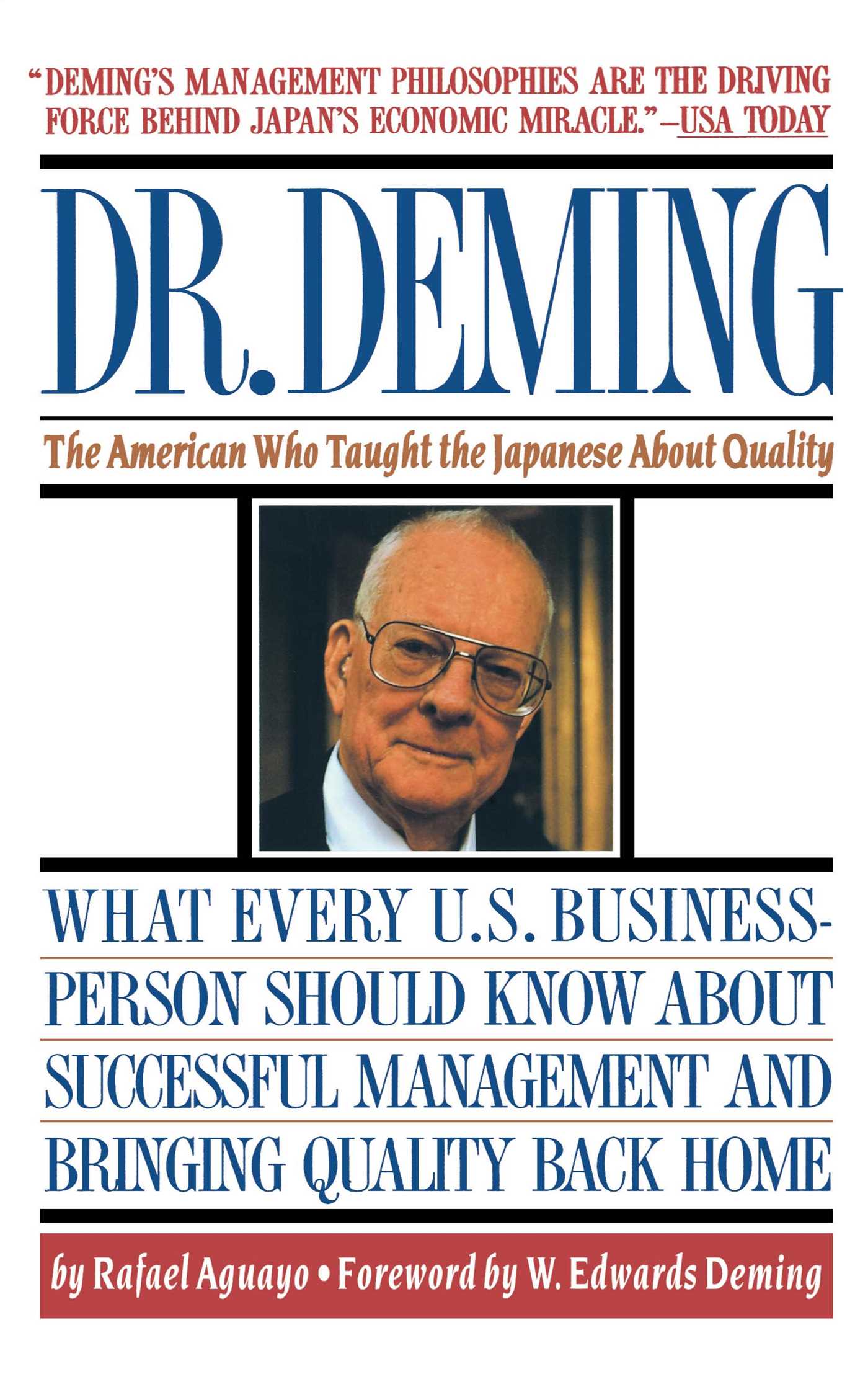 The American Who Taught the Japanese About Quality

The American Who Taught the Japanese About Quality