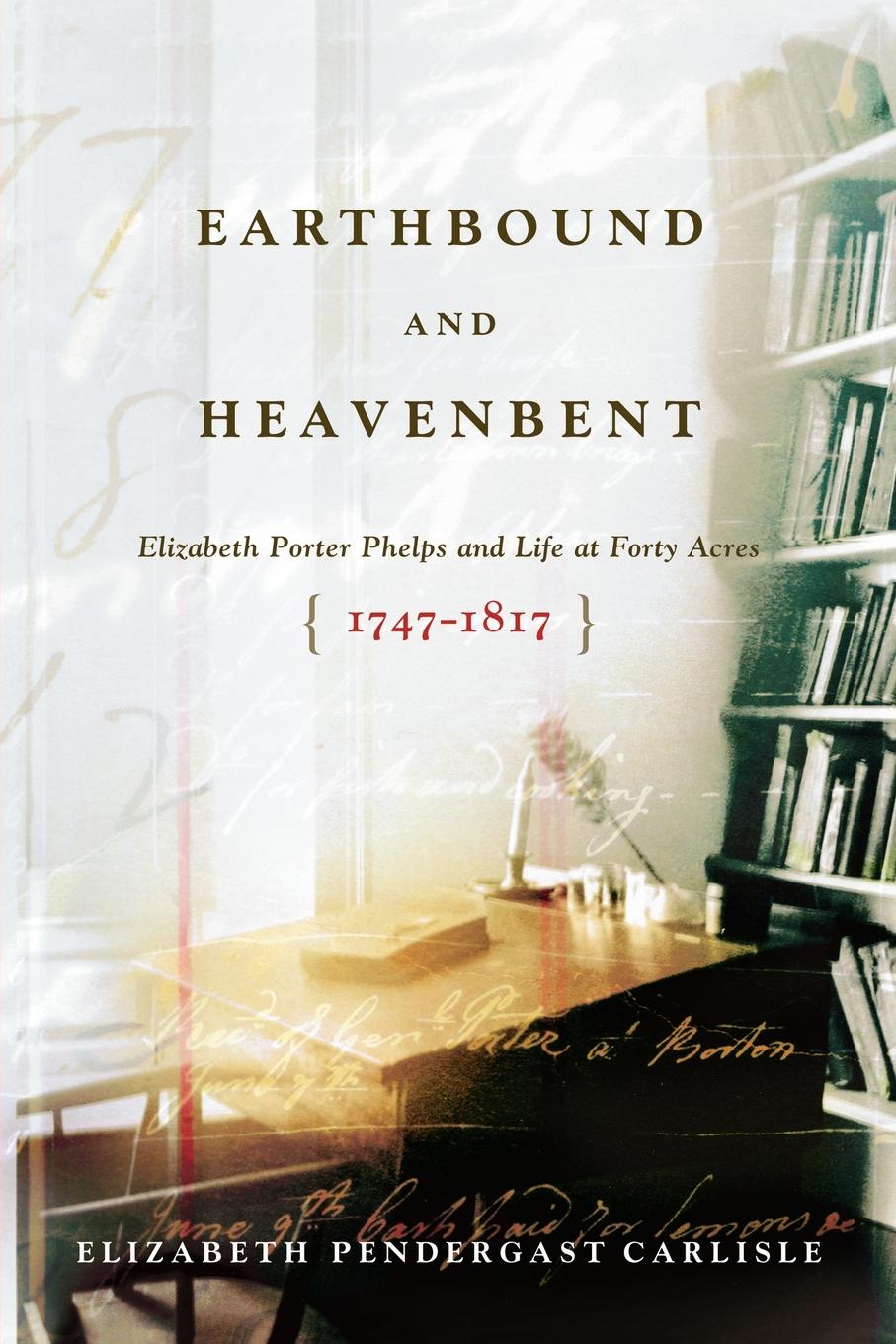 A vivid, revelatory book about New England life during the years of America's foundation, Earthbound and Heavenbent is the compelling true story of Elizabeth Porter Phelps and the extraordinary times in which she lived.

Elizabeth Porter Phelps's life began in 1747 and spanned three wars, a major uprising, and the emergence of a nation. She spent all but her first five years at Forty Acres, her family's handsome Massachusetts home, which still stands proudly today. It was there that she grew up, married, raised children, and kept busy as the mistress of a working farm and wife of a prominent leader in the community. And all the while, she never stopped writing and recording her life in hundreds of diary entries and letters.

It is our great fortune that the invaluable collection of these papers ultimately found its way, two hundred years later, into the loving hands of scholar Elizabeth Pendergast Carlisle, who has gracefully woven them into Earthbound and Heavenbent. Together, Phelps's writings and Carlisle's narrative describe in riveting detail the daily rigors of eighteenth- and early-nineteenth-century farming, sewing, and cooking; the intimate truths of the Phelpses' personal, family, and community life; and the events, local and farther afield, that were shaping America. Ultimately, Carlisle's account, peppered with these treasured diary entries and letters, provides the reader with the full arc of Elizabeth Porter Phelps's life -- from childhood to death -- against the dramatic background of familiar history: the French and Indian Wars, the American Revolution, Shays Rebellion, the War of 1812.

With her thorough knowledge, research, and insight -- and with twenty black-and-white photos of the house and its furnishings -- Elizabeth Pendergast Carlisle has resurrected a rich and fascinating world and brought the Phelps family story back to vibrant life. In the tradition of the bestseller A Midwife's Tale, Laurel Thatcher Ulrich's look at eighteenth-century New England social history, Earthbound and Heavenbent makes American history vivid and accessible through the intimate details of a real woman's life.