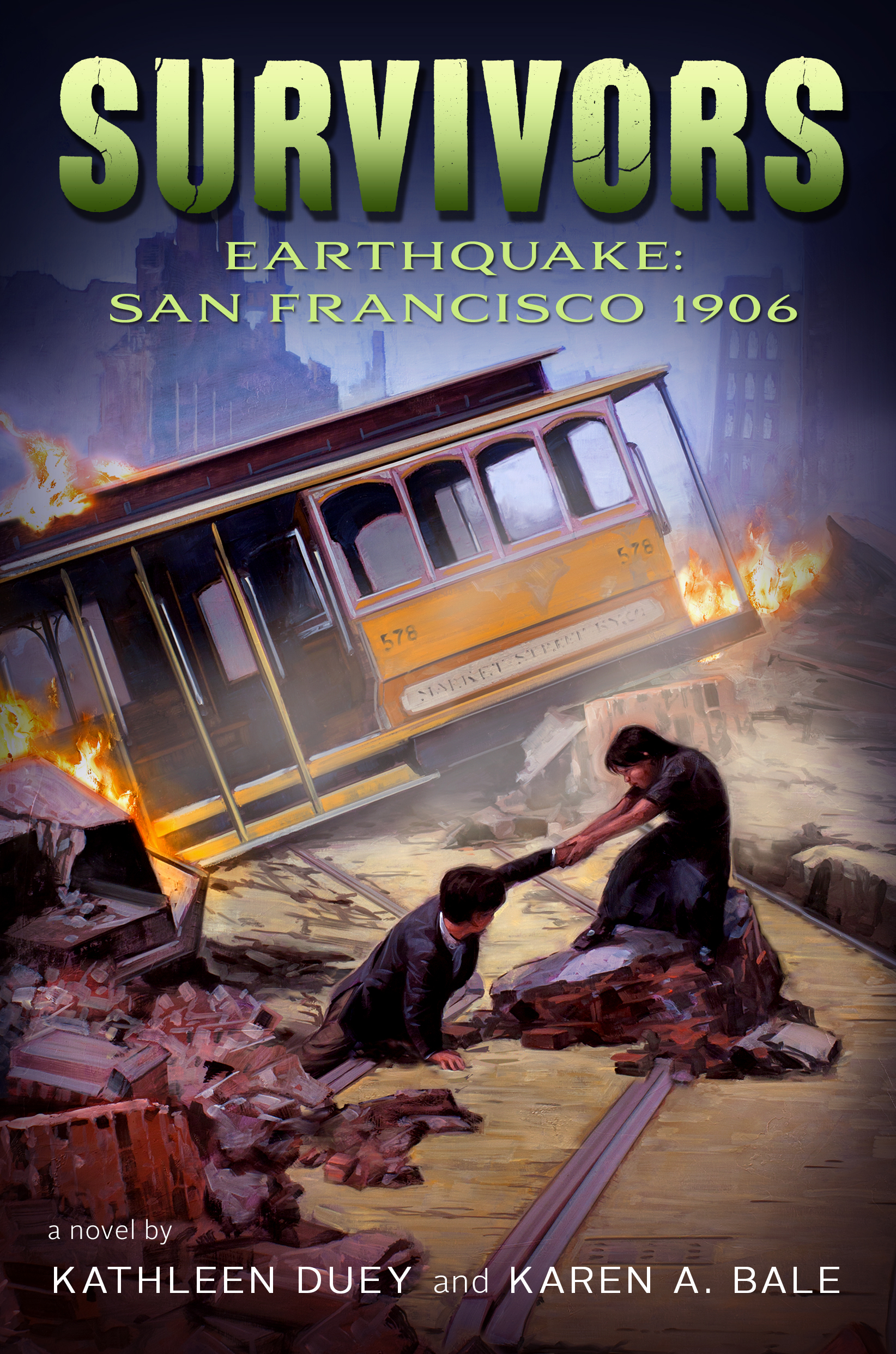 Part of Survivors
By Kathleen Duey and Karen A. Bale

Part of Survivors
By Kathleen Duey and Karen A. Bale