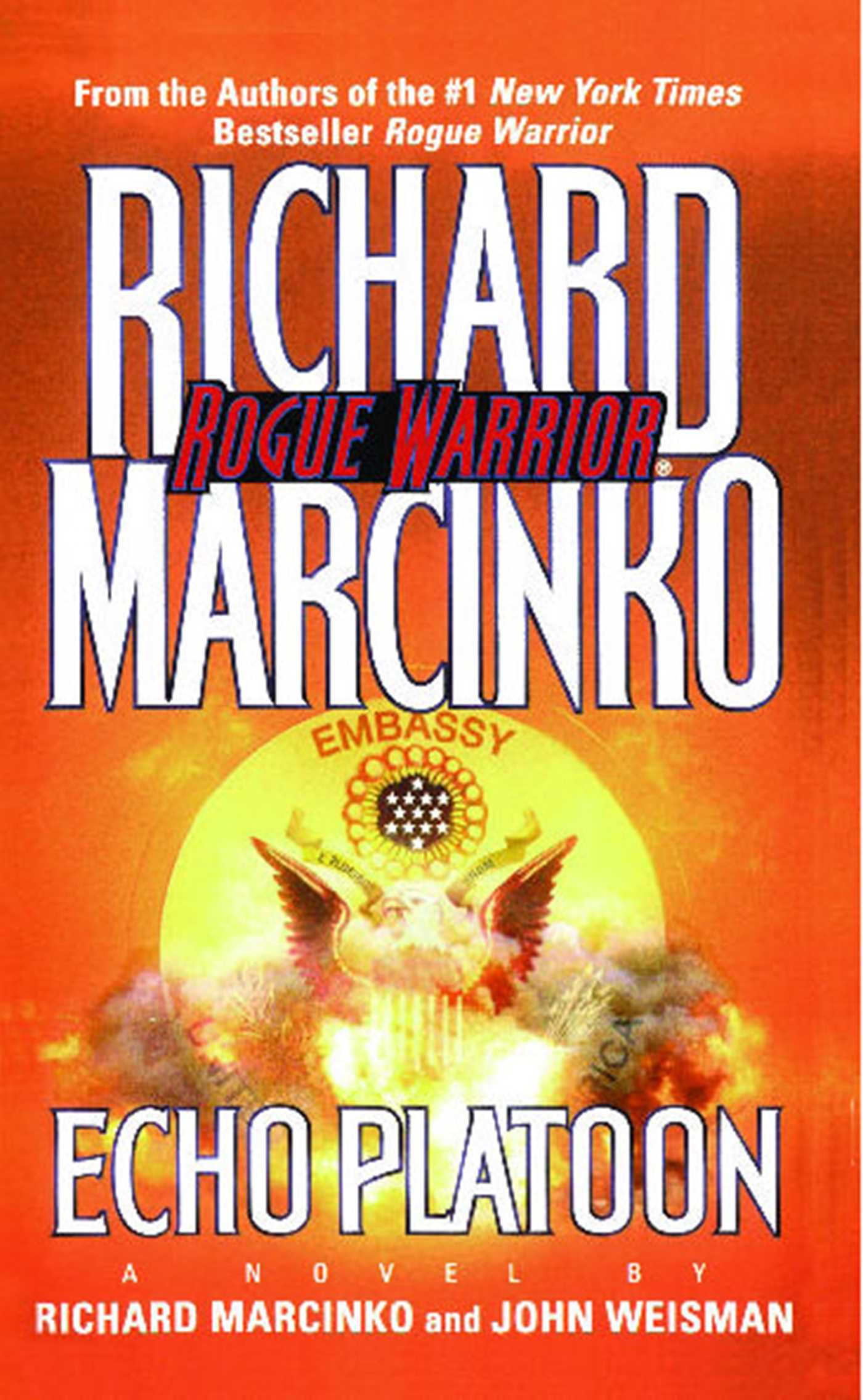 Book #8 of Rogue Warrior
By Richard Marcinko and John Weisman

Book #8 of Rogue Warrior
By Richard Marcinko and John Weisman