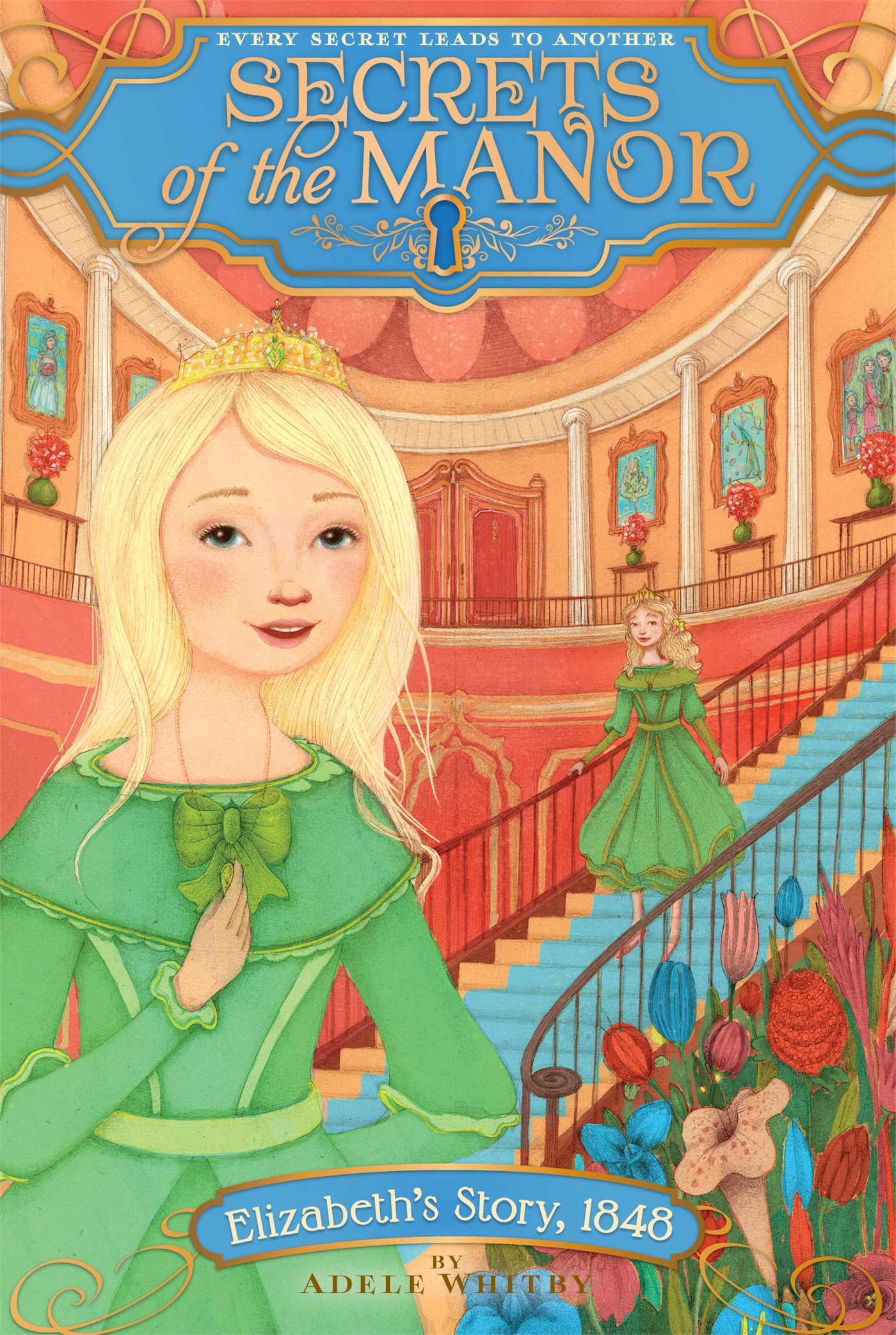 Book #3 of Secrets of the Manor
By Adele Whitby

Book #3 of Secrets of the Manor
By Adele Whitby