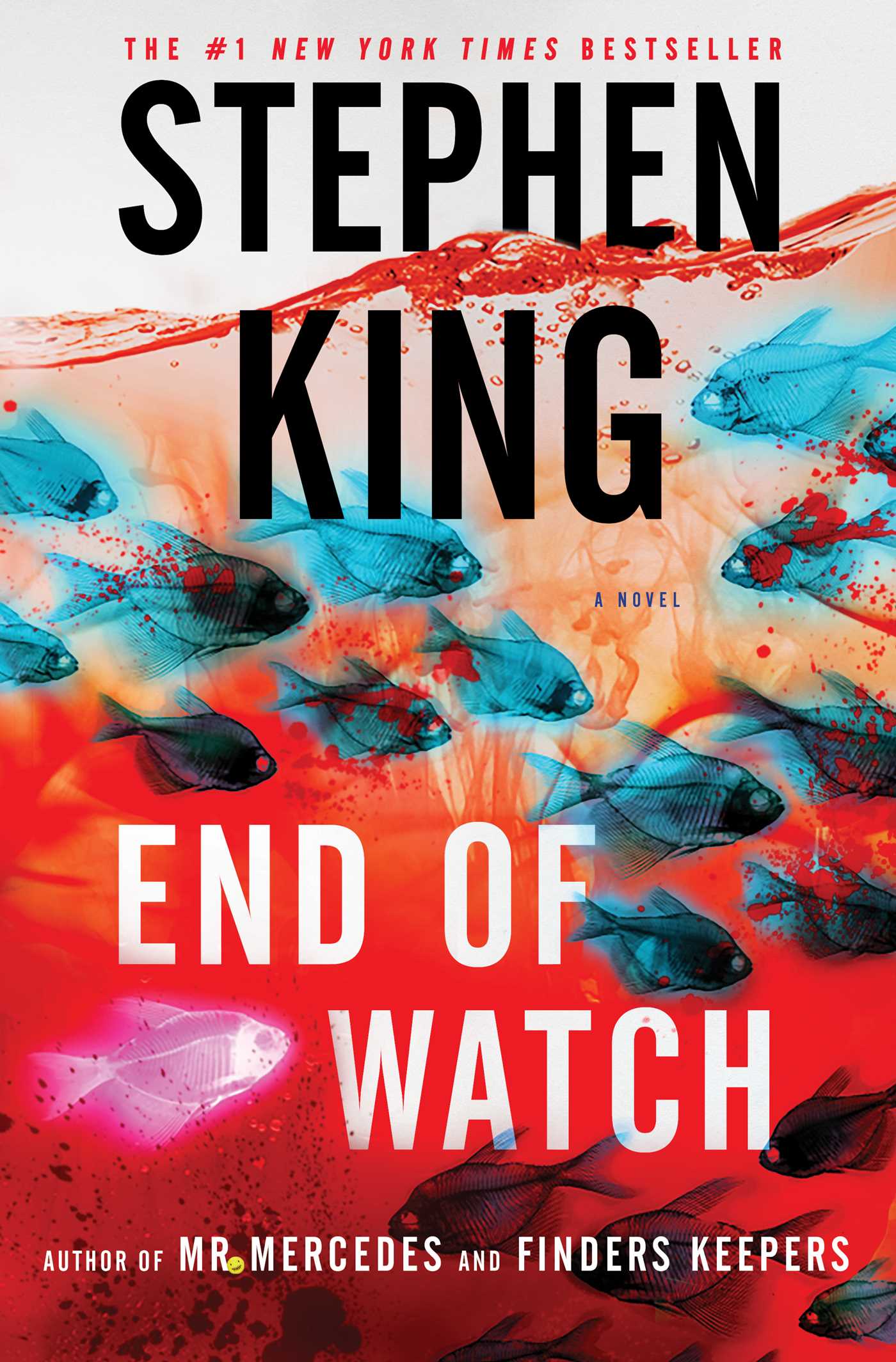 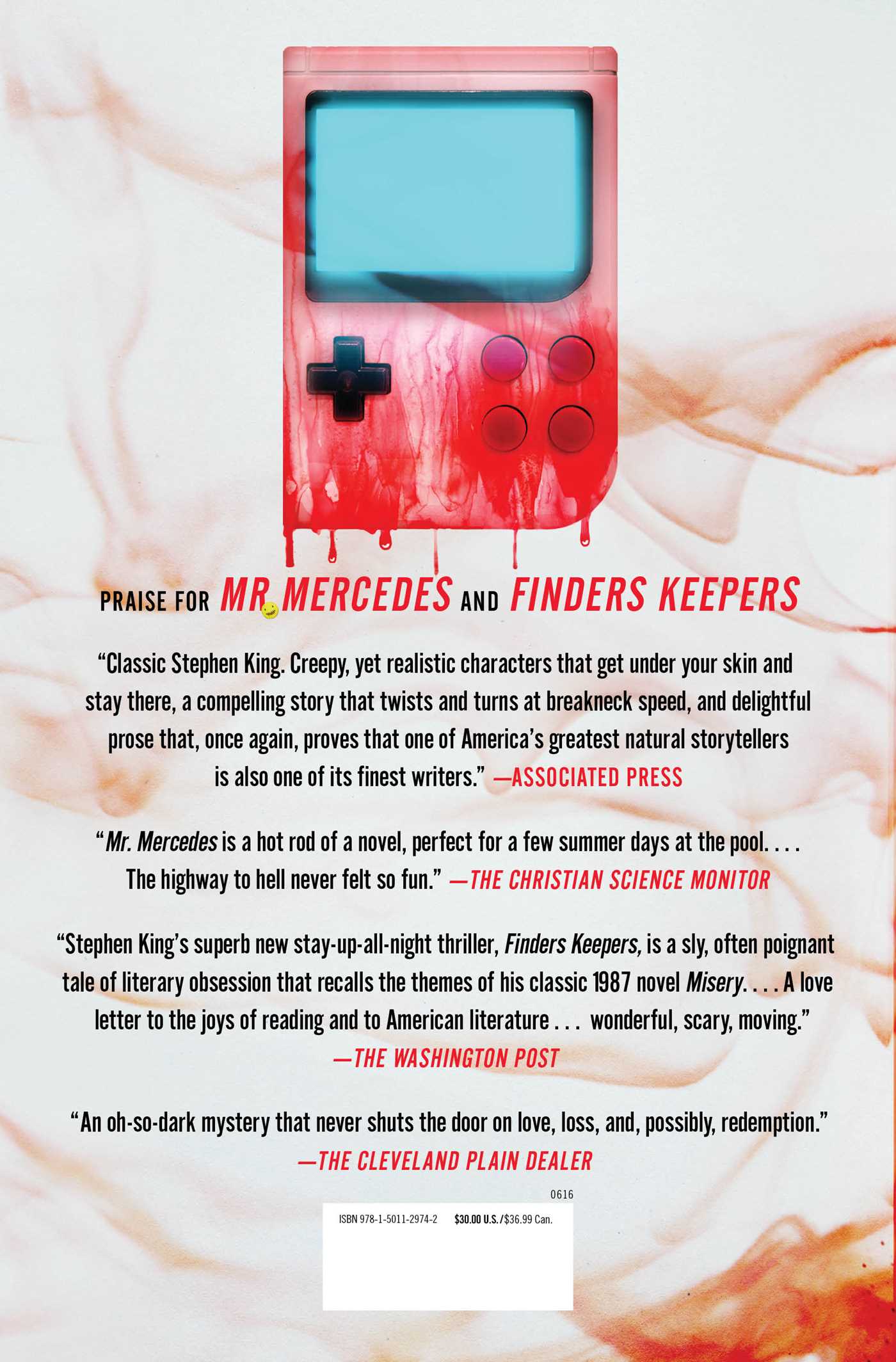 End of Watch
By Stephen King
Read by Will Patton

Book #3 of The Bill Hodges Trilogy
By Stephen King

Book #3 of The Bill Hodges Trilogy
By Stephen King