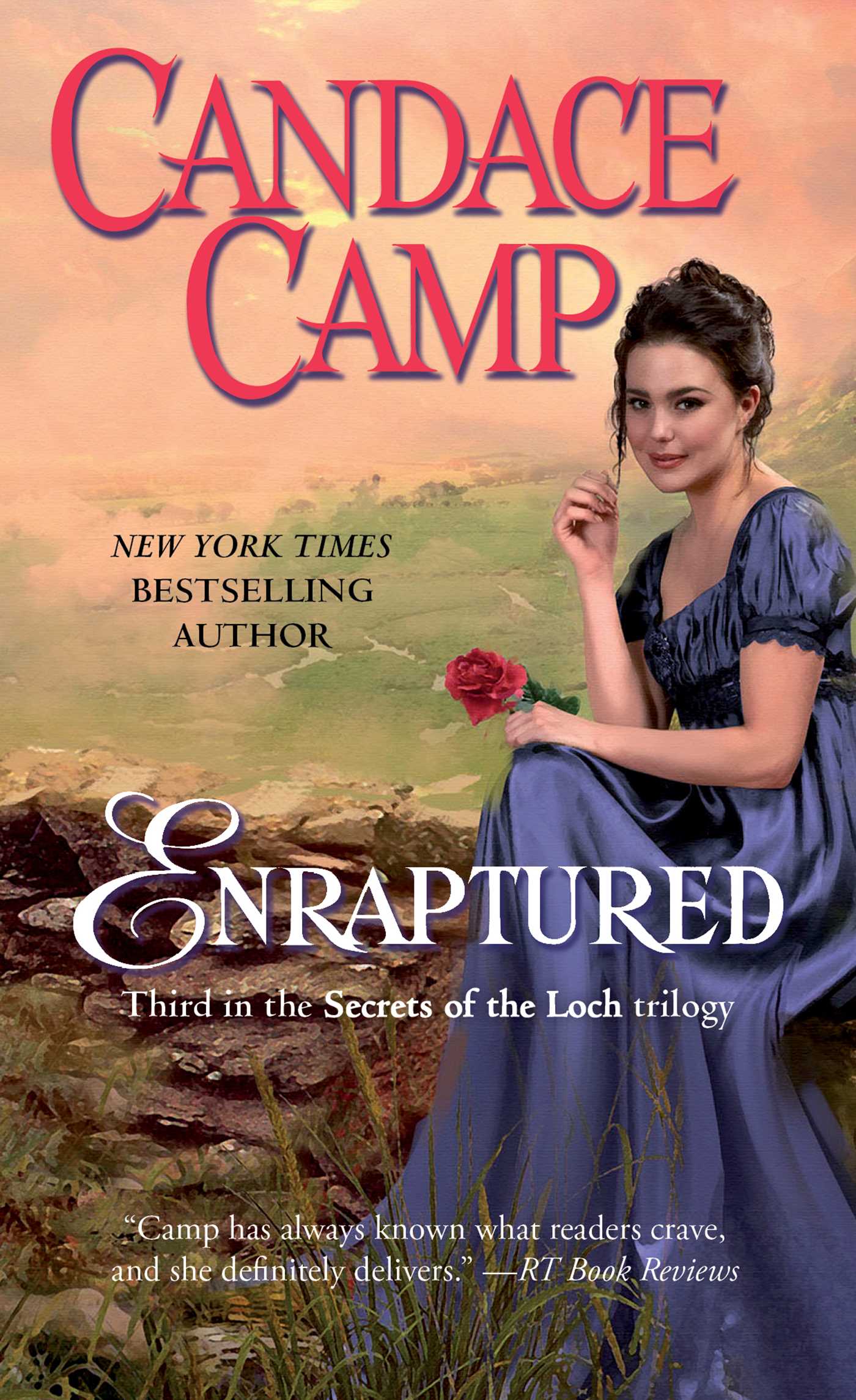 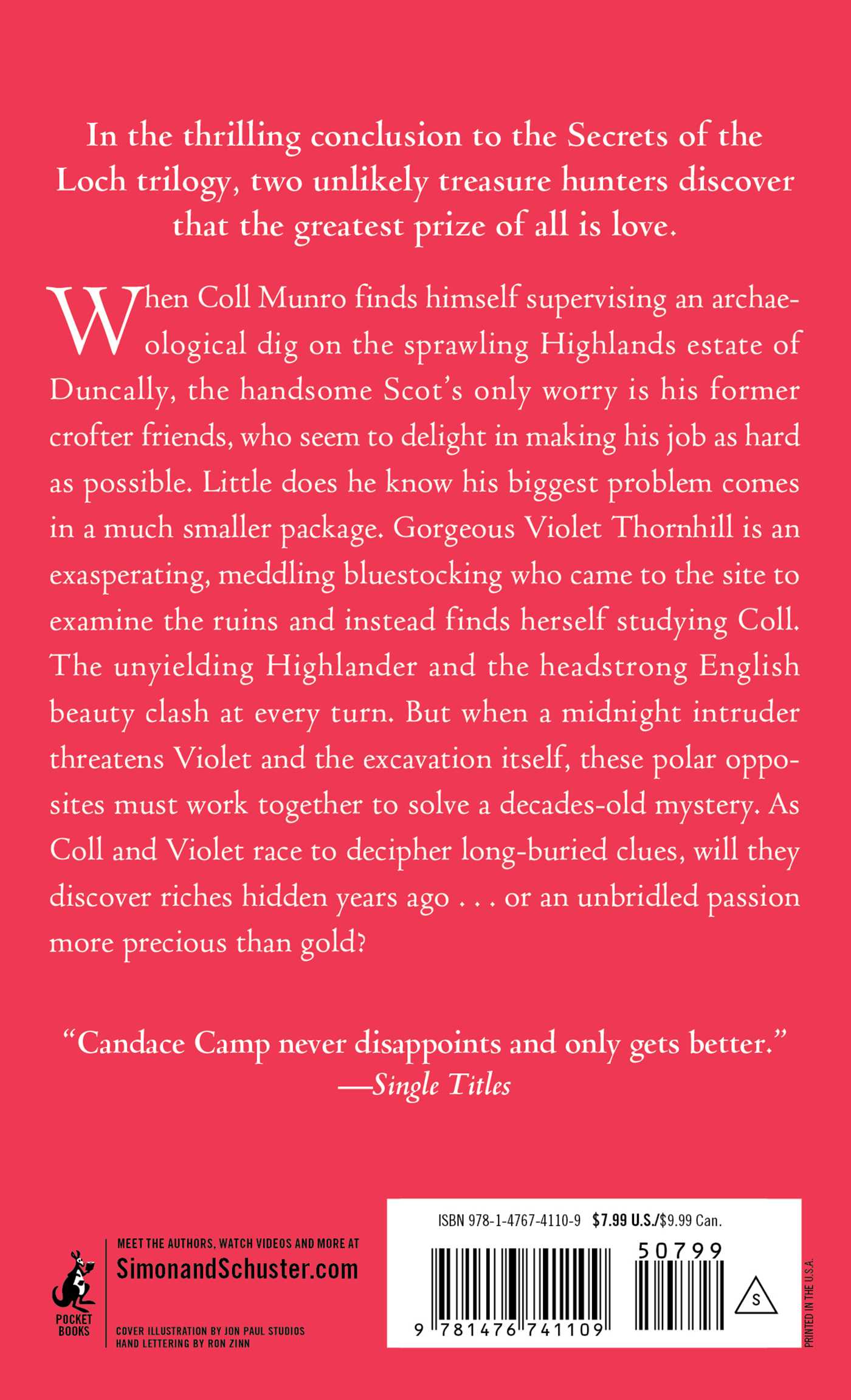 Book #3 of Secrets of the Loch
By Candace Camp

Book #3 of Secrets of the Loch
By Candace Camp

More books in this series: Secrets of the Loch