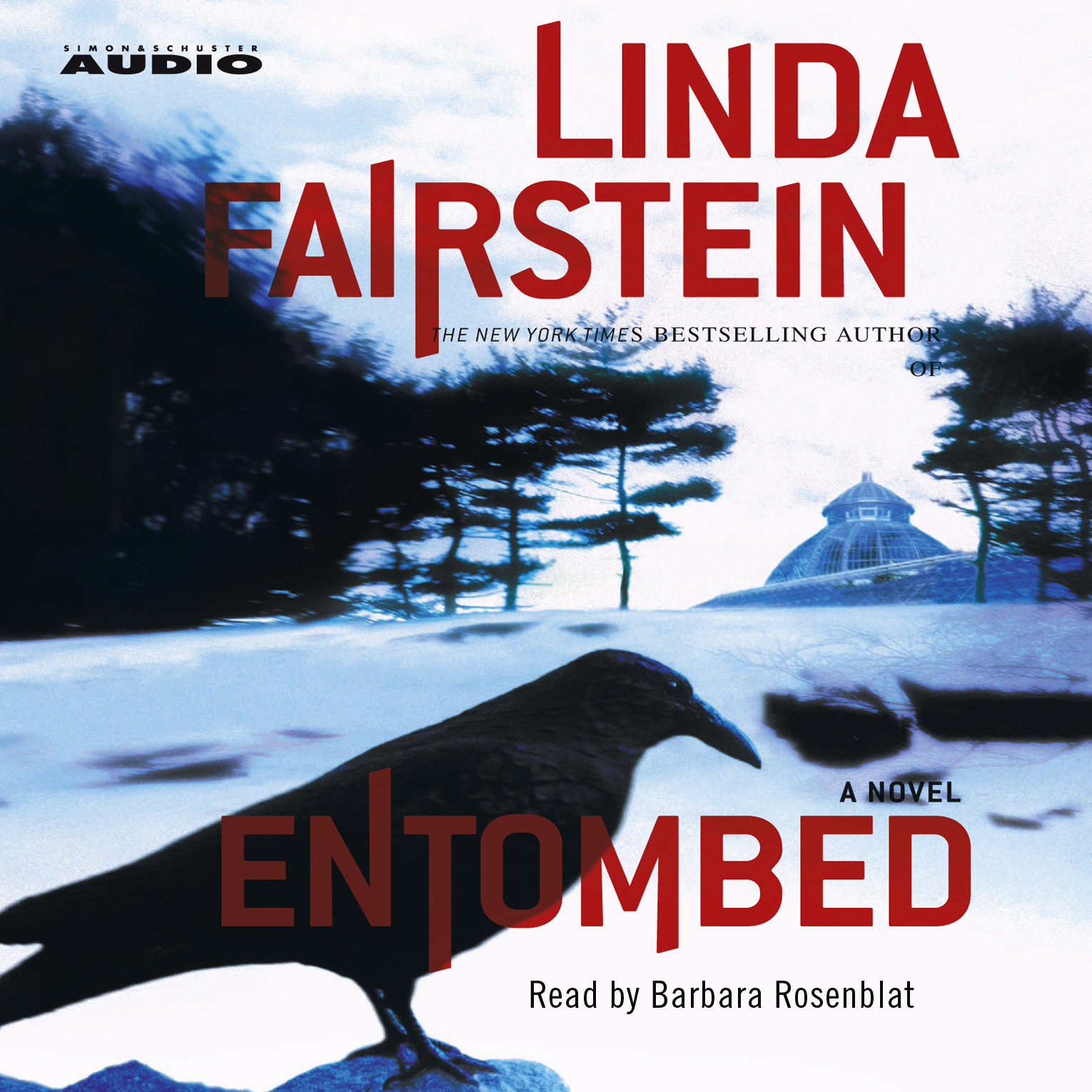 Part of An Alexandra Cooper Novel
By Linda Fairstein
Read by Barbara Rosenblat
LIST PRICE $20.99
PRICE MAY VARY BY RETAILER

It was a crime scene Edgar Allan Poe himself could have conjured, only it was all too real: workers demolishing a nineteenth-century Greenwich Village brownstone where Poe once lived unearthed the skeleton of a young woman -- buried standing upright behind a brick wall. Manhattan Assistant D.A. Alexandra Cooper takes on the gruesome case while in pursuit of the Silk Stocking Rapist, who is terrorizing the Upper East Side. But Alex discovers that one crime thread leads to the other as she follows a trail of clues to the Bronx Botanical Gardens, where a group of Poe devotees may shed light on a stone-cold, modern-day murder of gothic proportions...and a cunning killer with a bone-chilling tale to tell.

By clicking 'Sign me up' I acknowledge that I have read and agree to the privacy policy and terms of use. Free ebook offer available to NEW CA subscribers only. Offer redeemable at Simon & Schuster's ebook fulfillment partner. Must redeem within 90 days. See full terms and conditions and this month's choices.
Entombed

1.      Premature burial is a recurring theme in ENTOMBED.  Alexandra Cooper discovers a body bricked behind a wall and is herself nearly entombed twice.  And the murder victim Emily Upshaw, years before her death, worried especially about that particular fate.  What makes the prospect of being buried alive so uniquely terrifying?  What kind of mood does it lend to the story?

2.      Early in the story, Alex, though a prosecutor, explains that she always makes it a point to visit the crime scene herself.  What does this insistence on seeing things firsthand say about her approach to her job?  What does it also tell us about her personality?

3.      Alex convinces the District Attorney to let her prosecute the Silk Stocking Rapist in a new and potentially controversial way.  Later, we see how advances in DNA collection are constantly changing how she and her colleagues do their jobs.  What other new techniques and advances did you find peppered throughout?  What effect do these ripped-from-the-headlines details have on the novel?

4.      How has Alex’s breakup with her longtime boyfriend, Jake Tyler, affected her?  If you’ve read the previous novels in the series, were you surprised or disappointed to learn that they had split?

5.      Edgar Allan Poe’s story “The Cask of Amontillado” obviously figures very heavily into this novel.  What other Poe stories came to mind?  Even though it doesn’t technically have being buried alive as its theme, how does Poe’s poem “The Raven” also resonate within the novel?

6.      On page 91, Mike Chapman jumps to a knee-jerk conclusion about a gay suspect, but just as we’re about to condemn him for being narrow minded, he reveals that he’s the best man in his cousin’s gay wedding.  What other contradictions are inherent in Chapman’s personality, and what do they add to the story?

7.      As usual, ENTOMBED finds Alex juggling a number of different cases at once.  How do the story of the entombed woman and the story of the Silk Stocking Rapist fit together and enhance each other?  What other stories are layered in—and what kind of color and detail do they add?

8.      This case takes Alex, Chapman, and Mercer Wallace to the Botanical Gardens and deep into parts of the Bronx that most New Yorkers don’t even know exist—a waterfall in Bronx River Park, for instance.  What is the significance of setting this strand of the story in a sort of alternate New York?  What does it add to the novel’s atmosphere?

9.      How did you feel when you learned about Val’s death?  How do you think that this loss will affect Chapman—and his relationship with Alex?  Alex’s friend Joan tells her that if Chapman had married Val, everything between he and Alex would have changed: “the way you work together, the way he protects you, the joking” (p. 294).  Do you agree with her?

10.  How does Poe’s life story—from his humble beginnings to the places he lived—prove connected to the events the novel?

11.  A judge tries to convince Alex that it would be better to let the Silk Stocking Rapist go back to his home country, where he might be prosecuted even more harshly—and  wouldn’t be a drain on American taxpayers.  Alex soundly rejects his reasoning.  Which side of the argument do you fall on?

12.  The story ends with Alex desperately needing to reach out to Chapman—both for his sake and her own—but him walking away.  Why do you think that the novel ends on this note?  What do you think will happen to their relationship in the next book?
Linda Fairstein

Linda Fairstein was chief of the Sex Crimes Unit of the district attorney's office in Manhattan for more than two decades and is America's foremost legal expert on sexual assault and domestic violence. Her Alexandra Cooper novels are international bestsellers and have been translated into more than a dozen languages. She lives in Manhattan and on Martha's Vineyard.

Part of An Alexandra Cooper Novel
By Linda Fairstein
Read by Barbara Rosenblat
LIST PRICE $20.99
PRICE MAY VARY BY RETAILER

More books in this series: An Alexandra Cooper Novel