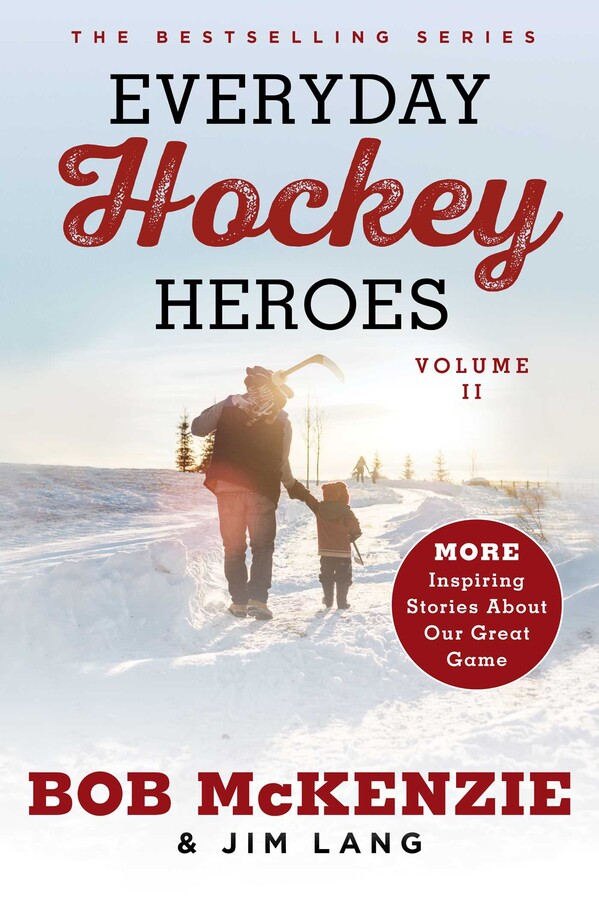 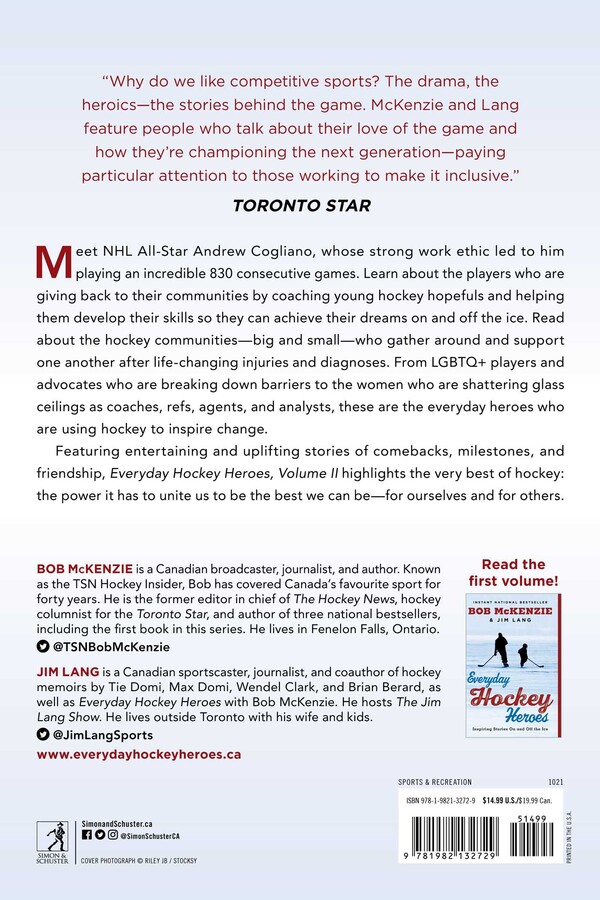 By Bob McKenzie and Jim Lang

By Bob McKenzie and Jim Lang