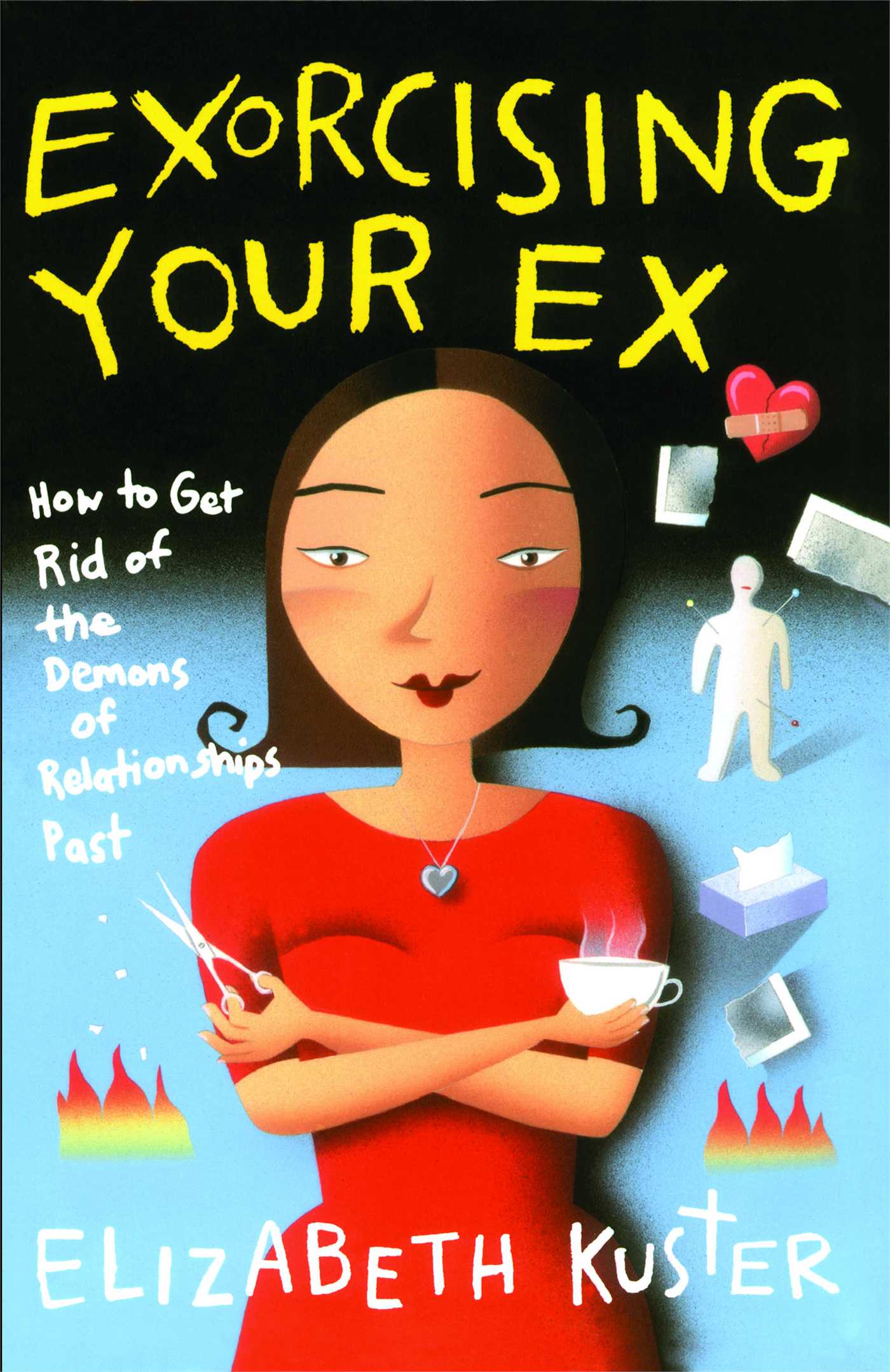 How to Get Rid of the Demons of Relationships Past

How to Get Rid of the Demons of Relationships Past