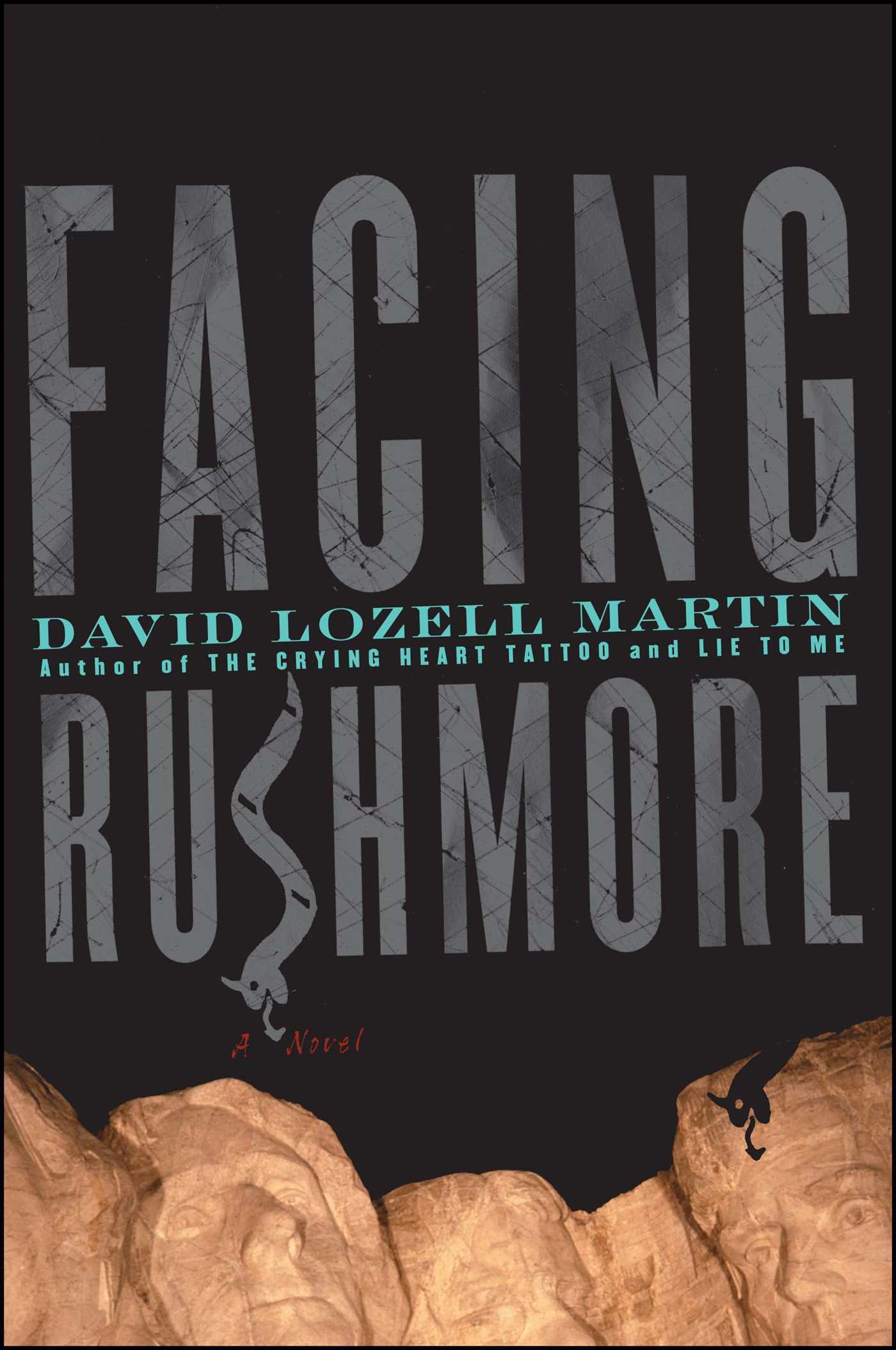 The St. Louis Memorial Arch, 630 feet of gleaming stainless steel, twice the height of the Statue of Liberty, built to withstand earthquakes, has been so severely damaged that it's barely standing. What's even more unsettling to a nervous nation: The arch was damaged and turned black overnight but without apparent cause—no bombs, no guns, no chemicals.

There are suspects, however. And Charlie Hart, a clean-cut FBI agent in the all-American mode, is on the trail of three: Lakota John Brown Dog, an otherworldly whore, and "the grandfather," who's in contact with a shadowy but powerful group known as the allies.

And matters only get scarier for America after the arch is damaged...the four stone presidents on Mount Rushmore come under an attack that a hundred armed agents and a dozen assault helicopters are powerless to stop...then it's on to a second battle of the Little Bighorn. The white man's civilization ends with a lone wolf howling in the desolate forests of Manhattan.

The force majeure behind these events is ghost dancing, which began in 1890 as a promise to Indians that America's original illegal aliens—the Europeans and their descendants—could be eradicated without war, without killing. How this promise can be fulfilled more than a hundred years later, in present-day America, is one of the compelling mysteries at the heart of Facing Rushmore.

Martin's ten novels have given him a cult following. His thriller, Lie to Me, and his eccentric love story, The Crying Heart Tattoo, are adored by fans worldwide. But Facing Rushmore is in a class by itself. The novel's unforgettable characters dare to consider a provocative question in the post-9/11 world: Can the technological power of the United States, a power that has dominated the world, be overwhelmed by a superior spiritual force?

Facing Rushmore will thrill and provoke readers. It's a history lesson, a page-turner, and one hell of a journey. If you're a Martin fan, the good news is: He's back. If this is your first trip with him, get ready for the ride of your life. 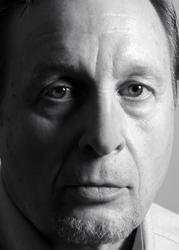 David Lozell Martin's previous novels include international bestsellers Lie to Me and Tap, Tap and the critically acclaimed The Crying Heart Tattoo, The Beginning of Sorrows, and Crazy Love. Facing Rushmore is his eleventh book. Martin lives in the Washington, D.C. area.