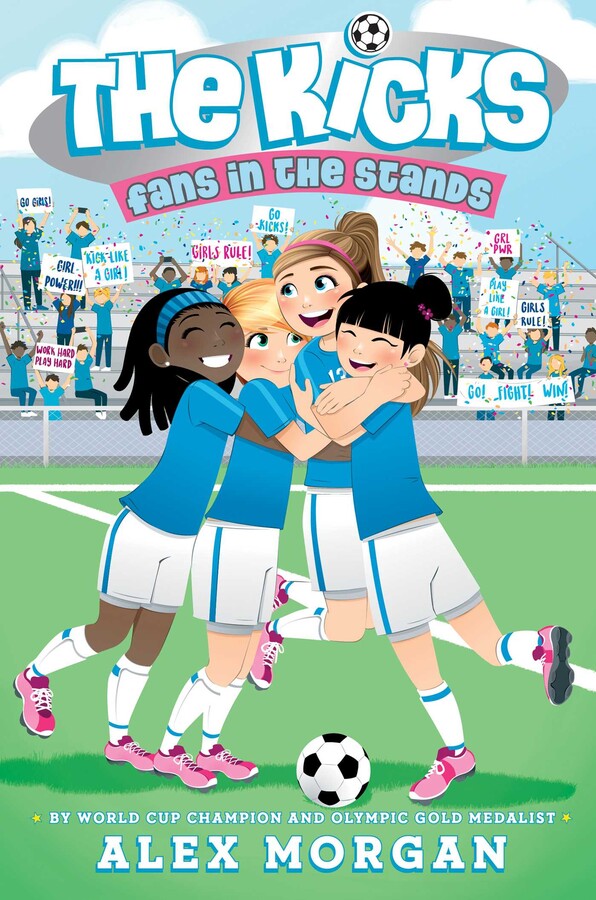 Fans in the Stands

Fans in the Stands