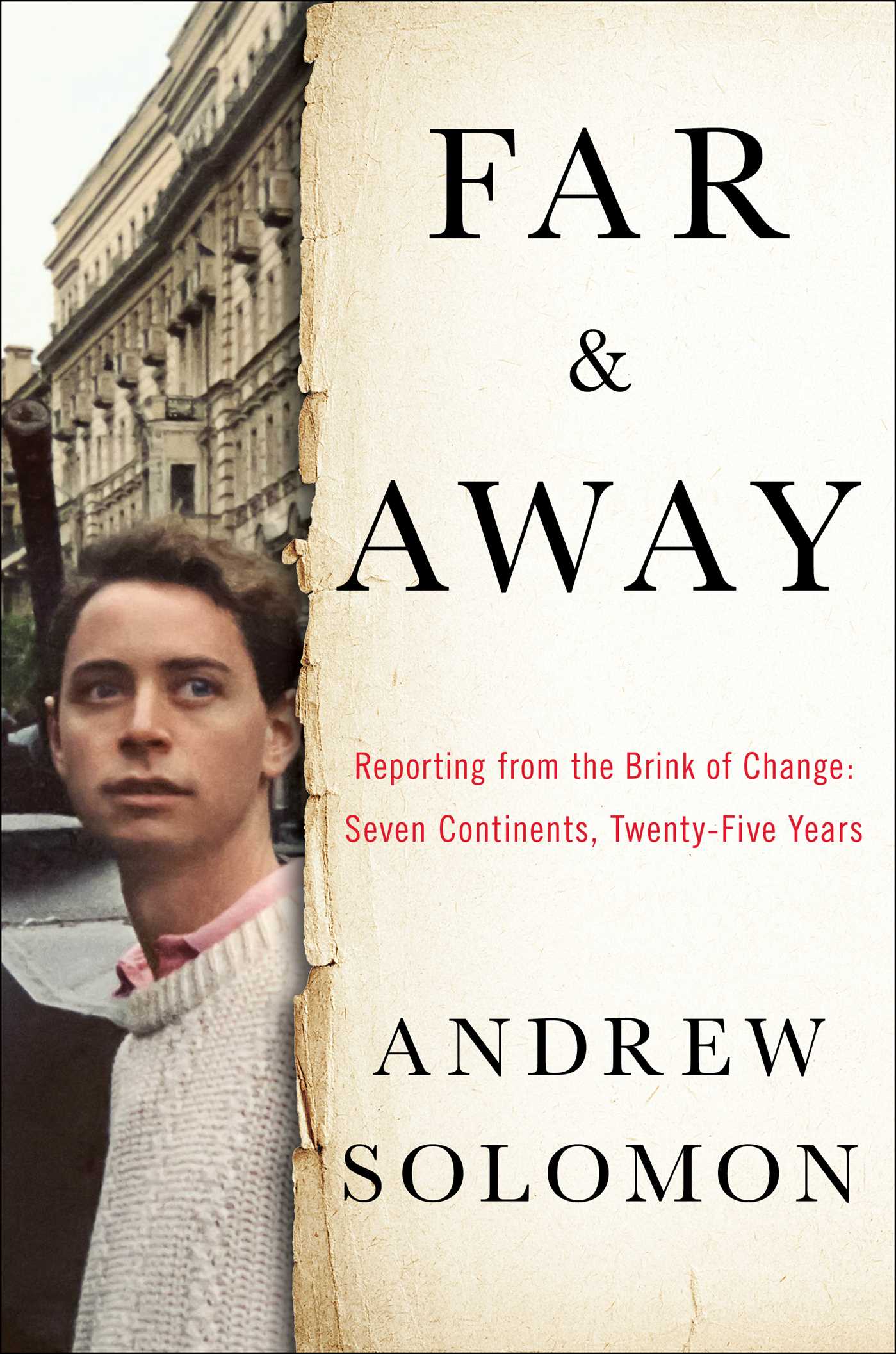 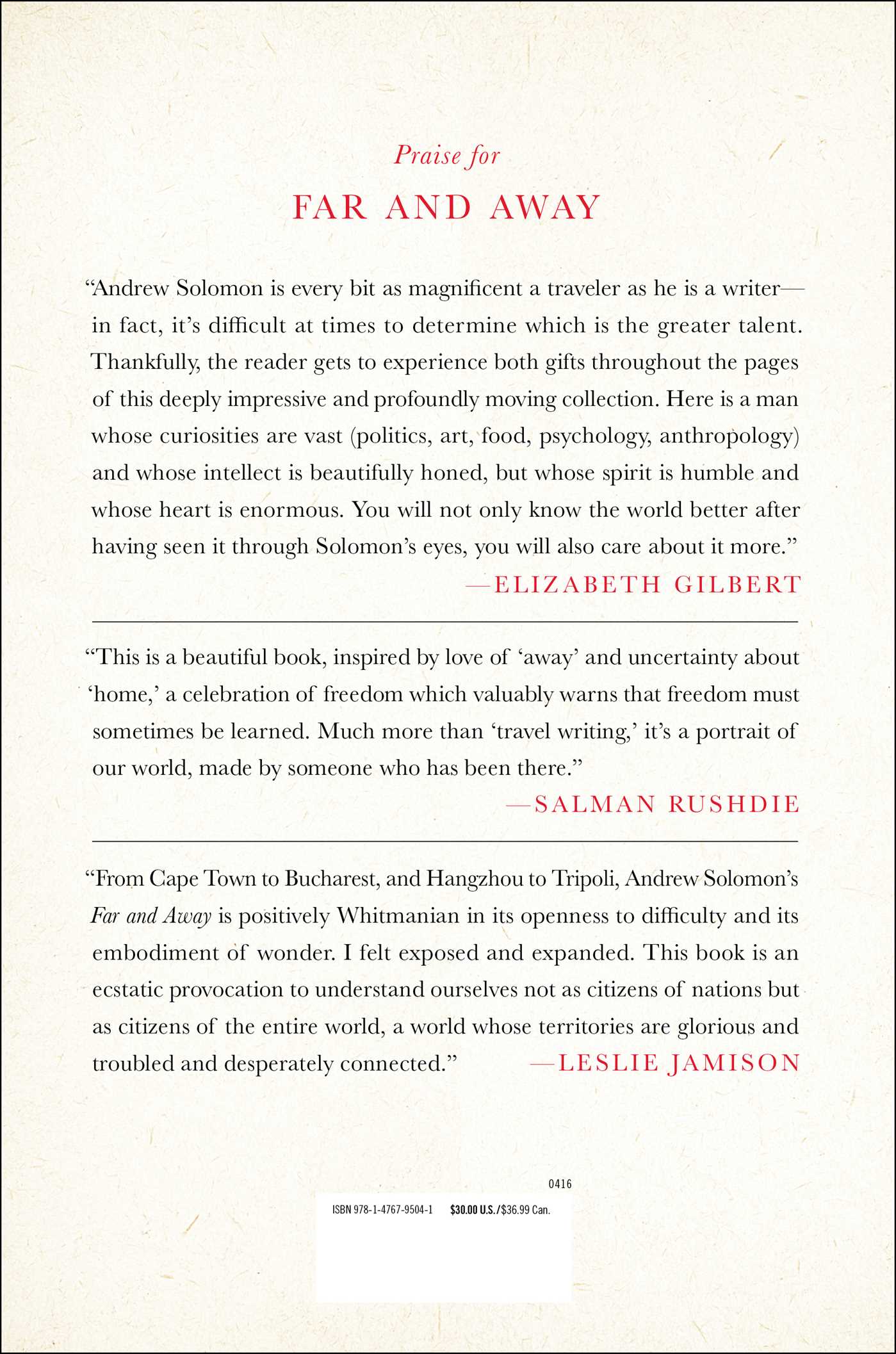 Andrew Solomon on his FAR AND AWAY audiobook

FAR AND AWAY with Andrew Solomon