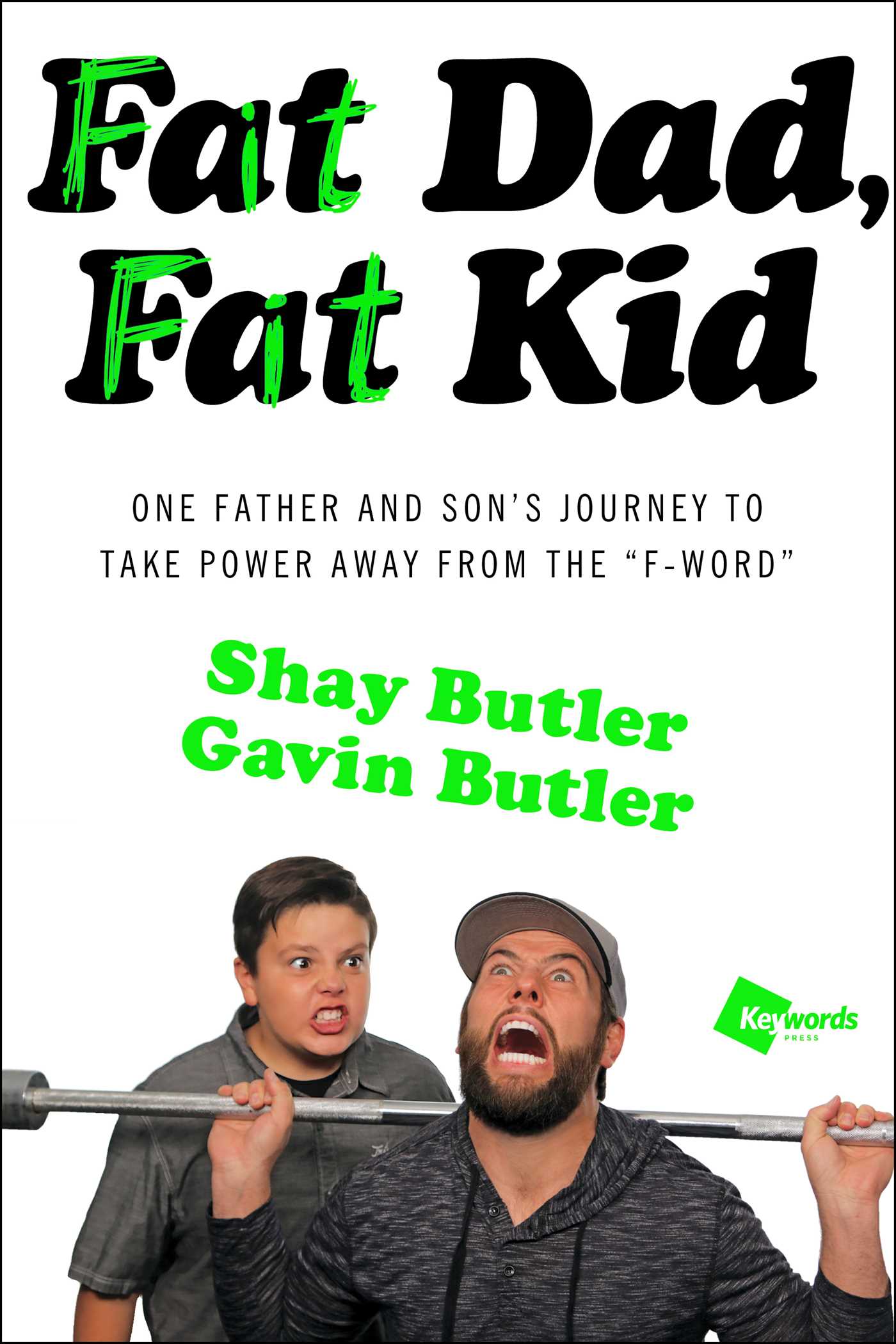 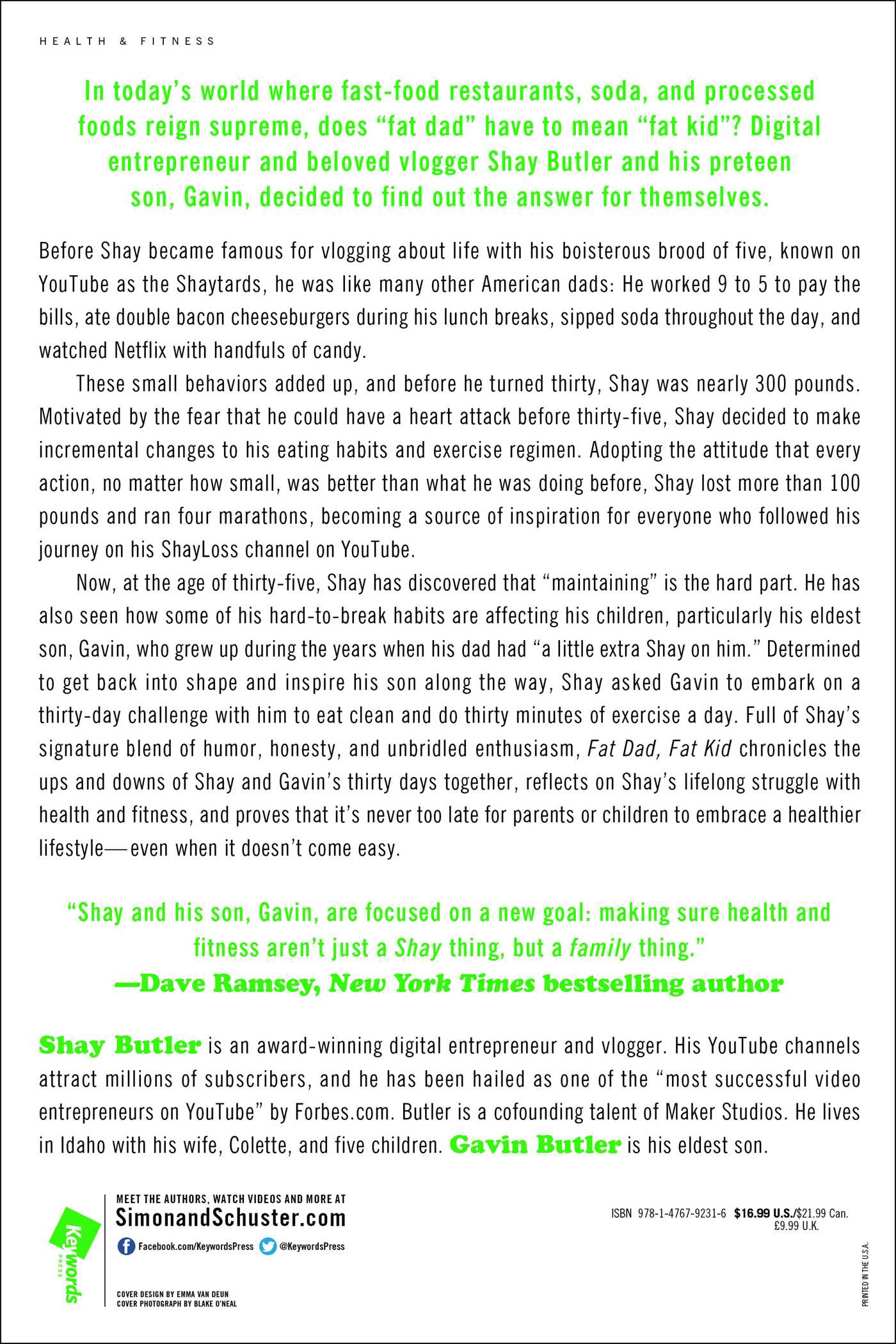 Part of KEYWORDS PRESS
By Shay Butler and Gavin Butler

Part of KEYWORDS PRESS
By Shay Butler and Gavin Butler