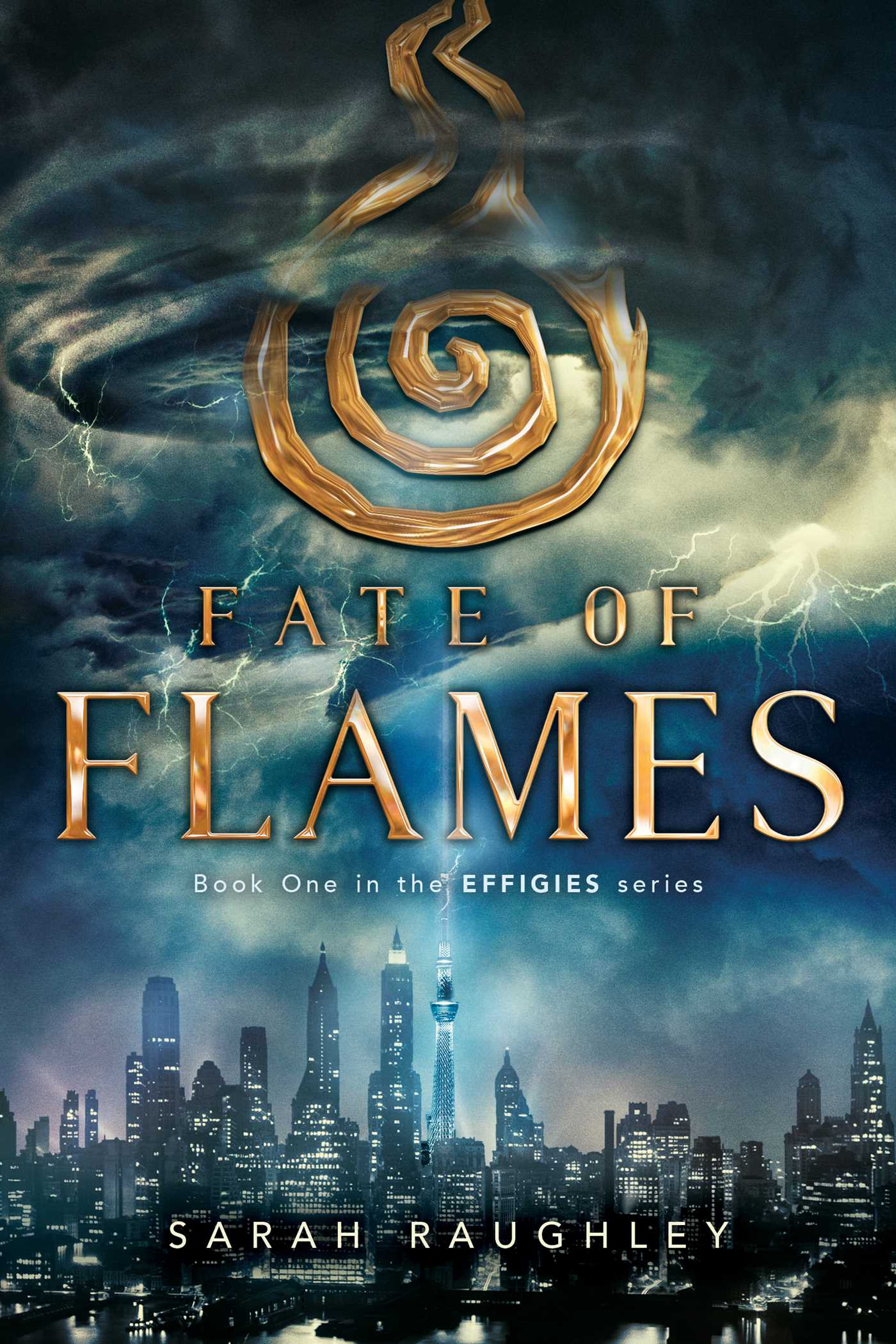 More books in this series: The Effigies

You may also like: What To Read After Watching Fate: The Winx Saga