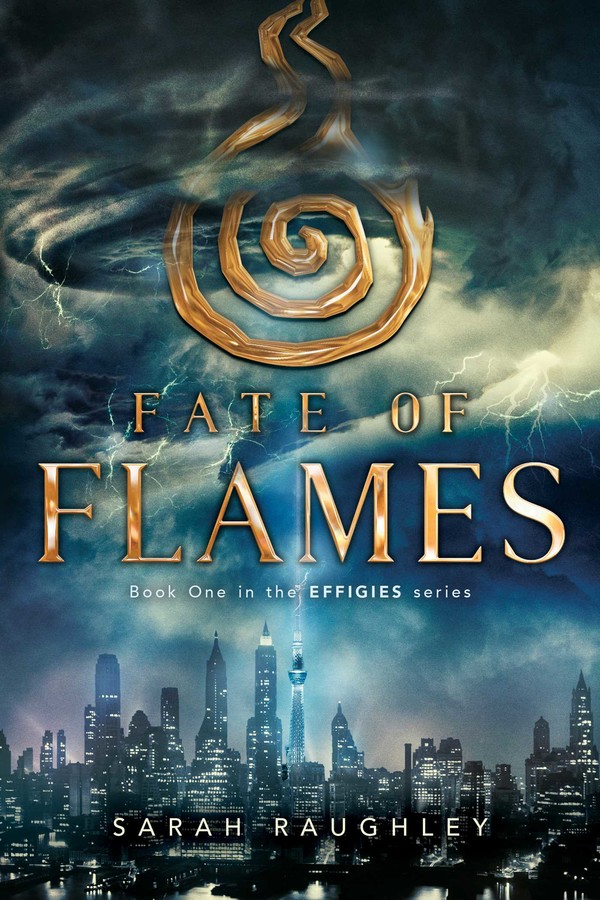 Four girls with the power to control the elements must come together to save the world from a terrible evil in this “series opener [that] has it all” (Kirkus Reviews).

Years ago, everything changed.

Phantoms, massive beasts of nightmare, began terrorizing the world. At the same time, four girls—the Effigies—appeared, each with a unique power to control a classical element. Since then, they have protected the world from the Phantoms. At the death of one Effigy, another is chosen, pulled from her normal life into the never-ending battle.

When Maia unexpectedly becomes the next Fire Effigy, she resists her new calling. A quiet girl with few friends and almost no family, she was much happier to admire the Effigies from afar. Never did she imagine having to master her ability to control fire, to protect innocent citizens from the Phantoms, or to try bringing together the other three Effigies.

But with the arrival of the mysterious Saul—a man who seems to be able to control the Phantoms using the same cosmic power previously only granted to four girls at a time—Maia and the other Effigies must learn to work together in a world where their celebrity status is more important than their heroism.

But the secrets Saul has, and the power he possesses, might be more than even they can handle… 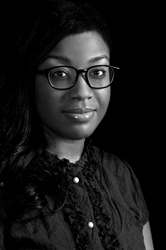 Sarah Raughley grew up in Southern Ontario writing stories about freakish little girls with powers because she secretly wanted to be one. She is a huge fangirl of anything from manga to scifi/fantasy TV to Japanese role-playing games, but she will swear up and down at book signings that she was inspired by Jane Austen. On top of being a YA writer, Sarah has a PhD in English, which makes her doctor, so it turns out she didn’t have to go to medical school after all.

"With its cast of diverse, well-drawn heroines, colourful world building, and action-packed storyline, FATE OF FLAMES is an immersive and monstrously fun read."

"This series opener has it all: strong females, intrigue, a dash of romance, monsters, and a sequel in the wings."

"In a thrilling adventure with echoes of Pacific Rim, Avatar: The Last Airbender, and Buffy the Vampire Slayer, Raughley (Feather Bound) depicts the cost of power, the lure of fame, and the trauma of overwhelming stress in a compelling story with memorably flawed heroines... An engrossing kickoff to the Effigies series."

"A compelling concept, and the mix of fragility, defiance, strength, and utter exhaustion that plays out in the girls feels authentic... A sequel will likely be eagerly anticipated, as these four together have only begun to find their groove, and it’s clear there are more intriguing and disturbing details about this world to uncover."

– Bulletin of the Center for Children's Books

More books in this series: The Effigies