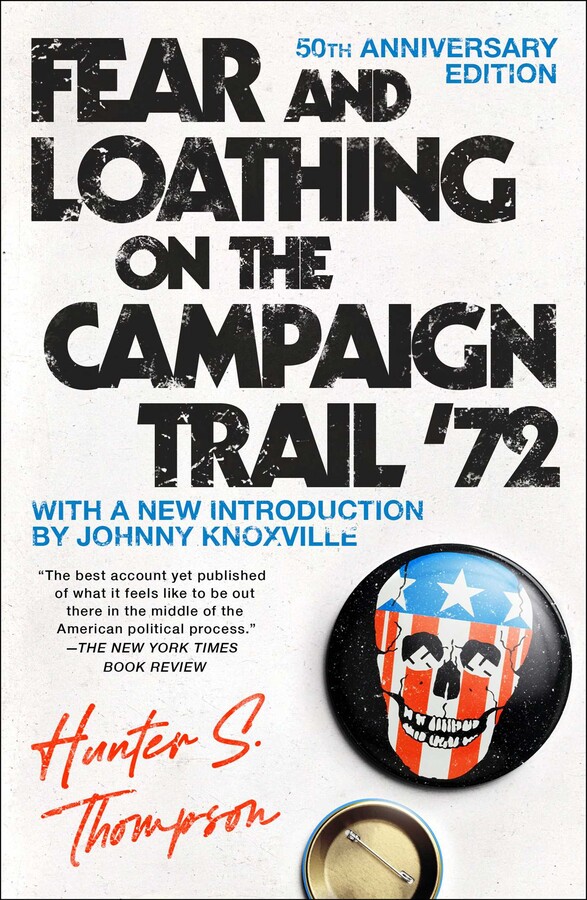 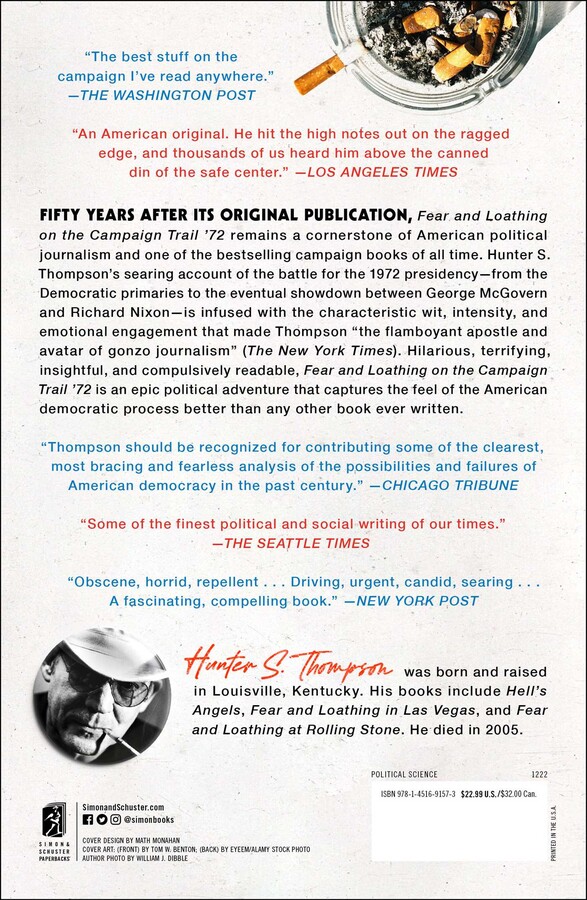 Fear and Loathing on the Campaign Trail '72

Fear and Loathing on the Campaign Trail '72