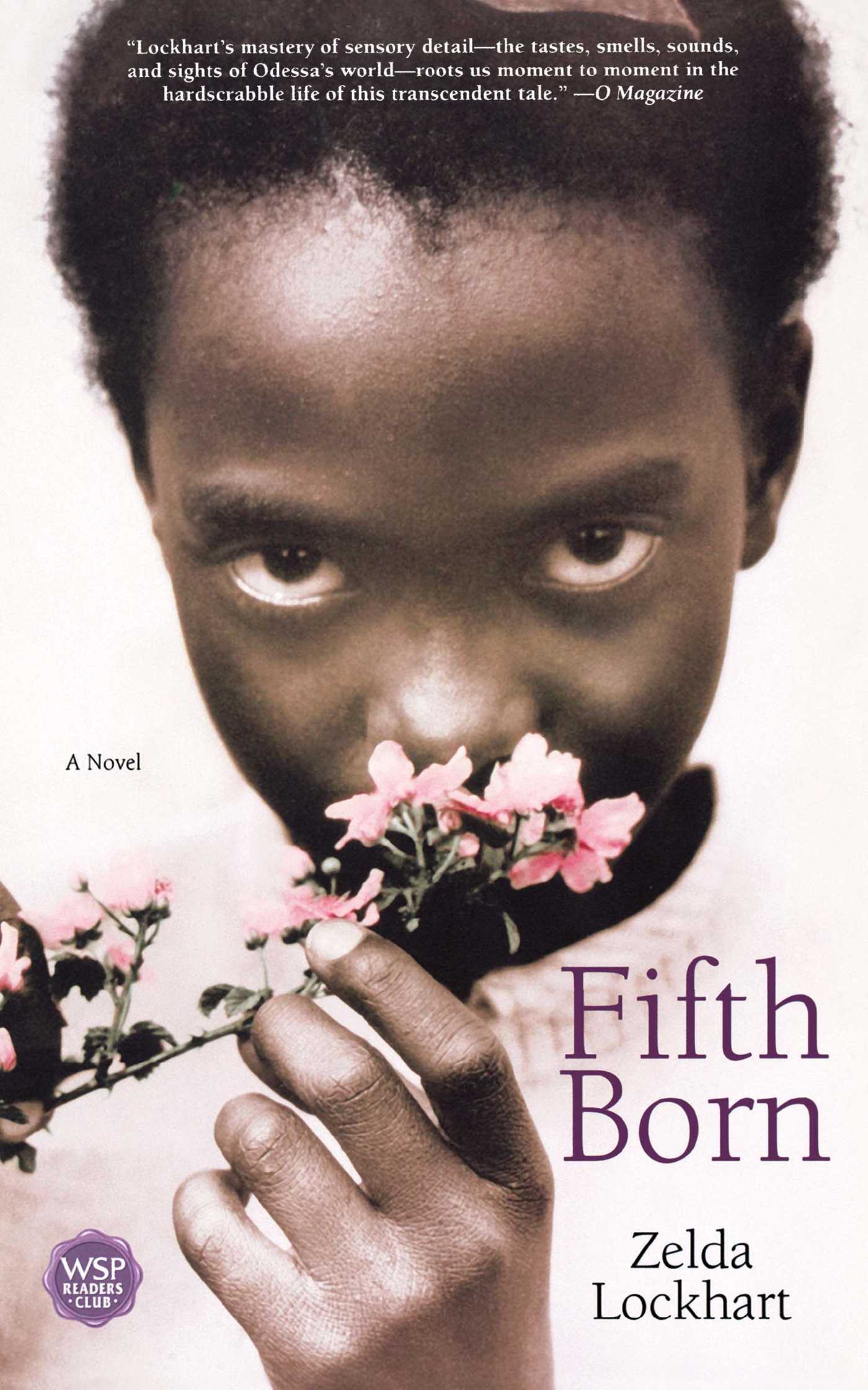 By Zelda Lockhart
LIST PRICE $16.99
PRICE MAY VARY BY RETAILER

When Odessa Blackburn is three years old, she sees her grandmother for the last time, and so begins her story as the fifth born of eight children in a troubled family. Molested by her father, Odessa is also the sole witness to a murder he commits. Her mother guards both secrets and joins her husband in ostracizing their fifth born from the rest of her siblings.
As Odessa grows, so do her troubles. She ultimately separates herself from her parents and siblings into a new reality that prompts memory and revelation. Her choices for survival provoke an outcome that will forever alter the carefully maintained lies of her childhood.
Zelda Lockhart's Fifth Born is lyrically written, poignant and powerful in its exploration of how secrets can tear families apart and unravel people's lives. Set in rural Mississippi and St. Louis, Missouri, Fifth Born is a story of loss and redemption, as Odessa walks away from those who she believes to be her kin to discover the meaning of family.

ABOUT THIS GUIDE
The suggested questions are intended to help your reading group find new and interesting angles and topics for discussion for Zelda Lockhart's Fifth Born. We hope that these ideas will enrich your conversation and increase your enjoyment of the book.
Many fine books from Washington Square Press feature Readers Club Guides. For a complete listing, or to read the Guides online, visit http://www.BookClubReader.com.
Questions and Topics for Discussion
1. Odessa, the protagonist in Fifth Born, lives her life as a series of turbulent relationships. A most interesting relationship evolves between Odessa and her cousin Gretal. Discuss the nature of their unlikely alliance.
2. In Chapter One, Odessa claims, "Mama could tell a story." Indeed, Mama tells and retells many stories. Discuss the discrepancy between the truth that Odessa knows from Mama and the truth she comes to learn from Ella Mae's climactic story in the novel's final chapters.
3. In the novel's beginning chapters especially, the narrator, Odessa, spends a great deal of time describing the complexion and/or hair texture of her family members. Discuss how the family's treatment of color affects Odessa's self-esteem.
4. In Chapter Four, while being sexually assaulted by "Deddy," Odessa's mind wanders to a vision of Granmama on the porch, where she "climbed up in her lap." With such harsh images of reality crowding her brain, Odessa often escapes through imagination. Discuss the role of imagination and fantasy in Odessa's life.
5. By Chapter Four, Mama's crafty ways of recreating the truth become quite evident. What do you suppose is Mama's motivation for perpetuating secrecy and protecting Deddy's malicious behavior? Is anything gained from this secrecy? If so, at what or whose expense?
6. In the first chapter Odessa admits, "I was always crying..." Because of her helplessness and vulnerability, she is often bullied. However, the summer Odessa turns ten, she realizes that she "couldn't let there be any more cry baby-baby." Give examples of how Odessa begins to stand her ground.
7. With the exception of the "sanctified" Uncle Chet and Aint Fanny, the Blackburns do not seem too concerned with religion. How does God and religion factor into Odessa's life?
8. After Uncle Leland's death, Mama and Deddy take over his businesses and inherit the profits. How does this newfound wealth affect the Blackburn family? What changes? What stays the same?
9. At the end of the novel, Odessa goes from being "fifth born" to first born, as we discover that she is Ella Mae's child. How do you think this information will affect Odessa's future?
10. Considering the circumstances surrounding Odessa's birth, and the tense relationship between Ella Mae and Granmama, why do you think Odessa was Granmama's favorite?
11. Do you think Odessa would be able to adapt to a new life in rural Mississippi, away from the family she has known all her life?
12. Does Fifth Born have a happy ending? Support your answer.
13. Discuss the cycles of incest, secrecy and shame that are perpetuated through at least two generations of the Blackburn/Lacey families.
14. When Ella Mae tells her story to Odessa, it is hard for Odessa to hear things about her granmama. Odessa says, "I couldn't stand that someone who I only knew as a ghost was undoing my memories of my granmama, the one love I had understood all of my life." After hearing everything, how do you think Odessa will feel about her beloved granmama?
15. Although Gretal is "saved," she still feels "like cain't nothing keep me from sin and sin from me." Discuss how Odessa feels this similar hopelessness after she gets baptized.
Copyright © 2002 by Zelda Lockhart 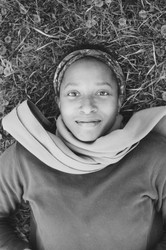 O Magazine Lockhart's mastery of sensory detail -- the tastes, smells, sounds, and sights of Odessa's world -- roots us moment to moment in the hardscrabble life of this transcendent tale.

Essence A touching story told with incredible grace and subtlety.

The San Francisco Chronicle The language in [Fifth Born] is eloquent, the writing style poetic and the use of African American dialogue masterful.

Robin D. Stone With compassion, wit and grace, Zelda Lockhart gives us a new heroine: Odessa -- forgotten, betrayed, wounded in body but strong in spirit that keeps us rooting for her 'til the sweet, sweet end.

By Zelda Lockhart
LIST PRICE $16.99
PRICE MAY VARY BY RETAILER