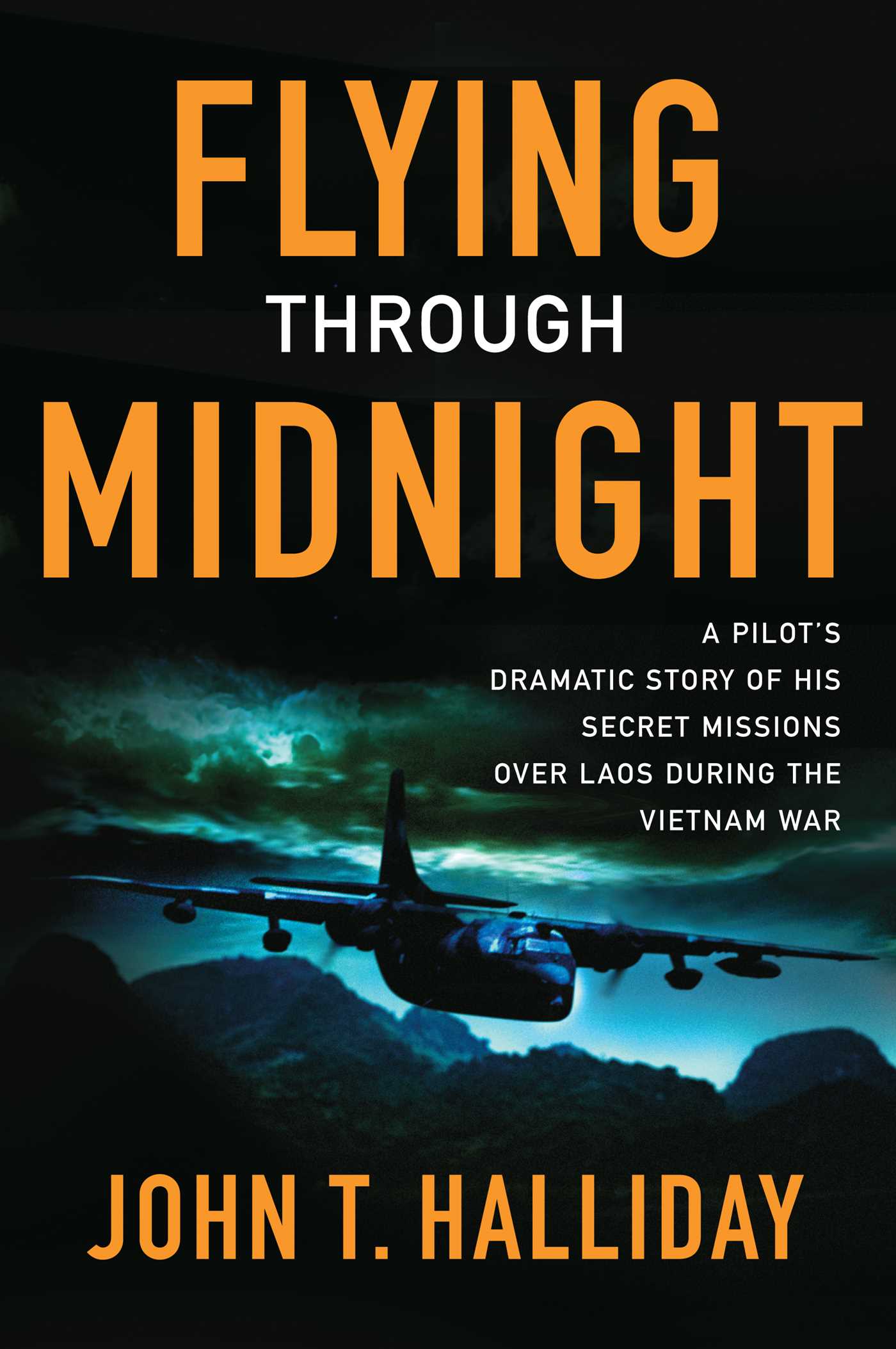 Riveting, novelistic, and startlingly candid, John T. Halliday's combat memoir begins in 1970, when Halliday has just landed in the middle of the Vietnam War, primed to begin his assignment with the 606th Special Operations Squadron. But there's a catch: He's stationed in a kind of no-man's-land. No one on his base flies with ID, patches, or rank. Even as Richard Nixon firmly denies reporters' charges that the United States has forces in Laos, Halliday realizes that from his base in Thailand, he will be flying top-secret, black-ops night missions over the Laotian Ho Chi Minh Trail.
A naive yet thoughtful twenty-four-year-old, Halliday was utterly unprepared for the horrors of war. On his first mission, Halliday's C-123 aircraft dodges more than a thousand antiaircraft shells, and that is just the beginning. Nothing is as he expected -- not the operations, not the way his shell-shocked fellow pilots look and act, and certainly not the squadron's daredevil, seat-of-one's-pants approach to piloting. But before long, Halliday has become one of those seasoned and shell-shocked pilots, and finds himself in a desperate search for a way to elude certain death.
Using frank, true-to-life dialogue, potent imagery, and classic 1970s song lyrics, Halliday deftly describes the fraught Laotian skies and re-creates his struggle to navigate the frustrating Air Force bureaucracy, the deprivations of a remote base far from home and his young wife, and his fight to preserve his sanity. The resulting nonfiction narrative vividly captures not only the intricate, distorted culture of war but also the essence of the Vietnam veteran's experience of this troubled era.
A powerhouse fusion of pathos and humor, brutal realism and intimate reflection, Flying Through Midnight is a landmark contribution to war literature, revealing previously top-secret intelligence on the 606th's night missions. Fast-paced, thrilling, and bitingly intelligent, Halliday illuminates it all: the heart-pounding air battles, the close friendships, the crippling fear, and the astonishing final escape that made the telling of it possible. 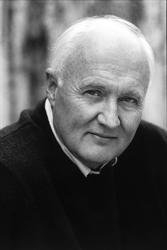 John T. Halliday retired from American Airlines as a Boeing 767 captain. He served in the military for twenty-six years and retired as a lieutenant colonel. A decorated war hero, he logged more than eight hundred hours of combat time in Southeast Asia and the Gulf War. Halliday lives in Northern California. This is his first book. Please visit his website www.flyingthroughmidnight.com.

"Flying Through Midnight is a no-holds-barred account of the secret air war over Laos. John Halliday paints a compelling cockpit view of the action, but he also immerses his readers in layer upon layer of sensations and emotions associated with those dangerous nighttime missions. He takes us on a hell of a ride!"
-- Col. Tom Yarborough, author of Da Nang Diary: A Forward Air Controller's Gunsight View of Combat in Vietnam

"This true story should be required reading for every citizen who ever ventures to comment about war. Don't categorize this work as a 'Vietnam book.' Instead, Flying Through Midnight is an eternal story that transcends any war."
-- John J. Nance, author of Fire Flight

"In 1970 a twenty-four-year-old pilot flies over Laos with no identifying papers or patches. His commander in chief -- Richard Nixon -- denies his existence. Now for the first time, John Halliday takes you into the cockpit as he flies his dangerous top-secret missions. A gripping read."
-- James Bradley, author of Flags of Our Fathers and Flyboys

"This book goes right to the heart of how a pilot takes responsibility for an aircrew flying secret night missions over Laos during the Vietnam War, and it describes the catch-22 craziness of that war. This book is destined to become one of the great books about the Vietnam War."
-- Frederick Downs, author of The Killing Zone: My Life in the Vietnam War

"This is a riveting first-person account of a pilot and his crew flying night missions in a C-123 over Laos during the Vietnam War. This book must be read by anyone interested in the Vietnam War. The air war over Laos was a crucial though secret sideshow to Vietnam, but it was just as brutal. I hated to put the book down because the story was so good."
-- Bob Kerrey, former United States senator, president of The New School, and Medal of Honor recipient