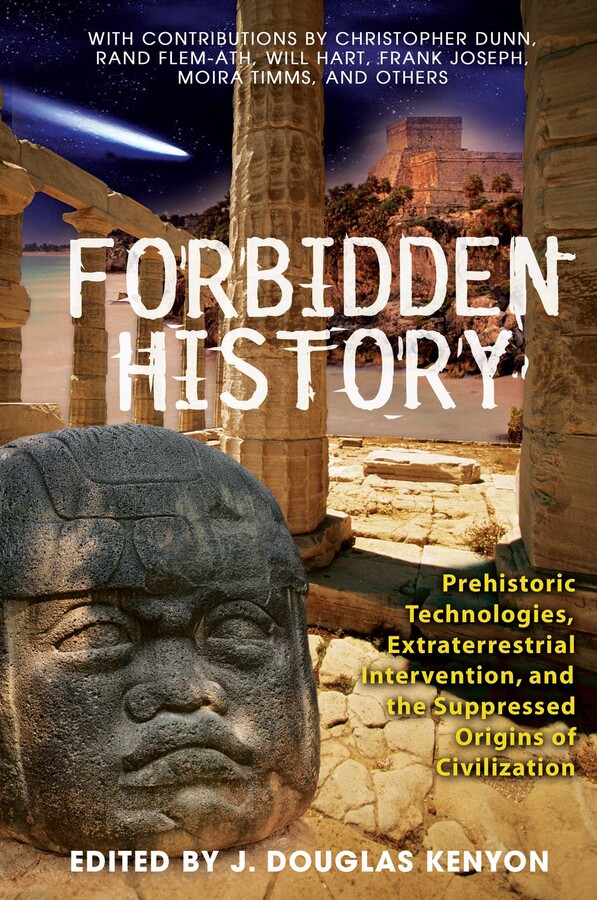 Prehistoric Technologies, Extraterrestrial Intervention, and the Suppressed Origins of Civilization

Prehistoric Technologies, Extraterrestrial Intervention, and the Suppressed Origins of Civilization