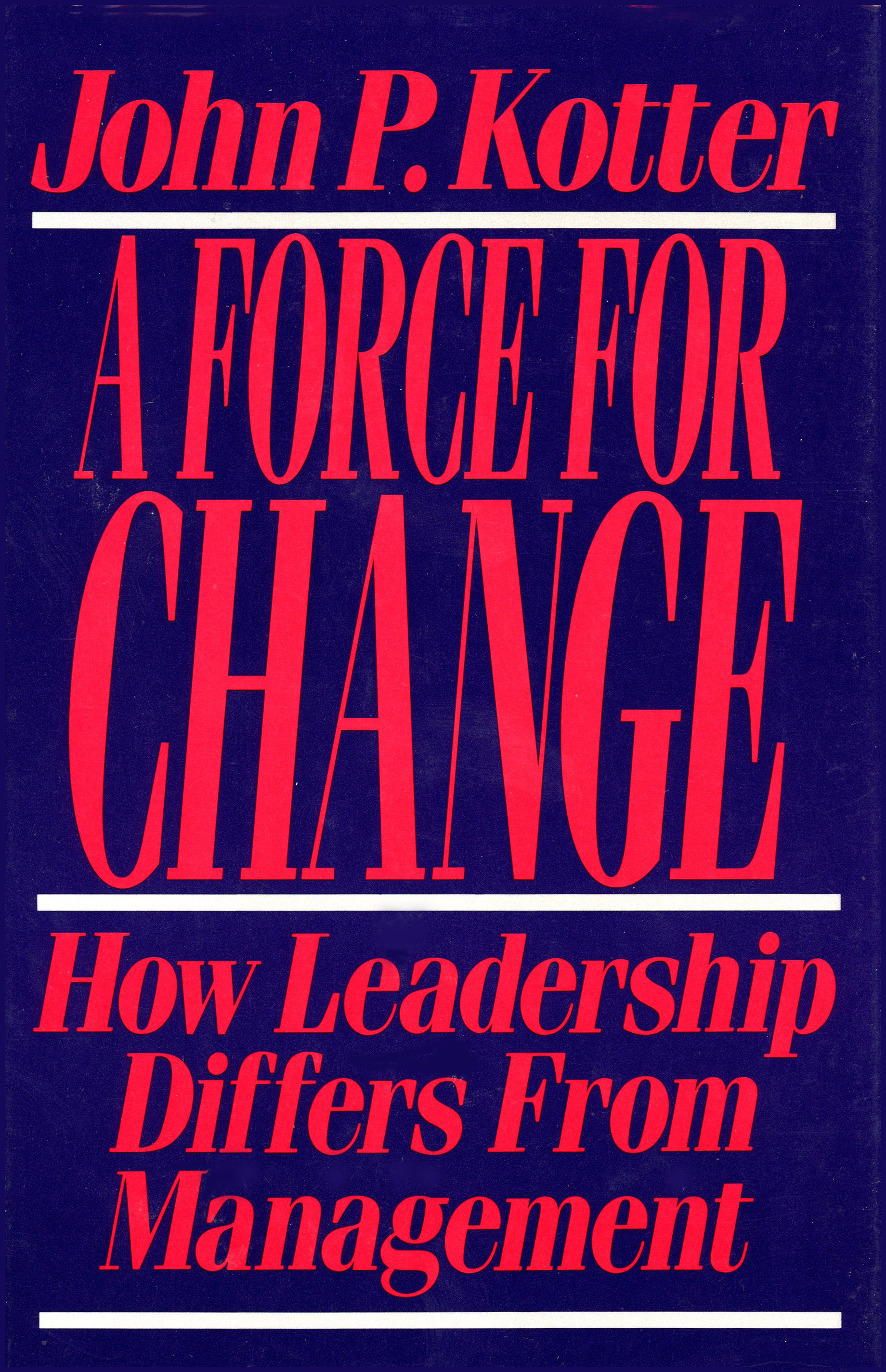 How Leadership Differs from Management

How Leadership Differs from Management