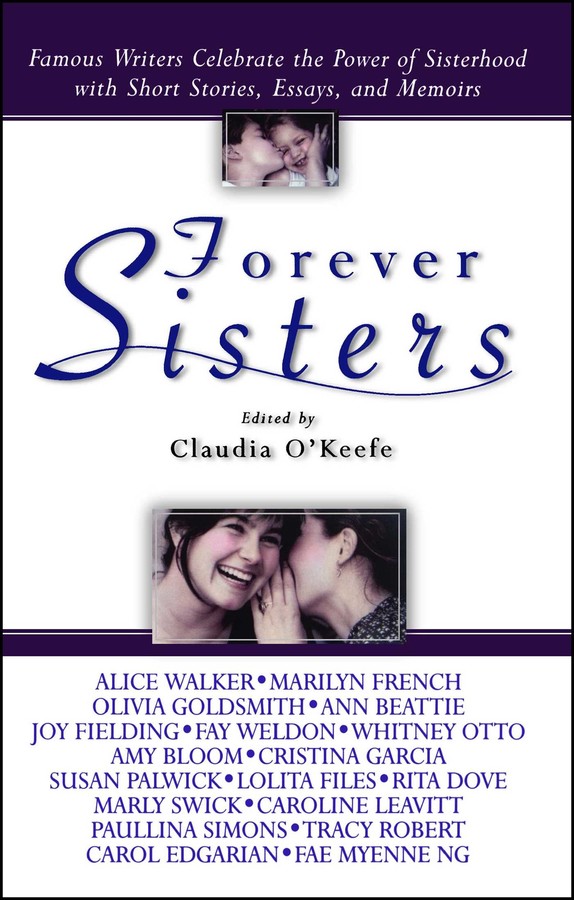 Famous Writers Celebrate the Power of Sisterhood with Short Stories, Essays, and Memoirs

Famous Writers Celebrate the Power of Sisterhood with Short Stories, Essays, and Memoirs