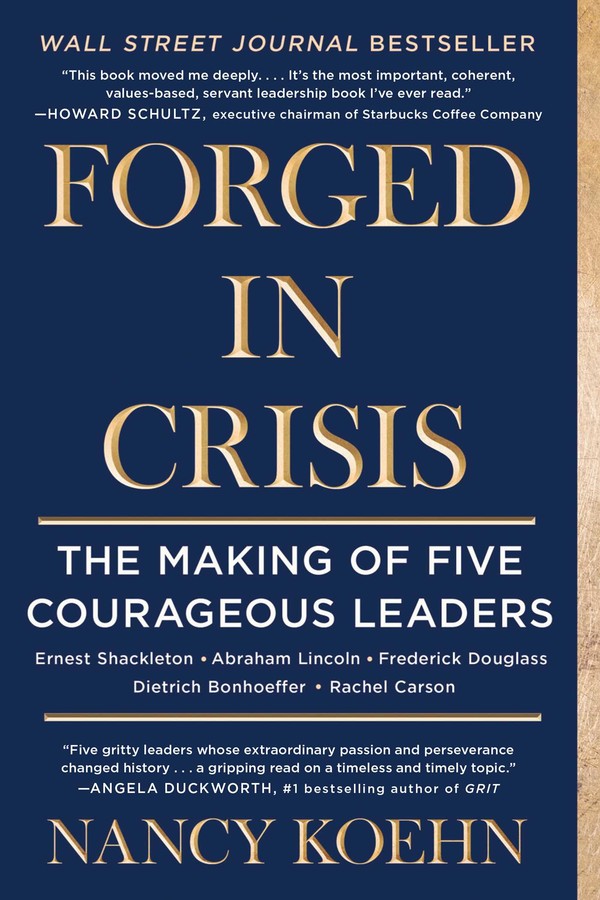 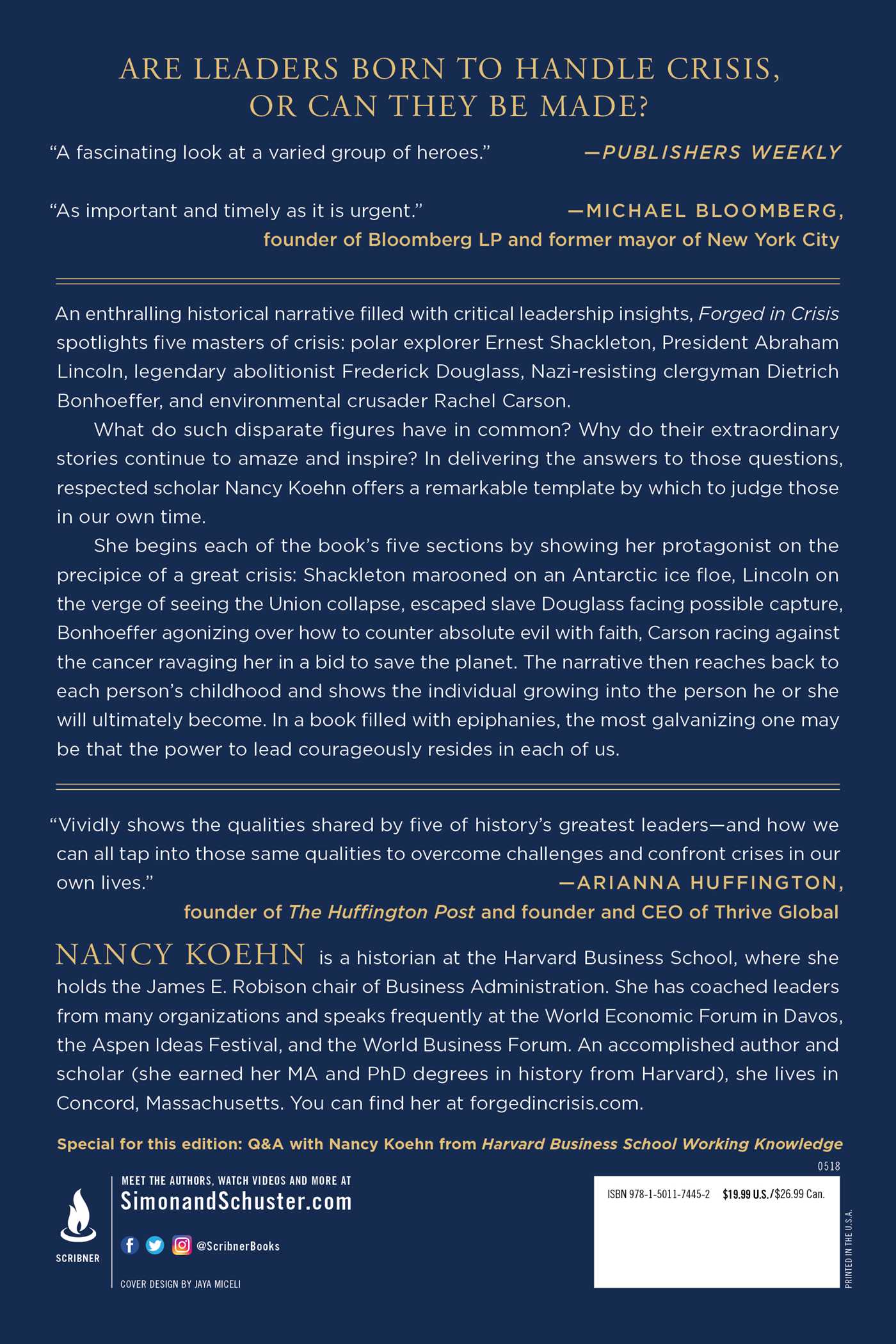 The Making of Five Courageous Leaders

The Making of Five Courageous Leaders