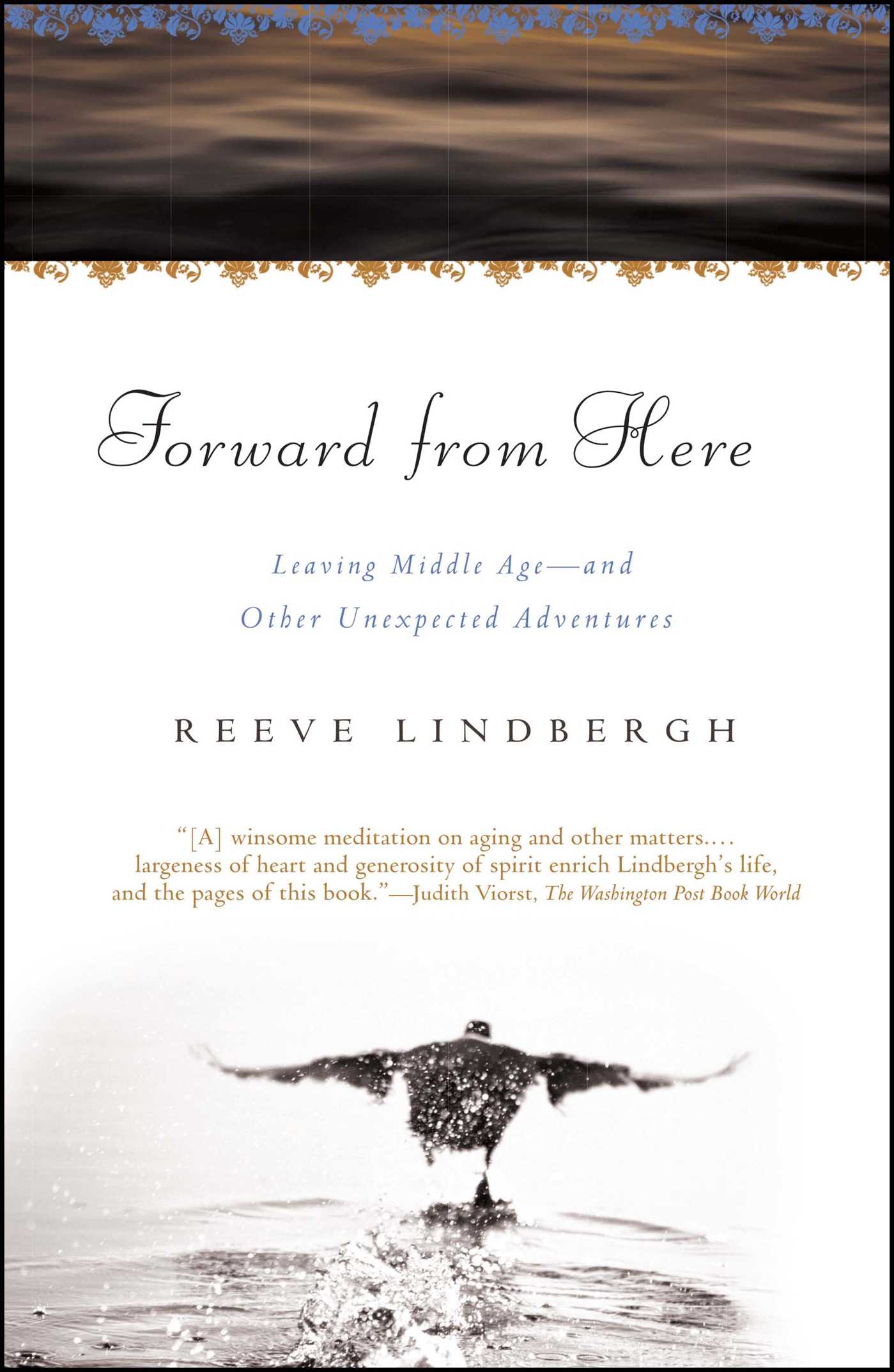 By Reeve Lindbergh
LIST PRICE $16.99
PRICE MAY VARY BY RETAILER

In her funny and wistful new book, Reeve Lindbergh contemplates entering a new stage in life, turning sixty, the period her mother, Anne Morrow Lindbergh, once described as "the youth of old age." It is a time of life, she writes, that produces some unexpected surprises. Age brings loss, but also love; disaster, but also delight. The second-graders Reeve taught many years ago are now middle-aged; her own children grow, marry, have children themselves. "Time flies," she observes, "but if I am willing to fly with it, then I can be airborne, too." A milestone birthday is also an opportunity to take stock of oneself, although such self-reflection may lead to nothing more than the realization, as Reeve puts it, "that I just seem to continue being me, the same person I was at twelve and at fifty." At sixty, as she observes, "all I really can do with the rest of my life is to...feel all of it, every bit of it, as much as I can for as long as I can."

Age is only one of many subjects that Reeve writes about with perception and insight. In northern Vermont, nature is an integral part of daily life, especially on a farm. Whether it is the arrival and departure of certain birds in spring and fall, wandering turtles, or the springtime ritual of lambing, the natural world is a constant revelation.

With a wry sense of humor, Reeve contemplates the infirmities of the aging body, as well as the many new drugs that treat these maladies. Briefly considering the risks of drug dependency, she writes that "the least we [the "Sixties Generation"] can do for ourselves is live up to our mythology, and take lots of drugs." Legal drugs, that is -- although what sustains us as we grow older is not drugs but an appreciation for life, augmented by compassion, a sense of humor, and common sense.

And of course there is family -- especially with the Lindberghs. Reeve writes about discovering, thirty years after her father's death and two and a half years after her mother's, that her father had three secret families in Europe. She travels to meet them, learning to expand her self-understanding: "daughter of," "mother of," "sister of" -- sister of many more siblings than she'd known, in a family more complicated than even she had imagined.

Forward from Here is a brave book, a reflective book, a funny book -- a book that will charm and fascinate anyone on the journey from middle age to the uncertain future that lies ahead. 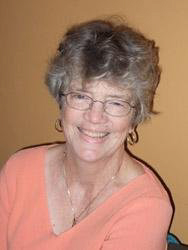 Reeve Lindbergh is the author of several books for adults and children. They include the memoir of her childhood and youth, Under a Wing, No More Words, a description of the last years of her mother, Anne Morrow Lindbergh, and Forward From Here, a memoir about entering her sixties. She lives with her husband, Nat Tripp, and several animals on a farm in northern Vermont.

"Polygamy and other family matters are riotously chronicled in [Reeve Lindbergh's] new book and third memoir, in which she writes about the view from age 60 and beyond, with one eyebrow firmly arched." -- Penelope Green, The New York Times

"In this collection of poignant essays, Lindbergh struggles to extract meaning, and even solace, from an imperfect everyday reality.... suffused with a sly, gentle humor that supports her quiet resolve to carry on." -- Publishers Weekly

"[A] winsome meditation on aging and other matters...largeness of heart and generosity of spirit enrich Lindbergh's life, and the pages of this book." -- Judith Viorst, The Washington Post Book World

By Reeve Lindbergh
LIST PRICE $16.99
PRICE MAY VARY BY RETAILER