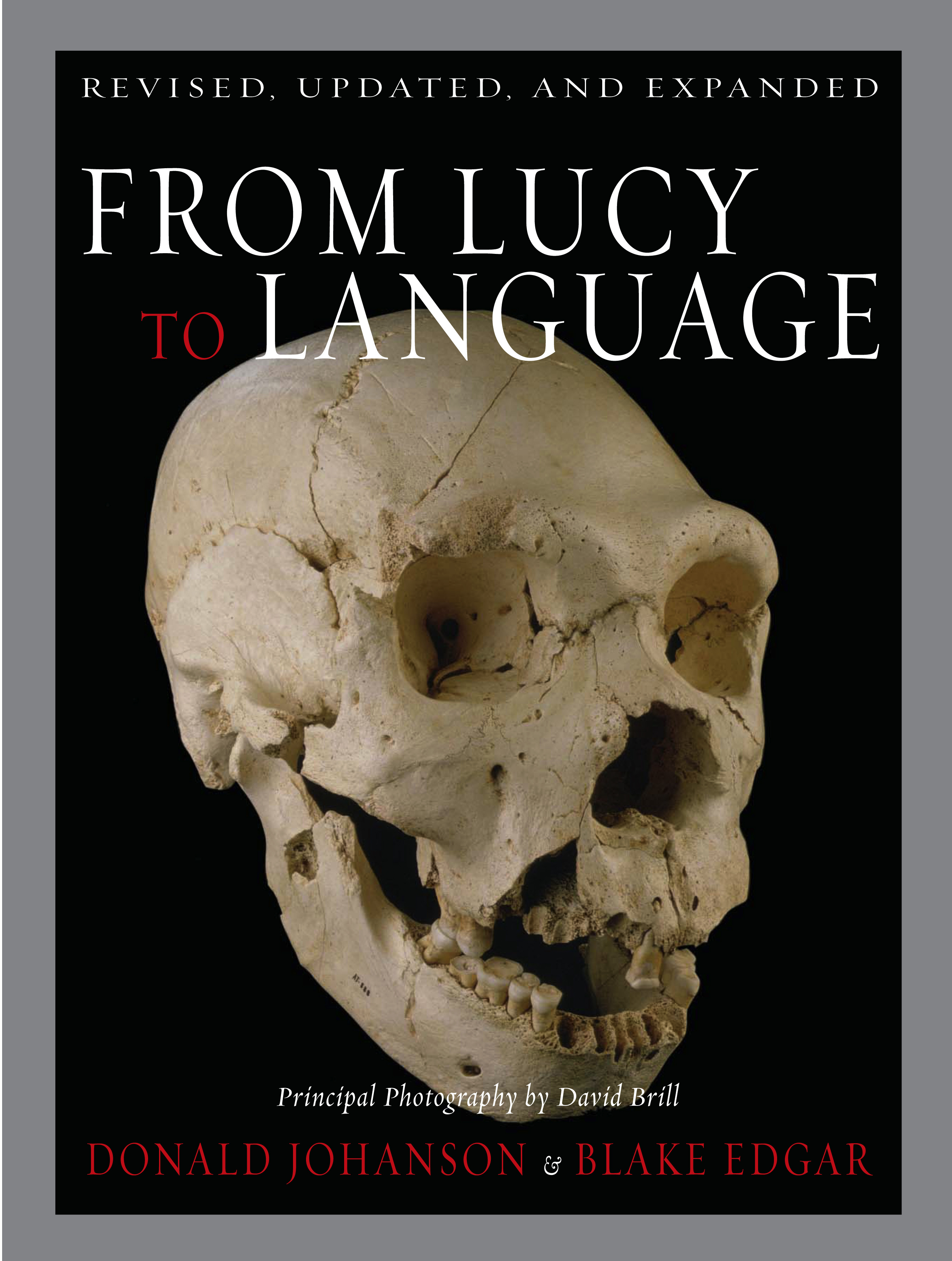 From Lucy to Language

From Lucy to Language