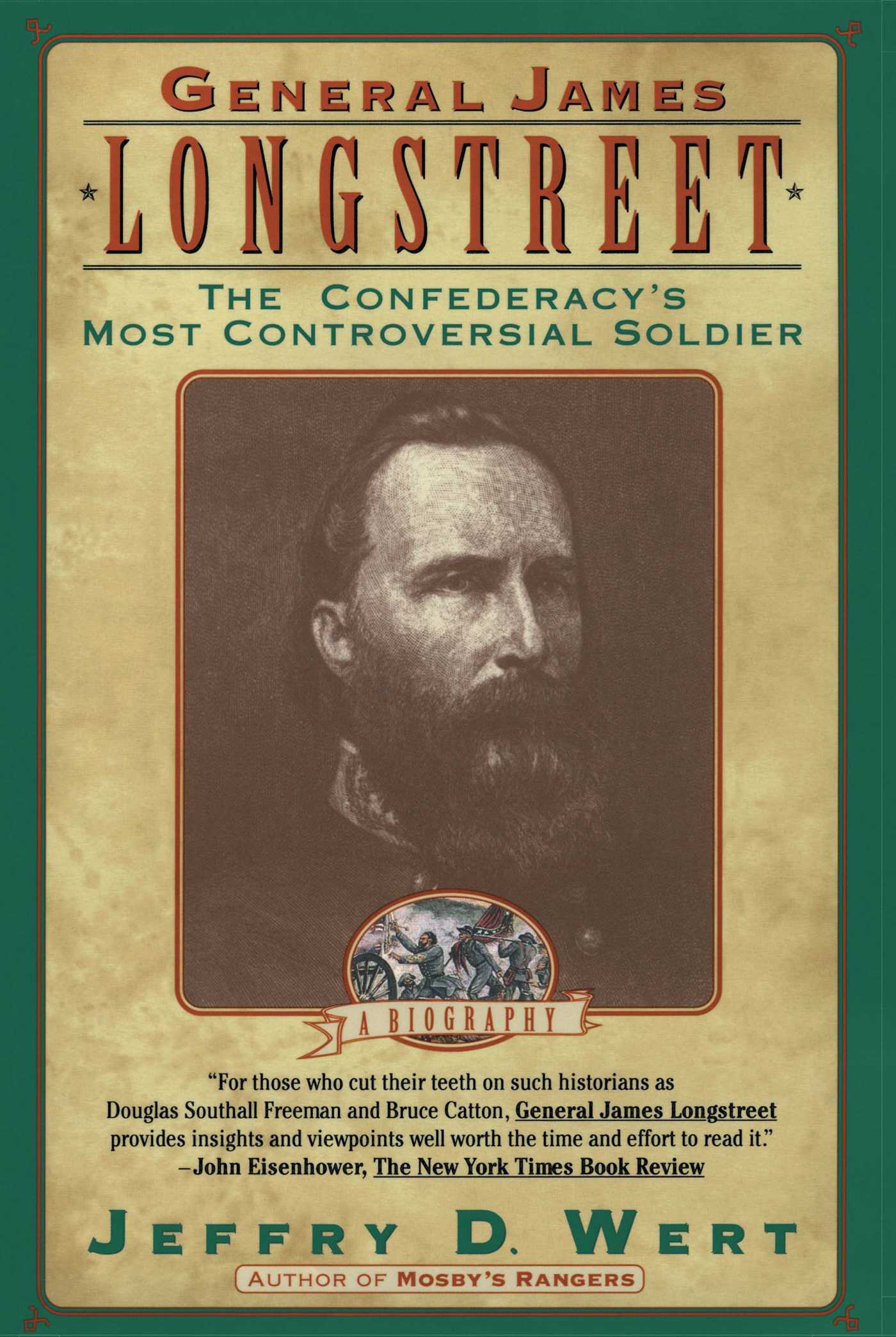 The Confederacy's Most Controversial Soldier

The Confederacy's Most Controversial Soldier