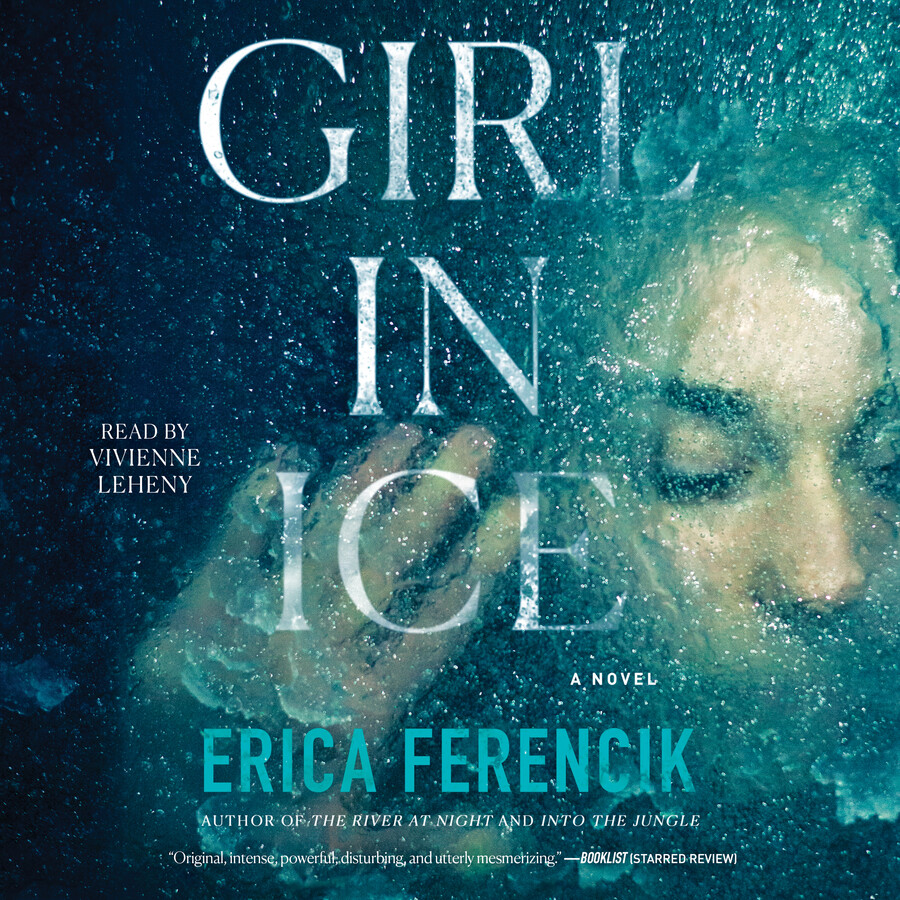 Girl In Ice
By Erica Ferencik
Read by Vivienne Leheny