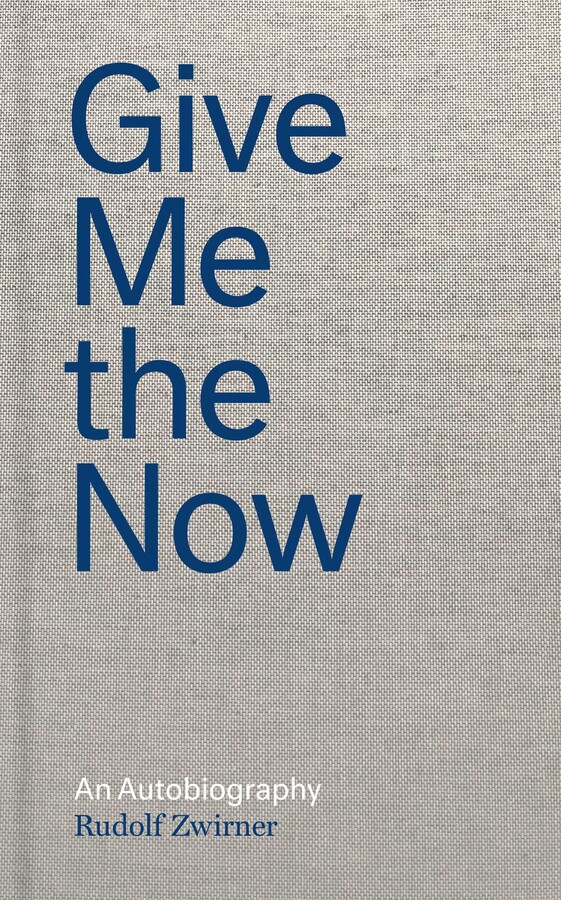 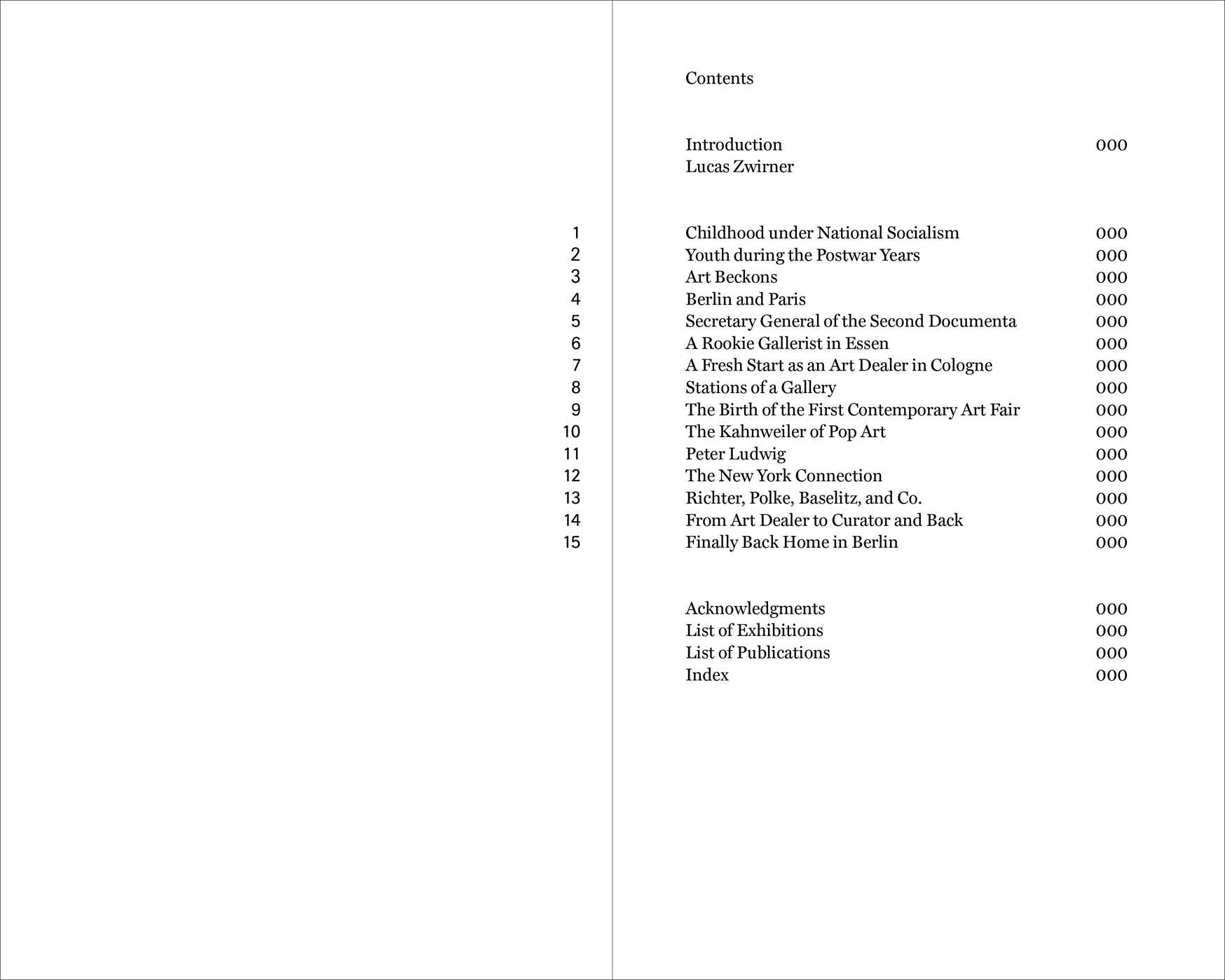 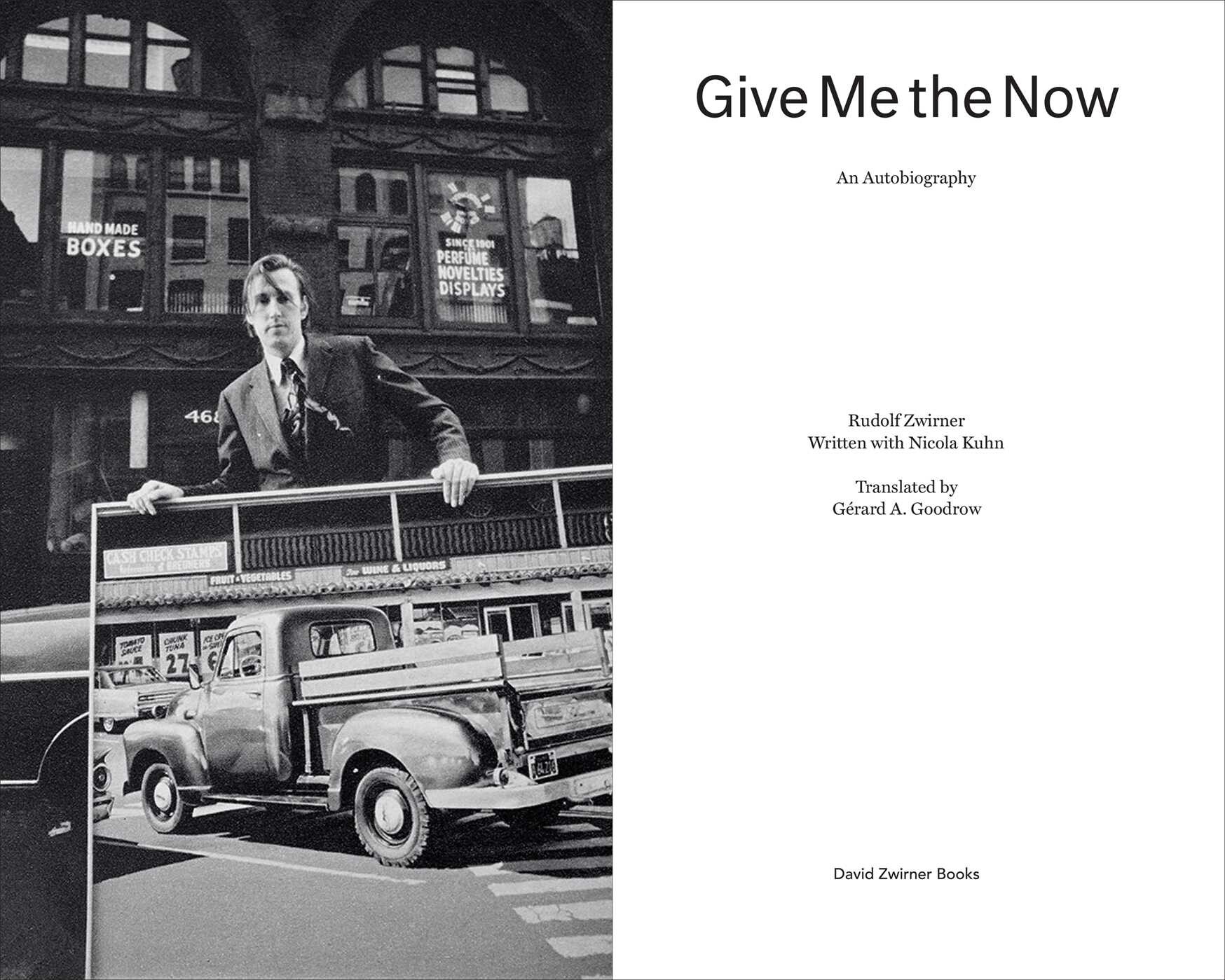 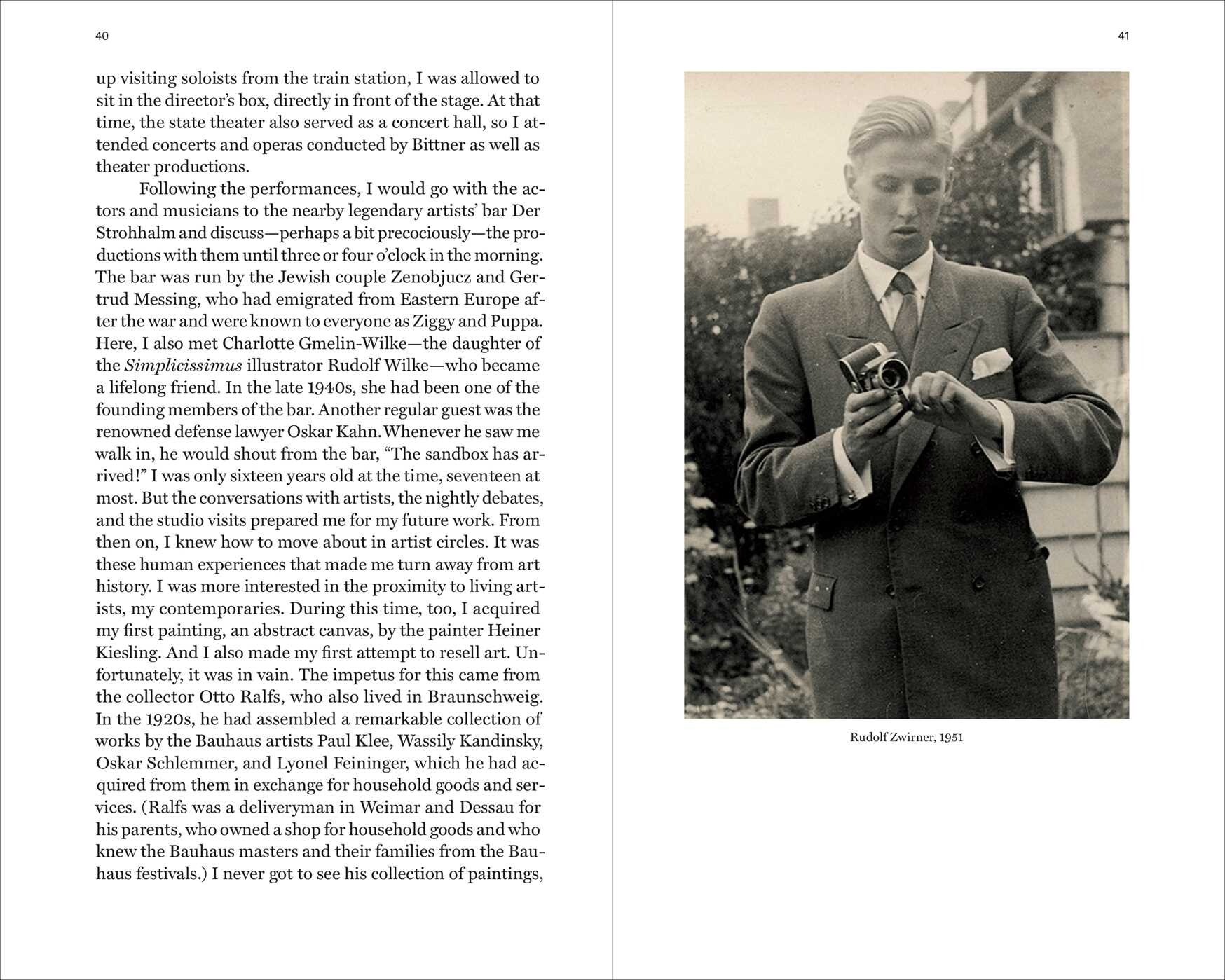 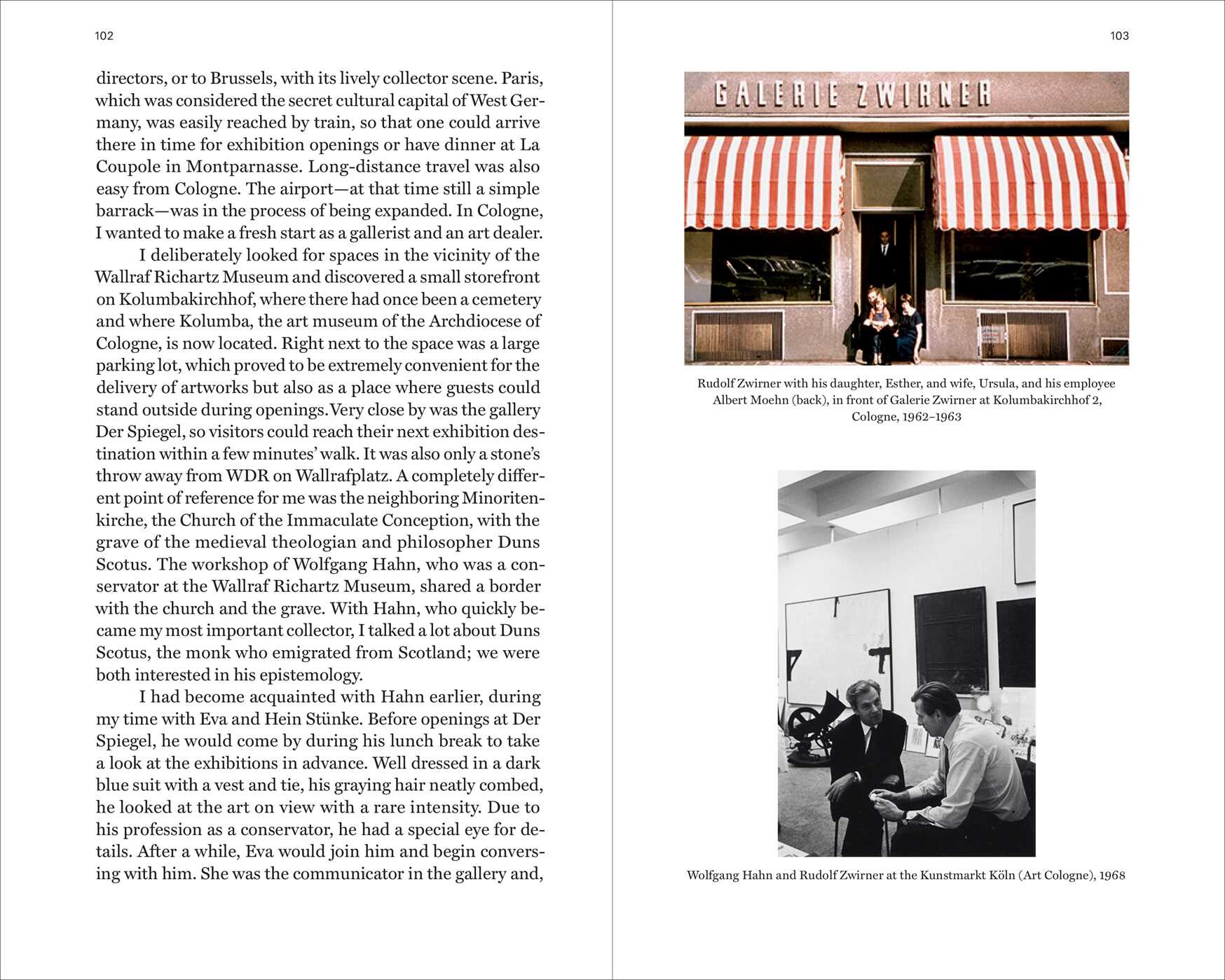 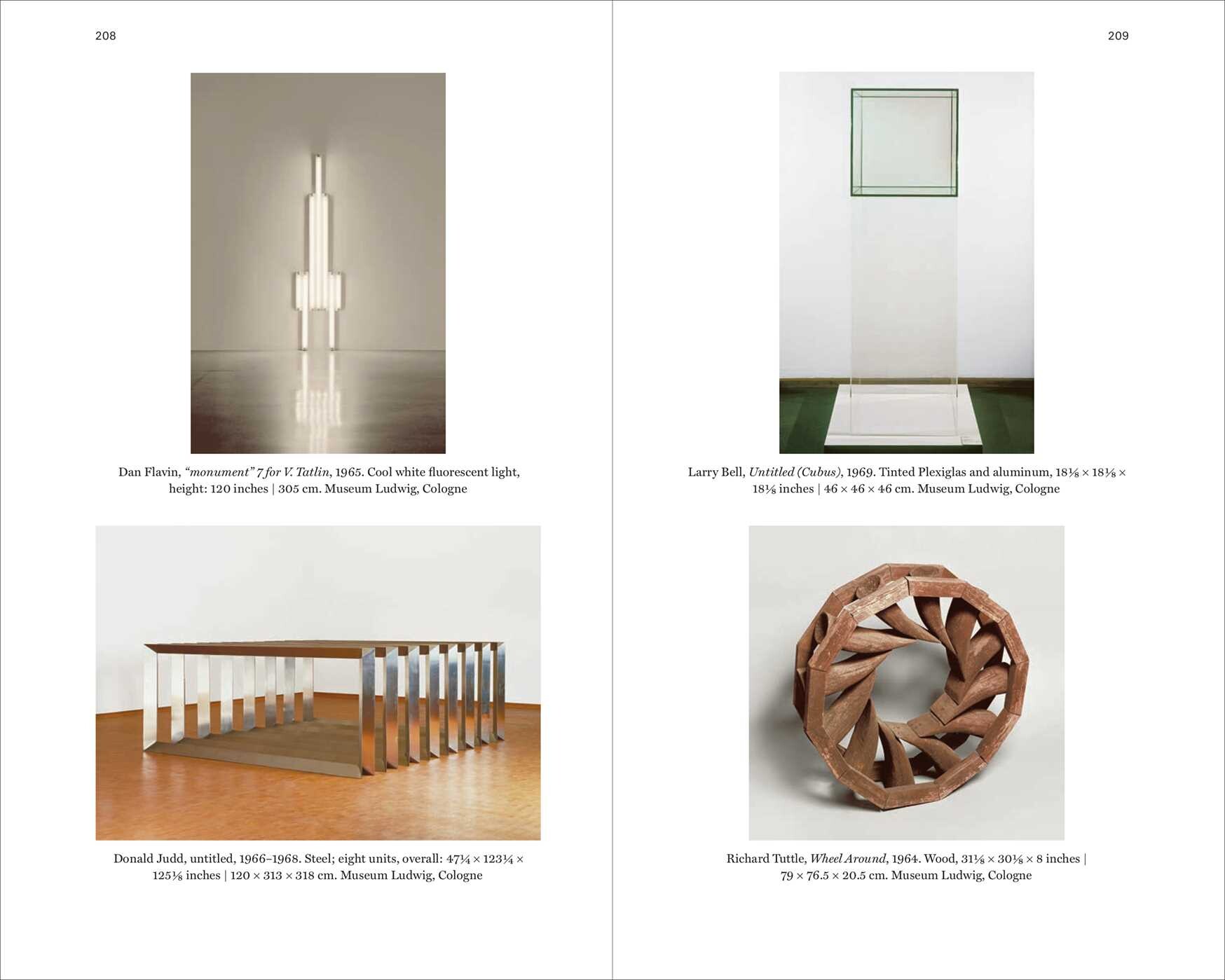 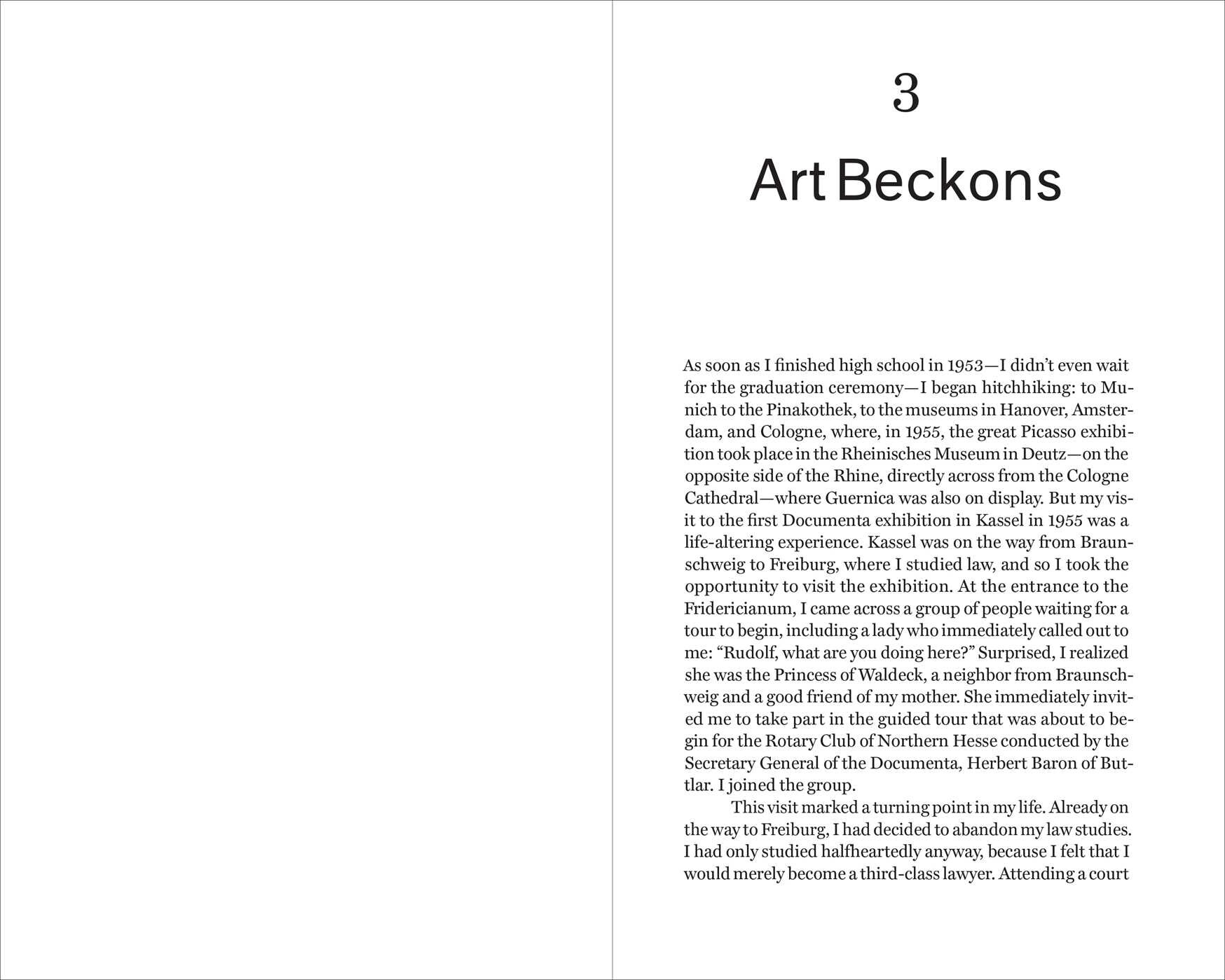 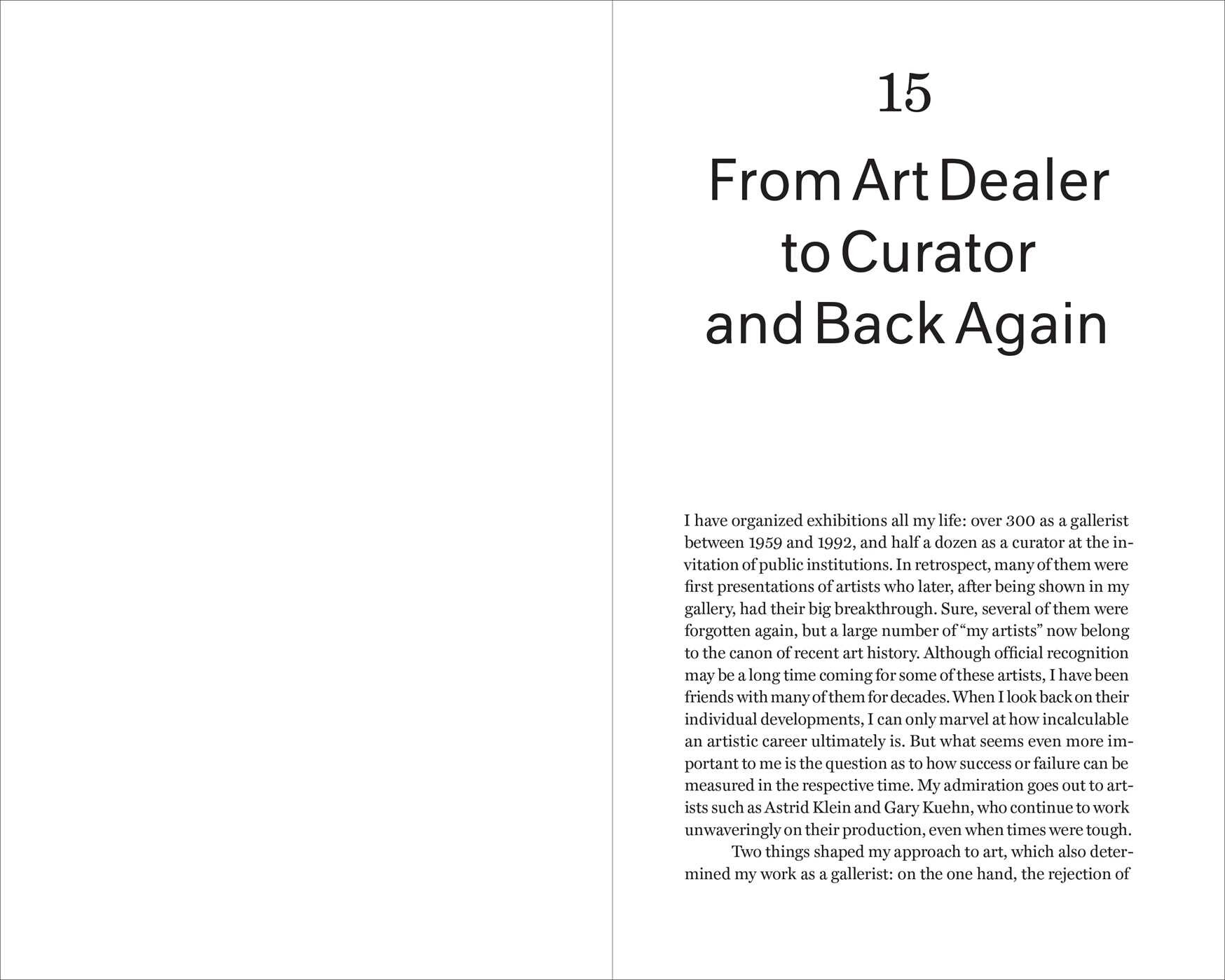 Give Me the Now

Rudolf Zwirner, “the man who invented the art market,” as coined in Der Spiegel, reflects on more than sixty years in the art business in his authoritative autobiography.

“Americans now see Germany as a natural breeding ground for mighty gallerists and collectors, but Rudolf Zwirner’s fascinating new memoir walks us through the decades it took to rebuild an art world shattered by World War II. In this dealer’s charming telling, however, the work involved sounds more like play than labor.” —Blake Gopnik, author of Warhol

An art dealer of the ages, Rudolf Zwirner, father of the esteemed gallerist David Zwirner, reached many milestones in his career. From cofounding Art Cologne, the first fair for contemporary art, in 1967, to showing works by Georg Baselitz, Gerhard Richter, and Andy Warhol, Zwirner transformed the contemporary art scene in Cologne. Born in 1933, he presented more than three hundred exhibitions from the early 1960s to 1992. In his autobiography, Zwirner reveals stories of artists, his gallery, and his most important collector, Peter Ludwig, whose collection forms the cornerstone of the Ludwig Museum in Cologne.

First published in 2019 in German, and translated and adapted here for the first time in English, the book explores the most significant moments of Zwirner’s career and the fast-changing postwar art world of. Also included in this edition is a new introduction by Lucas Zwirner, Rudolf’s grandson, who reflects on his grandfather’s role in bringing us to the global art landscape we find ourselves in now.

Rudolf Zwirner, born 1933, is an art dealer based in Cologne. He started his gallery in the 1960s and grew to show works by icons including Sigmar Polke, Roy Lichtenstein, Andy Warhol, and others. He is the father of the gallerist David Zwirner.

Nicola Kuhn is an art critic and a features editor of Tagesspiegel. She studied art history and modern history and has taught at the Free University and the University of the Arts in Berlin. In 2013, she was awarded the Critics’ Prize from the hbs Cultural Foundation, Hannover. In 2016, she coauthored the biography Hitler’s Kunsthandler: Hildebrand Gurlitt, 1895–1956. She became acquainted with Galerie Zwirner while studying in Cologne and met Rudolf Zwirner in her role as a journalist in Berlin.

“Americans now see Germany as a natural breeding ground for mighty gallerists and collectors, but Rudolf Zwirner’s fascinating new memoir walks us through the decades it took to rebuild an art world shattered by World War II. In this dealer’s charming telling, however, the work involved sounds more like play than labor.”

Give Me the Now