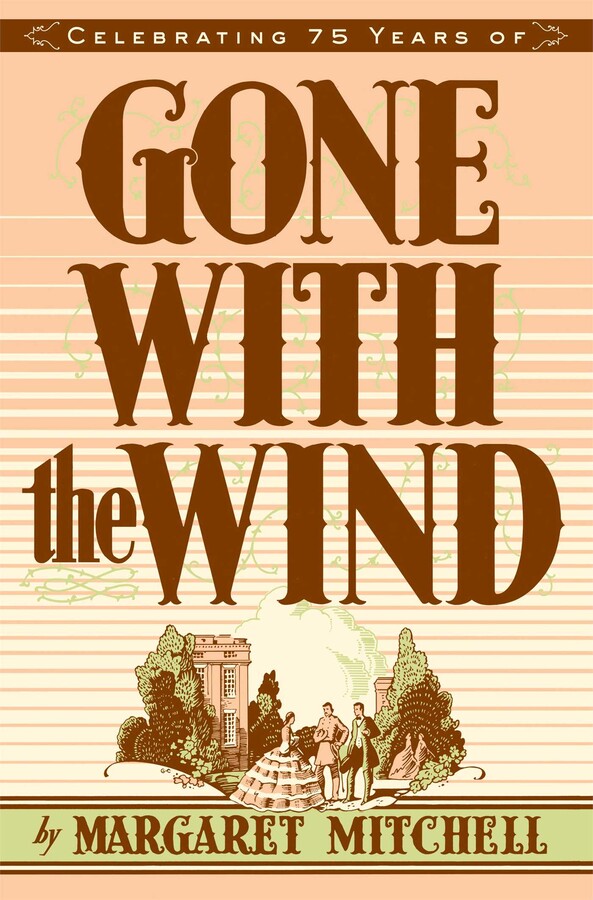 Gone With the Wind

Gone With the Wind