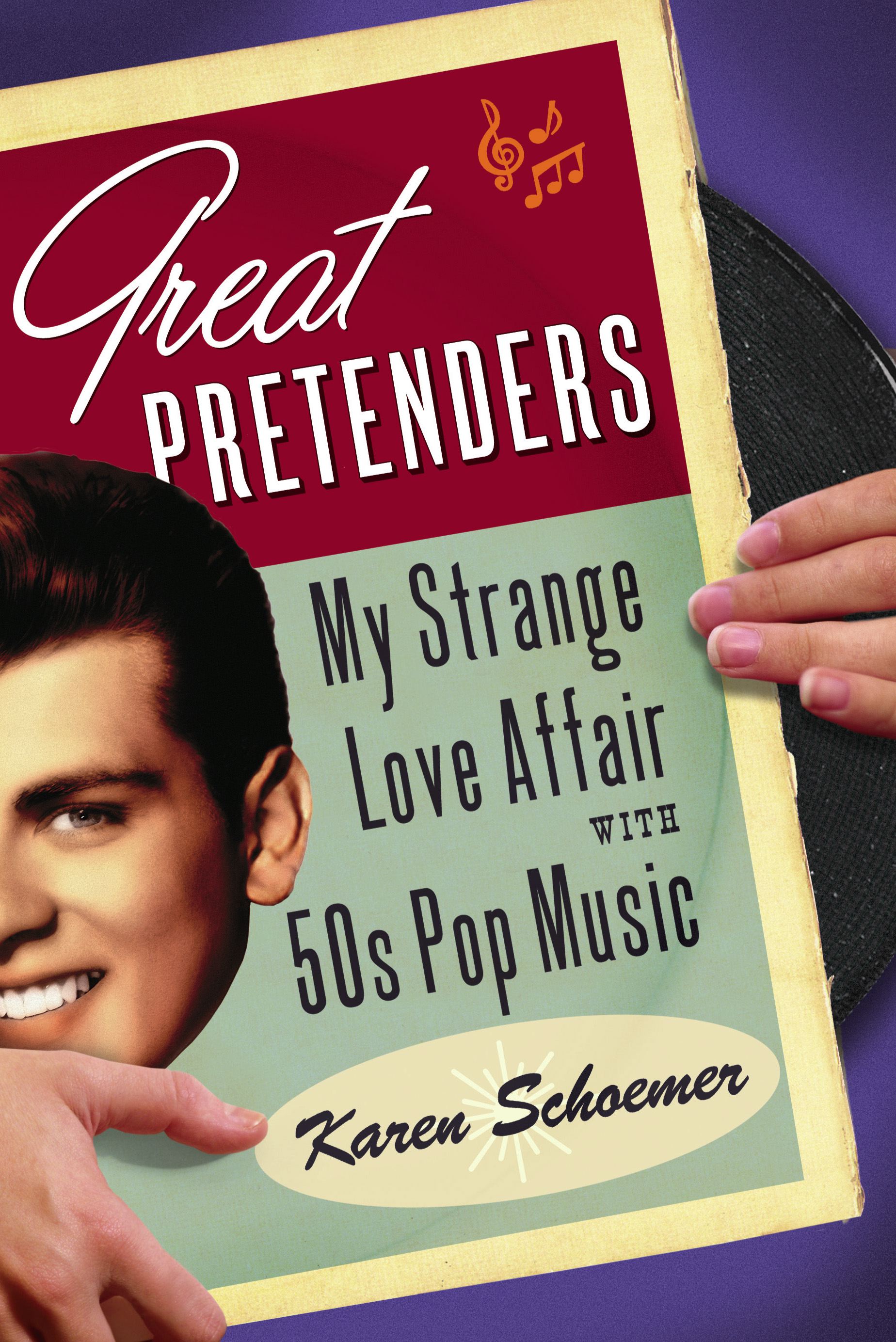 February 1964: The Beatles step onto the tarmac at JFK International Airport and turn the country on its head. It's the advent of rock and roll's uninterrupted reign, youthful rebellion, and overt teenage sex. It's also the deathblow for the pop music of another generation -- the songs of Pat Boone and Georgia Gibbs -- and all its perky, white-bread conformity.

Not two years later, Karen Schoemer is born, and comes of age with rock and roll. While her parents might enjoy the new music, the cultural upheaval passes them by, and they cling to the promises made by the music they loved as teenagers, the sweet, innocent 1950s pop of Patti Page, Frankie Laine, and the like. But having courted and wed against a backdrop of ideals peddled by this music -- finding true love, living happily ever after -- Schoemer's parents, like so many people, are crushed by disappointment when love doesn't deliver what the songs promised. Fifties pop falls quickly off the charts; their marriage eventually falls apart. In Great Pretenders, a lively, provocative blend of memoir and music criticism, former Newsweek pop music critic Karen Schoemer tries to figure out what went so wrong, way back in the hazy past, for her parents' marriage and for the music of their youth. To find the answers, she embarks on a strange, lonely journey in search of some of the brightest stars of the 1950s.

Schoemer's search started when, twenty years after her parents' divorce, the new Connie Francis box set appeared on her desk at Newsweek. Now a successful rock critic dispensing post-punk opinions to the hipoisie, she was about to toss aside this relic when she was struck by the cover image of Francis, which bore an uncanny resemblance to her own mother; on a whim, she played one of the CDs. For all their cloying, simplistic sentimentality, songs like "Where the Boys Are" had an undeniable power -- "the sound of every teenage girl in every bedroom on every lonely Saturday going back a thousand years." It was the music of her parents' long-lost adolescence, and much to her surprise, it moved her.

Thus Schoemer, arbiter of Gen X cool, found herself falling into the saccharine thrall of 1950s pop music, that pariah of the rock establishment. Even as her colleagues tried to steer her away from the terminally uncool genre, she tracked down seven former pop idols of the late 1950s and early 1960s: Connie Francis, Fabian, Pat Boone, Patti Page, Tommy Sands, Georgia Gibbs, and Frankie Laine. As she became privy to their inner lives and immersed herself in their music, Schoemer revised her own notions about the fifties at the same time that she explored her family's vexed dynamic. The result is a wonderful romp through an unappreciated chapter in music history and, more important, through her own past.

Full of humor, insight, and unflinching honesty, Great Pretenders bucks the received wisdom, explores the intersections of our private lives and pop culture, and broadens our understanding of a crucial moment in our history. 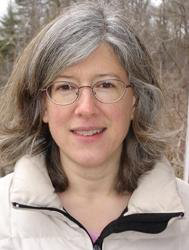 Karen Schoemer has written for Newsweek, The New York Times, Rolling Stone, Blender, and other publications. Her writing has appeared in the anthologies Rock She Wrote: Women Write About Rock, Pop, and Rap; Trouble Girls: The Rolling Stone Book of Women in Rock; Da Capo Best Music Writing 2000; and Innocent When You Dream: The Tom Waits Reader. She lives in upstate New York with her husband and daughter.