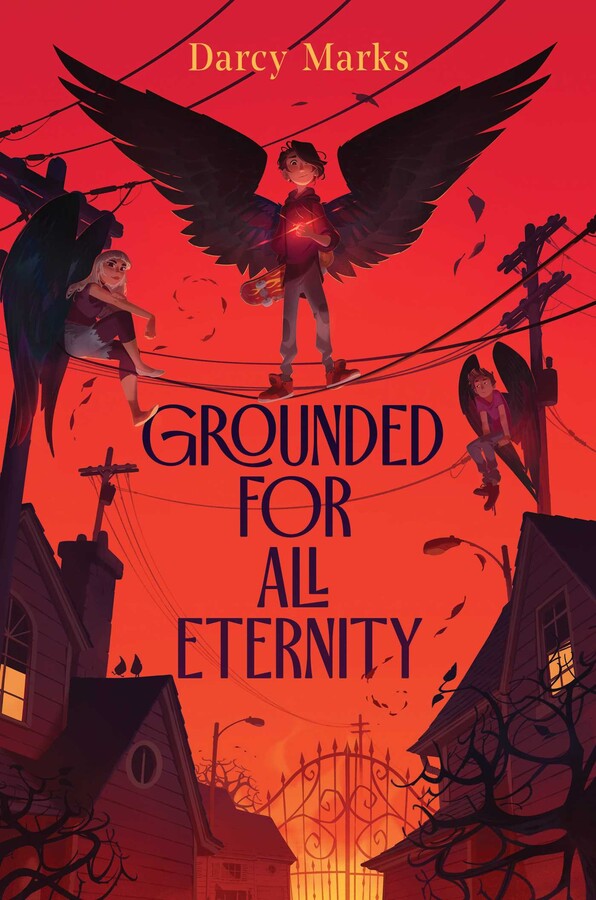 Grounded for All Eternity
By Darcy Marks
Read by Kevin R. Free

Grounded for All Eternity

Grounded for All Eternity