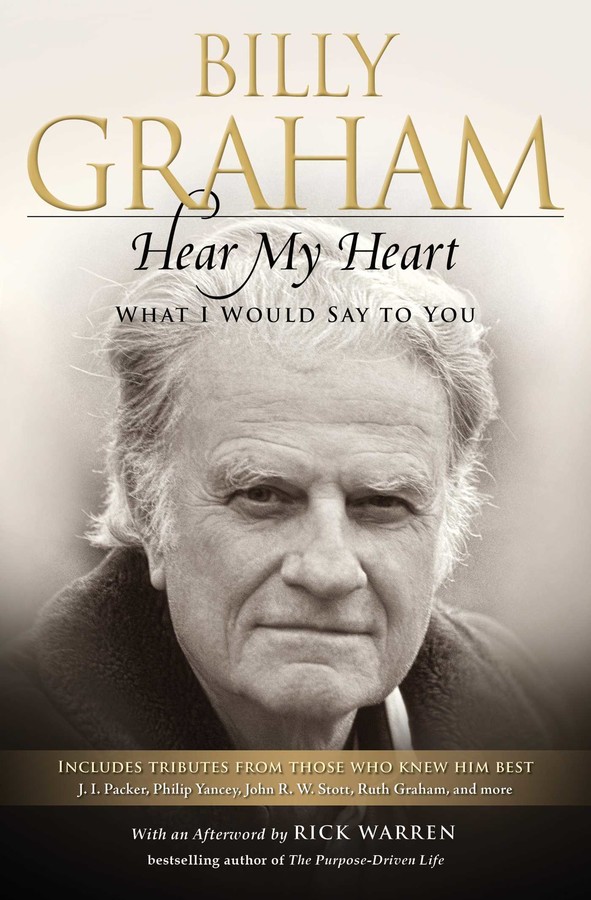 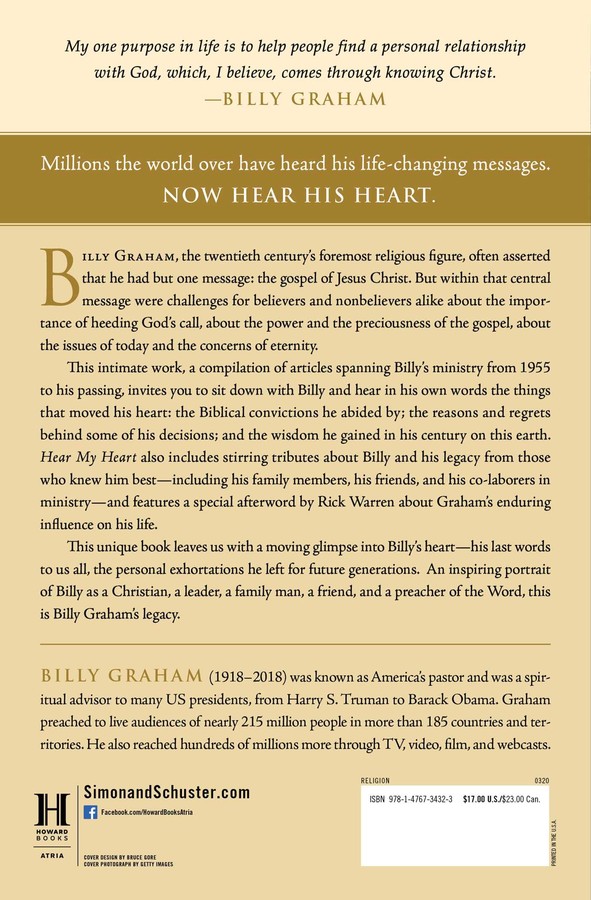 Hear My Heart
By Billy Graham
Read by Bob Walter