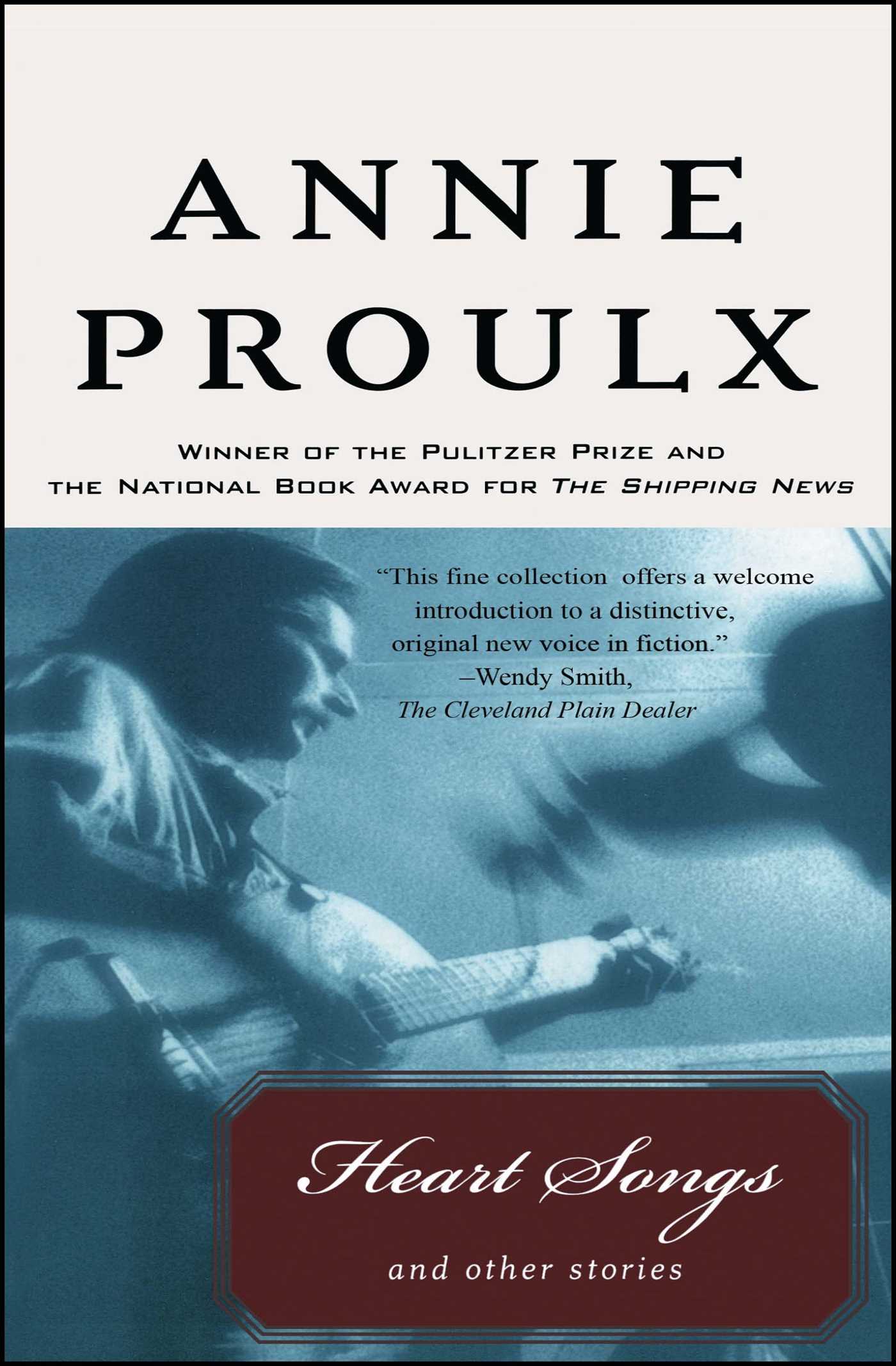 Heart Songs and Other Stories

Heart Songs and Other Stories