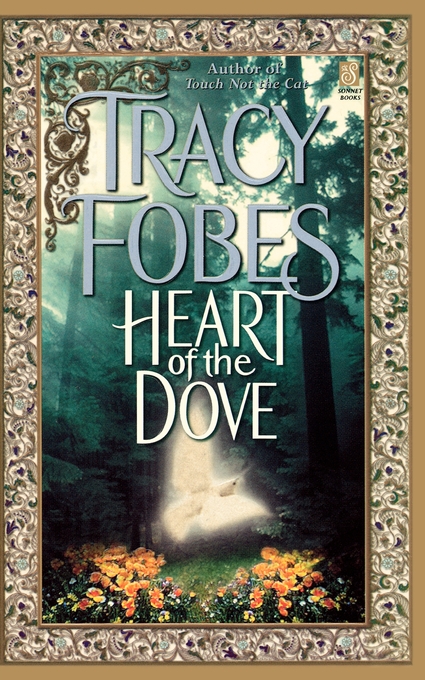 Heart of the Dove

Brilliant new talent Tracy Fobes' first book, Touch Not the Cat, received overwhelming critical acclaim. "Ms. Fobes' debut is a stunning novel...clever, evocative, and magical," said Romantic Times. Her new book is as bewitching, a mesmerizing tale of magic -- and a love foretold centuries before....
Lucinda Drakewyck, one of a long line of Drakewyck witches, has foreseen her own death. Desperate for answers, she calls upon the magic in her cherished crystal dove, hoping for visions of the warrior whose love would first save her then destroy them both. When wounded Crimean cavalry officer Richard Clairmont walks into her secret forest glen, Lucinda recognizes him as her promised hero. Destiny has determined that only he can rescue her from a ghastly fate, and yet Lucinda fights the attraction between them, knowing if they love, both their lives are forfeit.
Richard Clairmont doesn't believe in love, magic, or even himself. A captain in Her Majesty's Eleventh Hussars, he charged into the mouth of Hell and returned scarred forever. But from the moment he meets Lucinda Drakewyck, sunshine enters his life, throwing light on the shadows in his heart and making him question the possibility of magic. Together, they must stand against a malevolent presence and test the true power of their love. 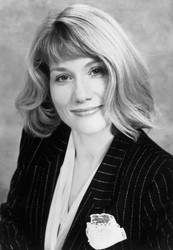 Heart of the Dove