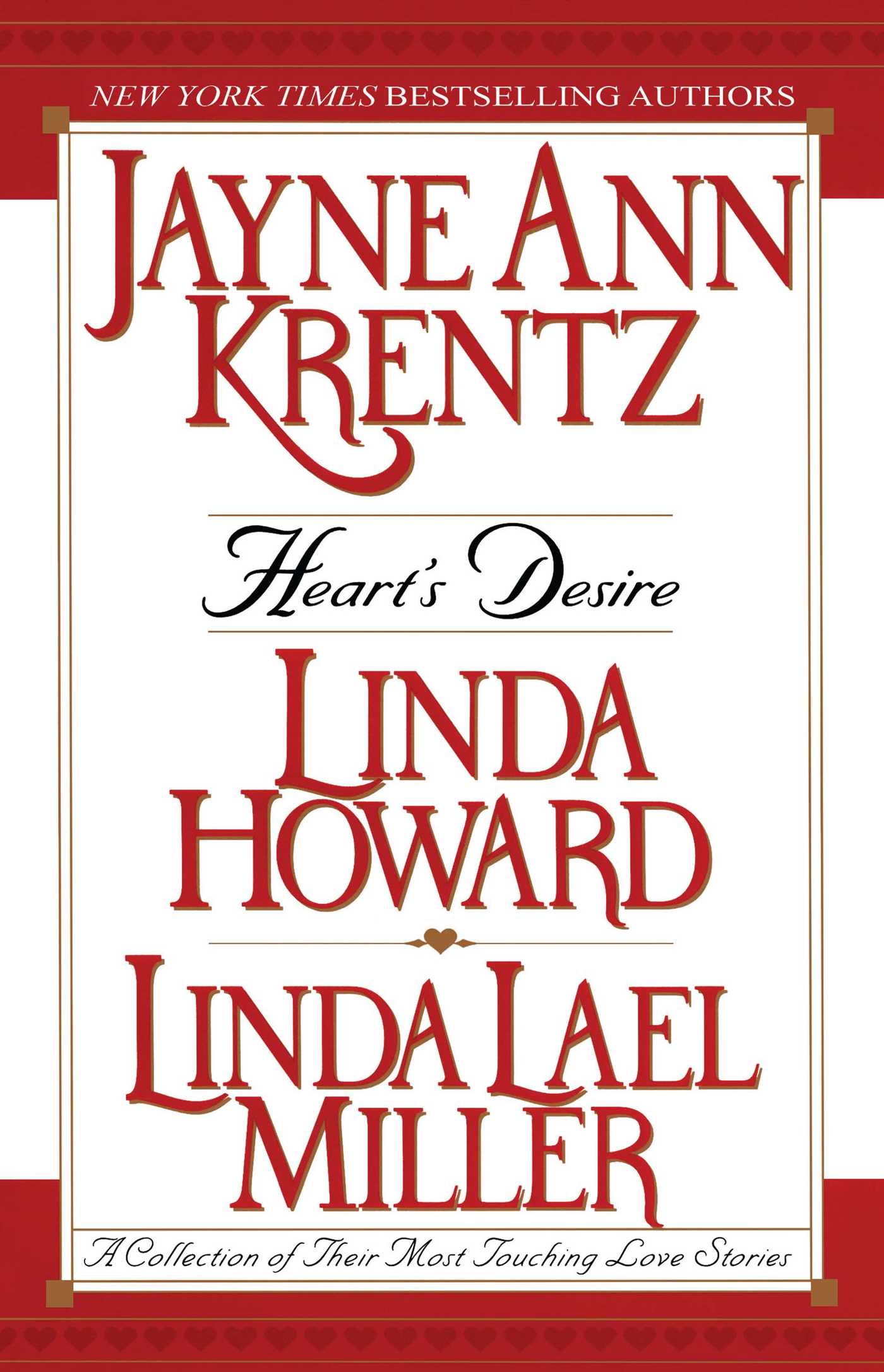 A Collection of Their Most Touching Love Stories

A Collection of Their Most Touching Love Stories