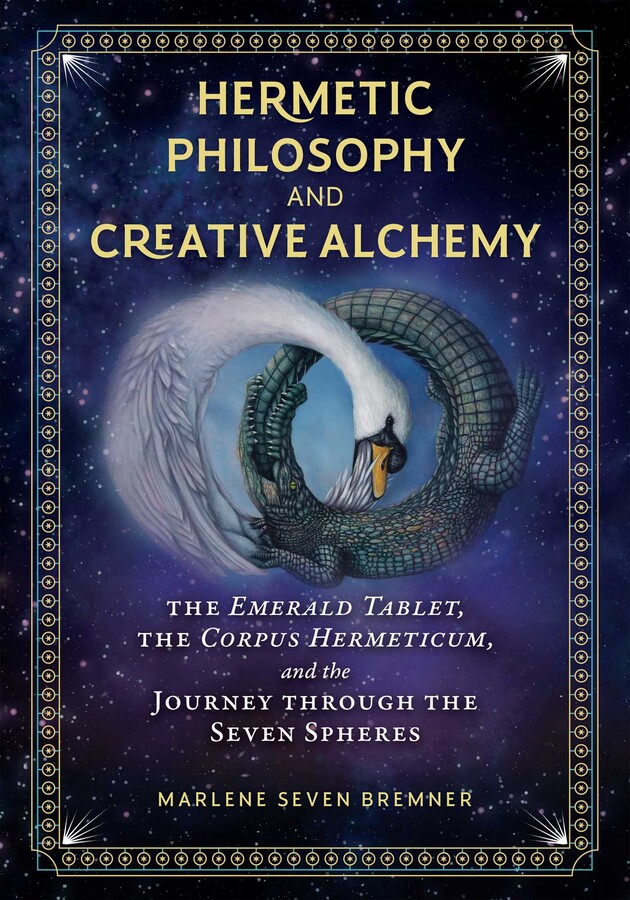 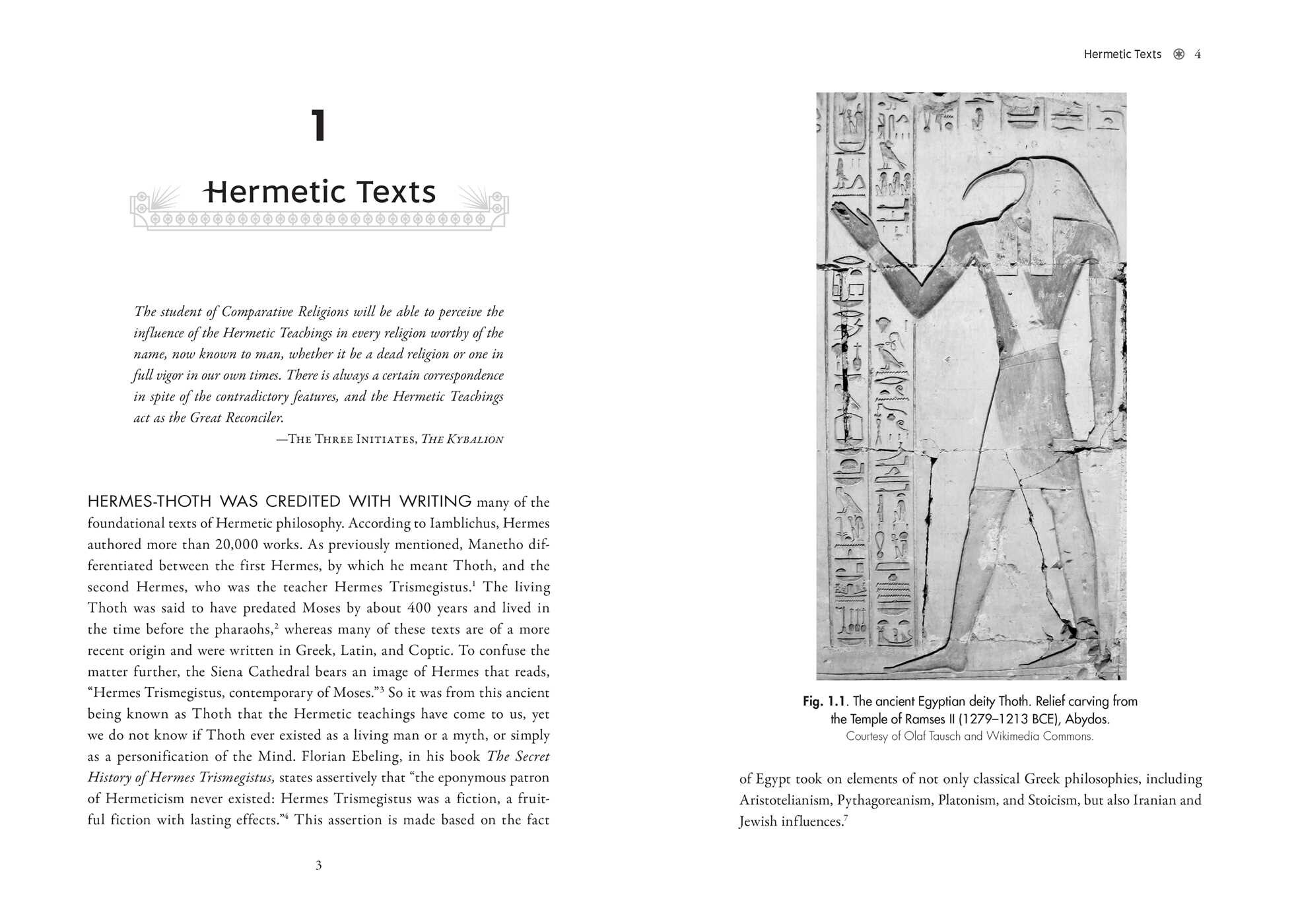 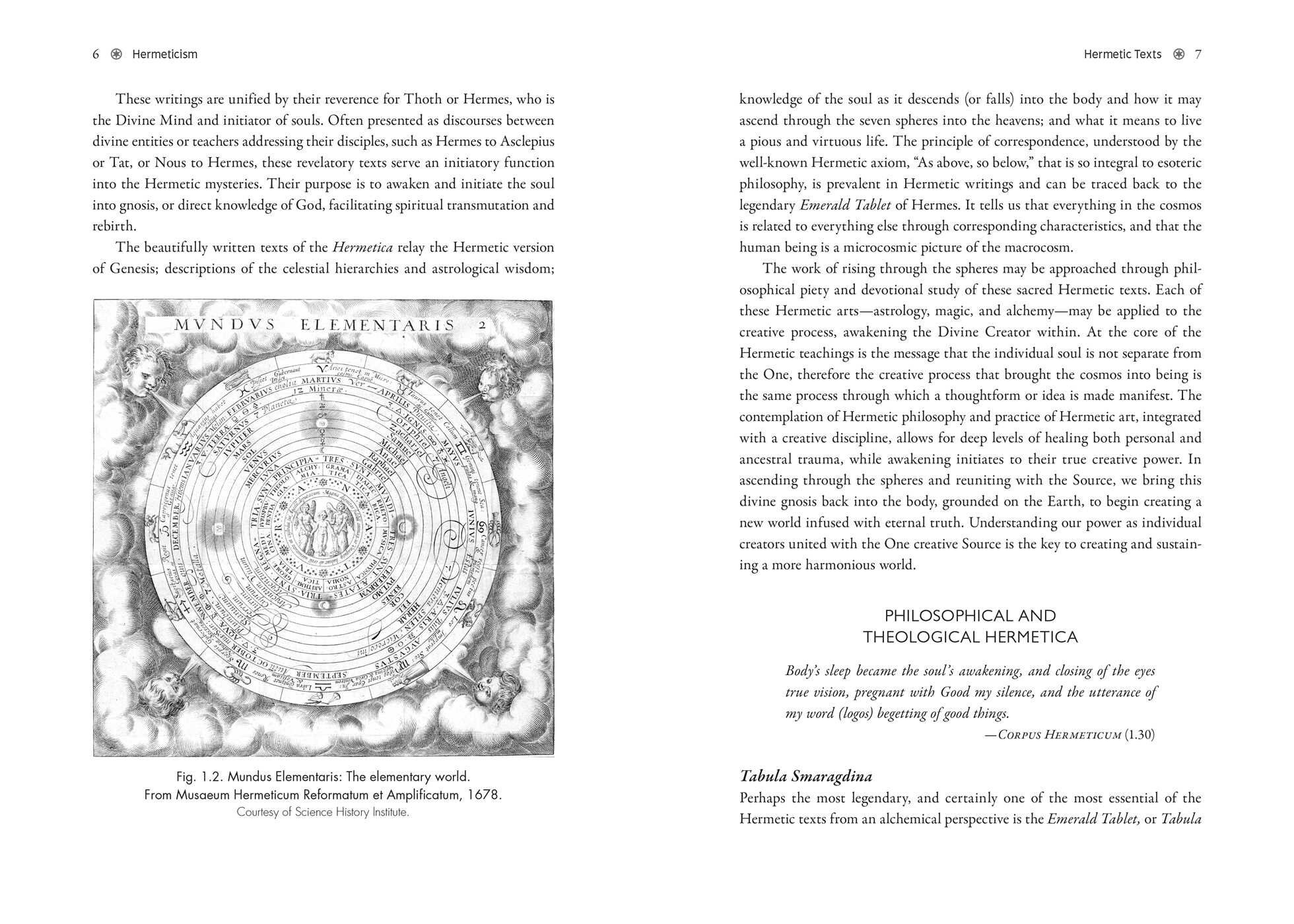 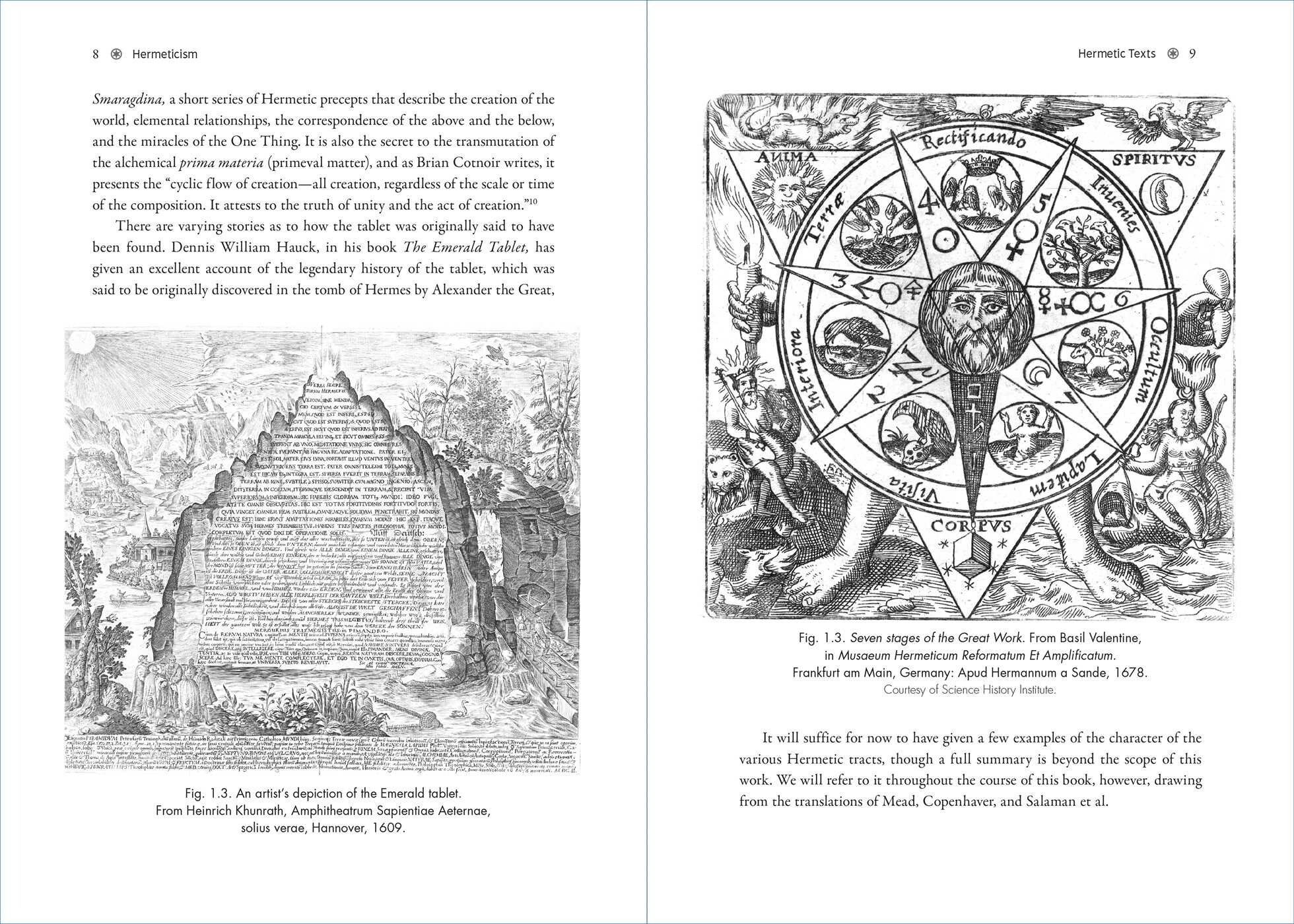 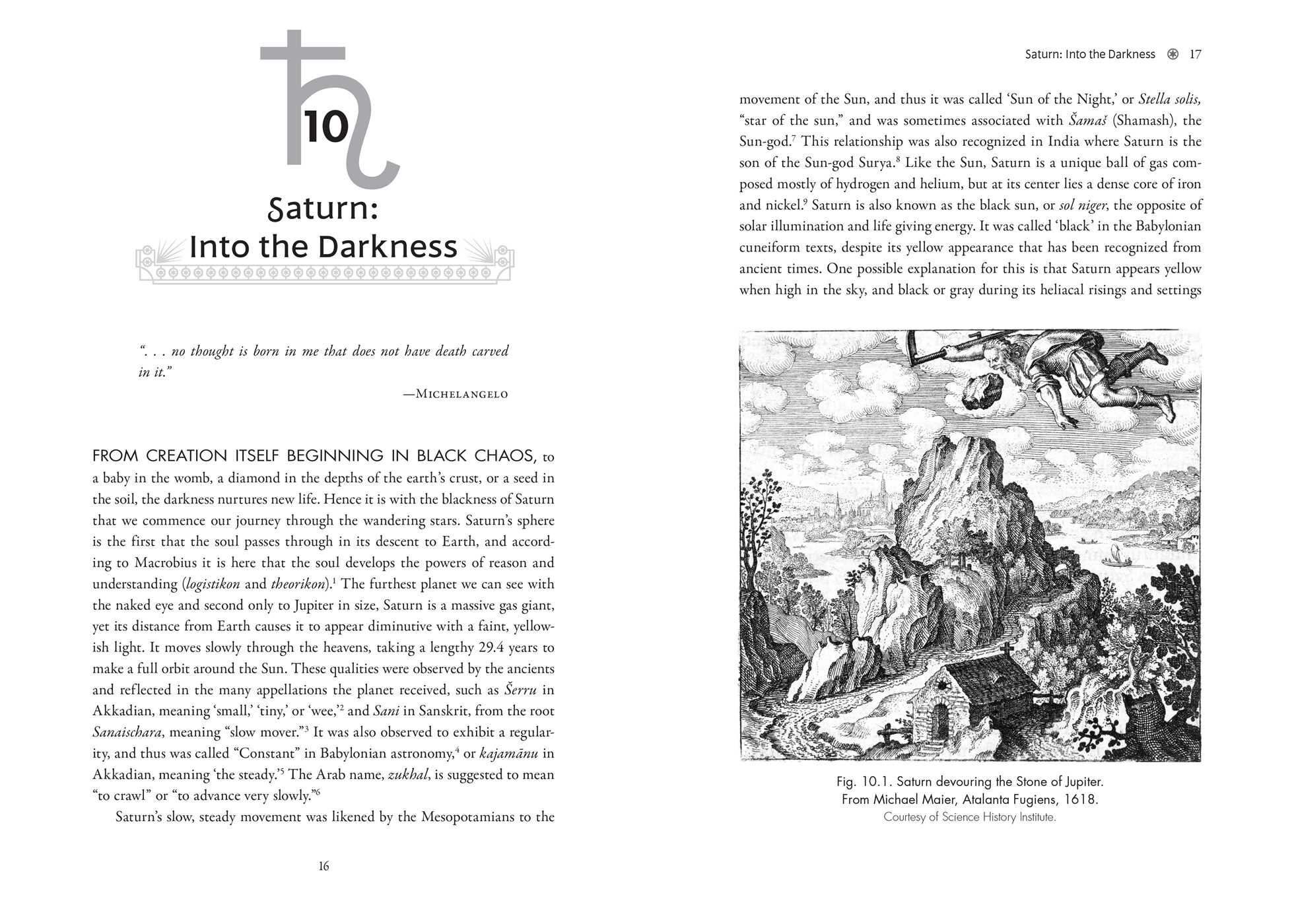 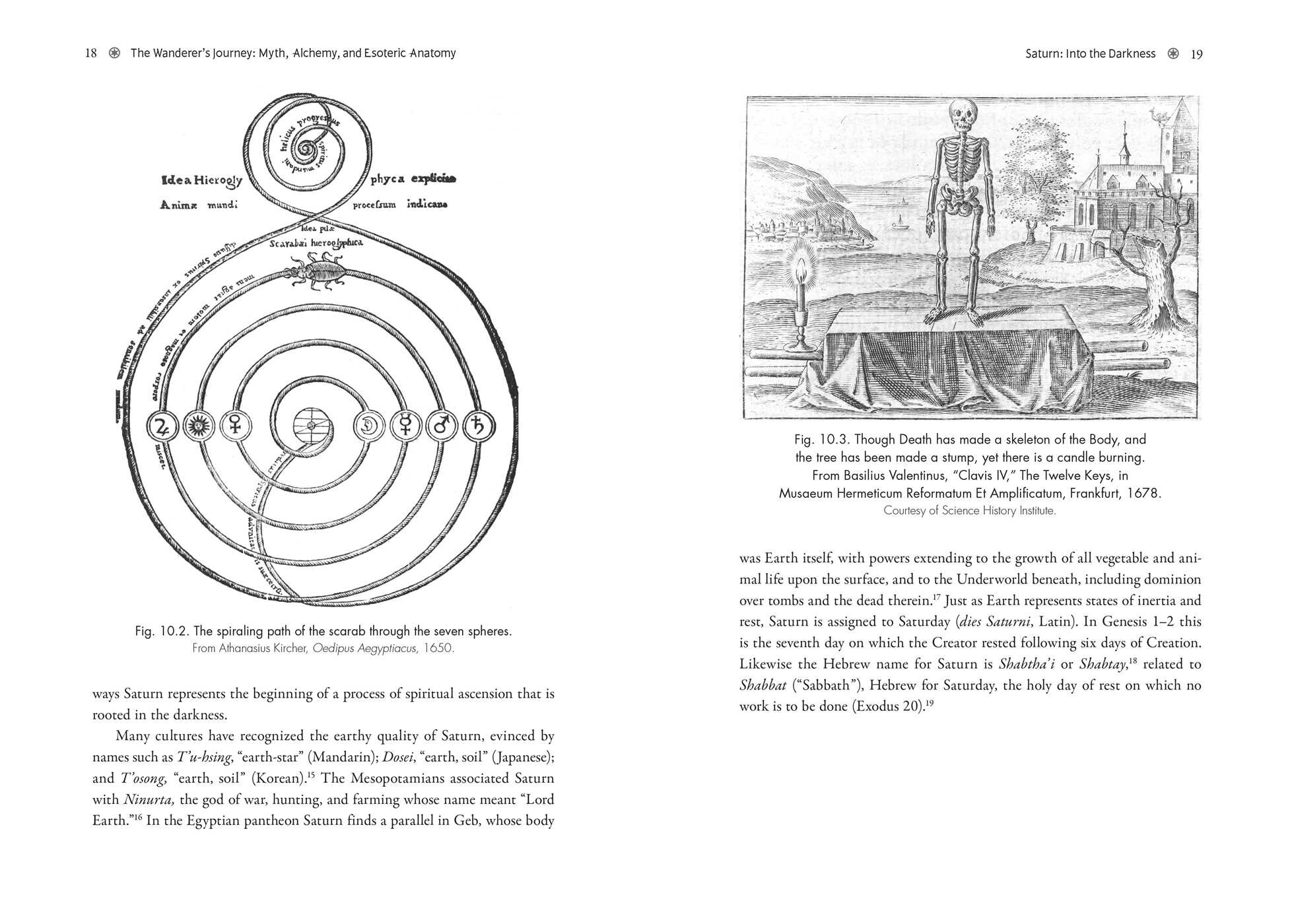 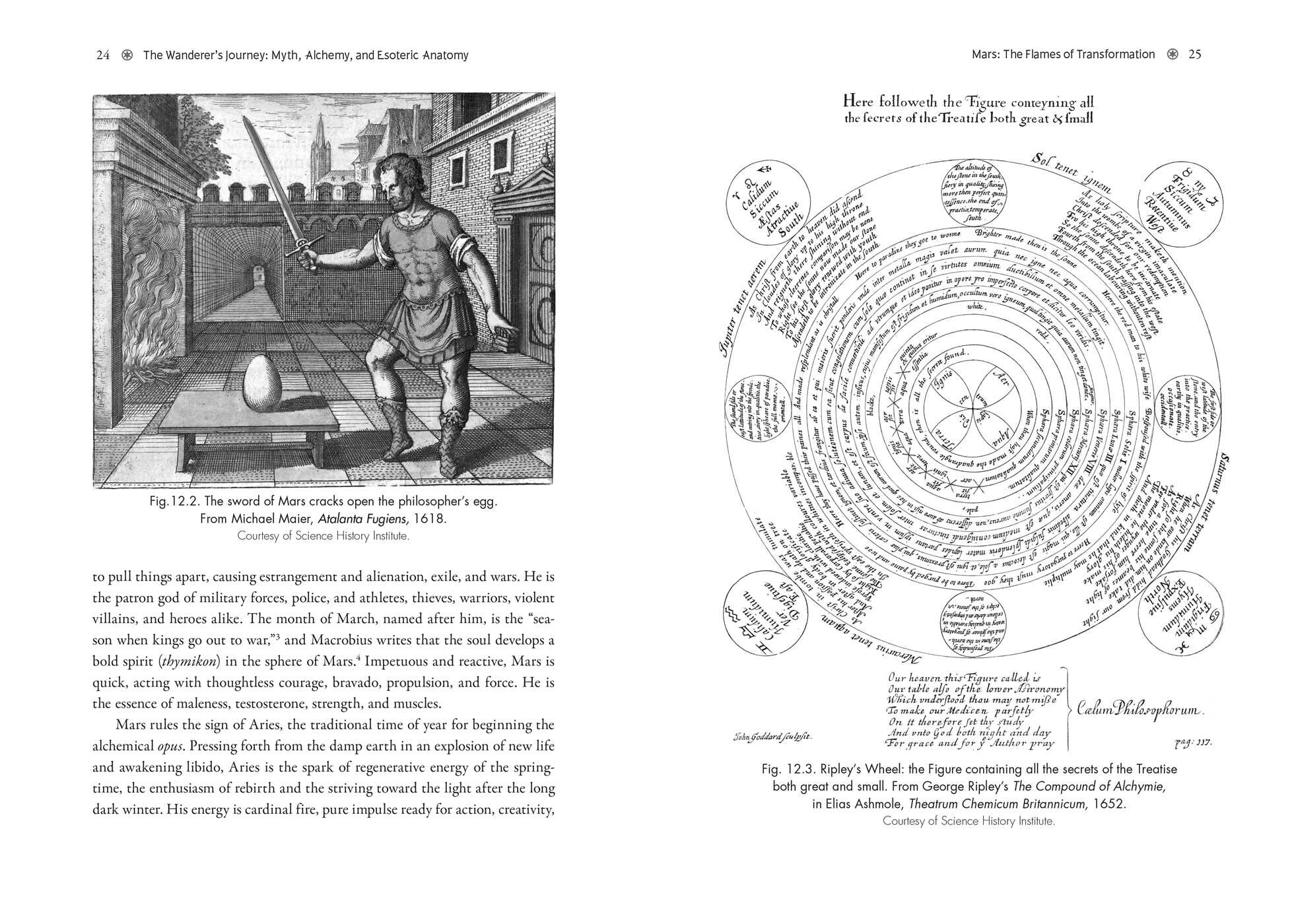 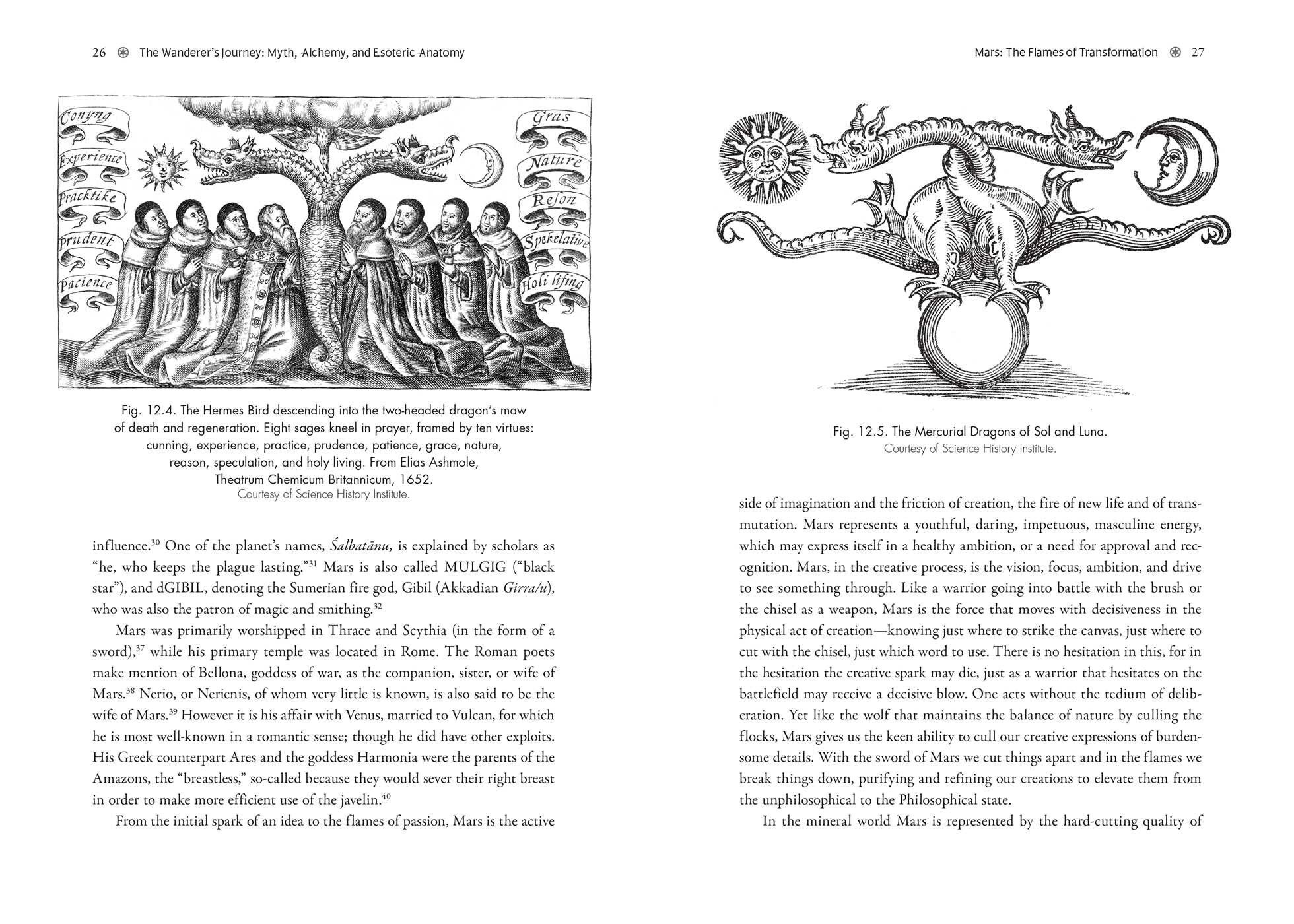 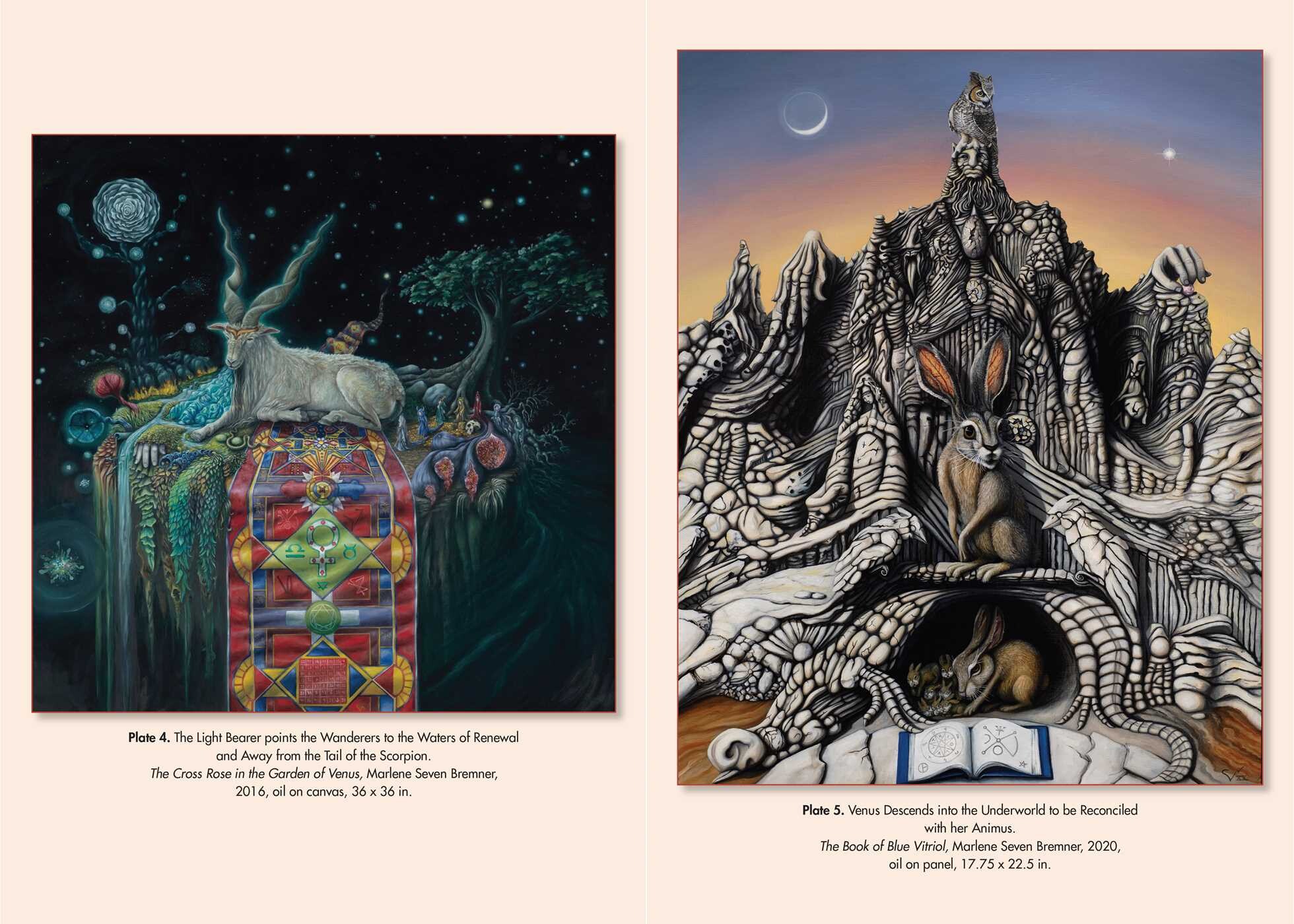 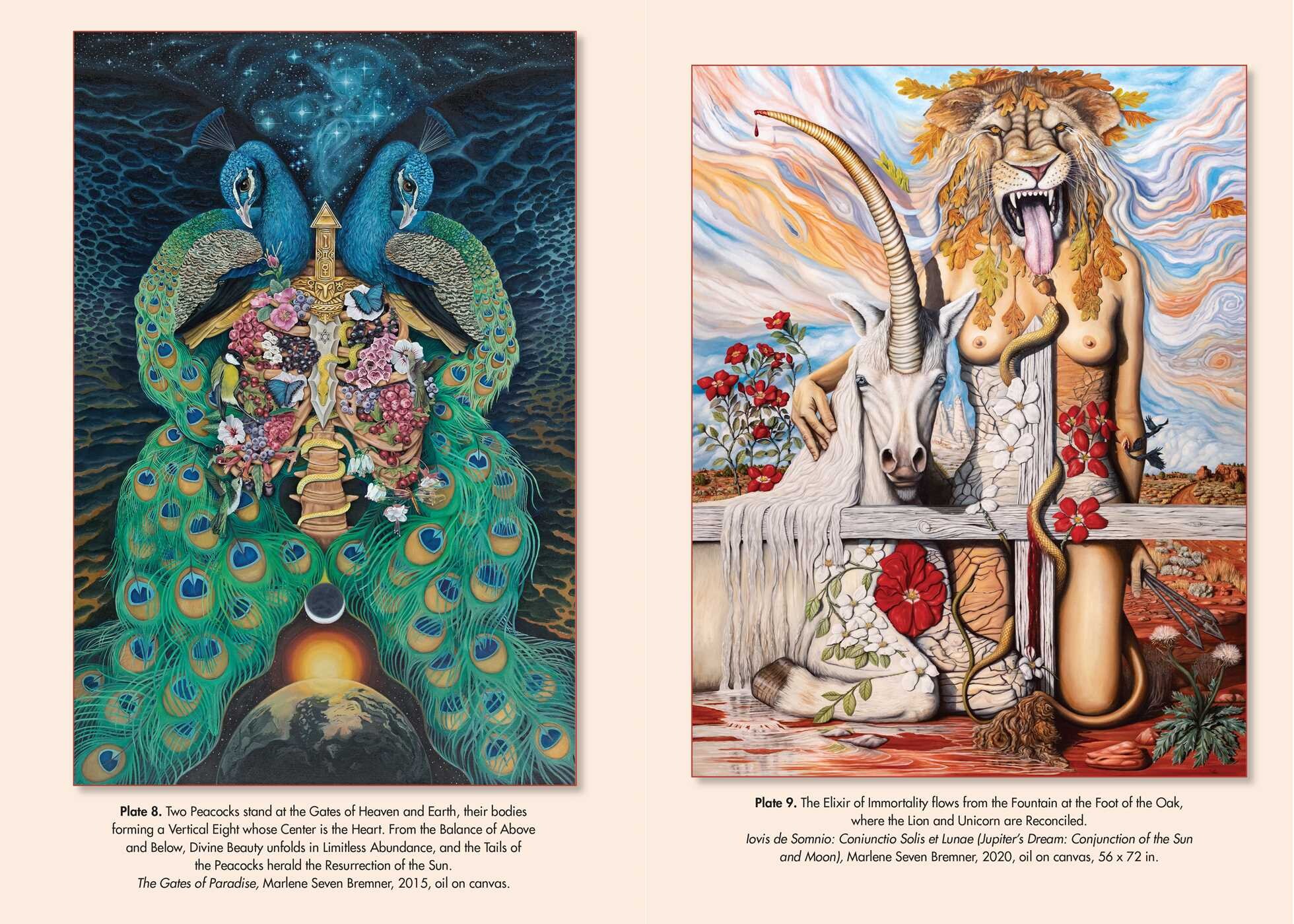 The Emerald Tablet, the Corpus Hermeticum, and the Journey through the Seven Spheres

The Emerald Tablet, the Corpus Hermeticum, and the Journey through the Seven Spheres