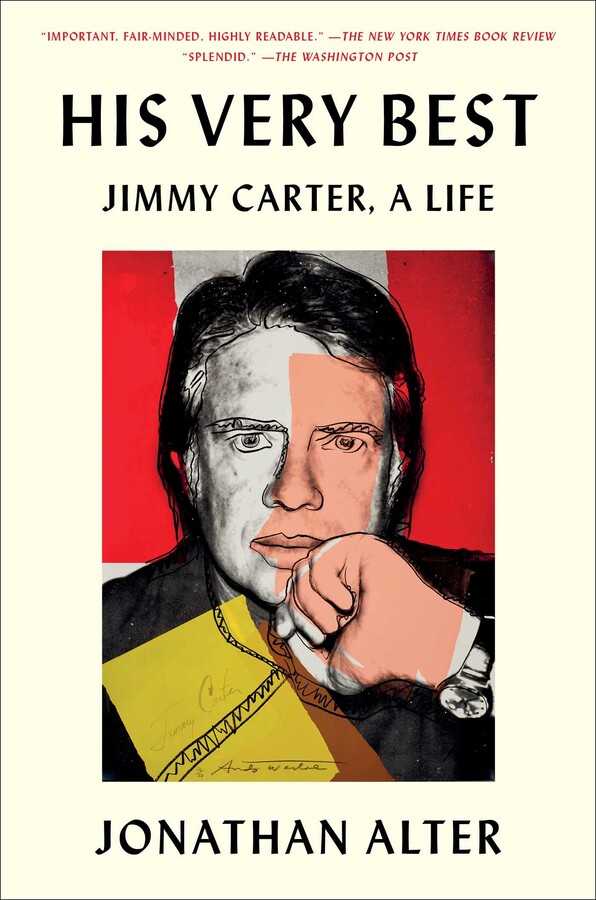 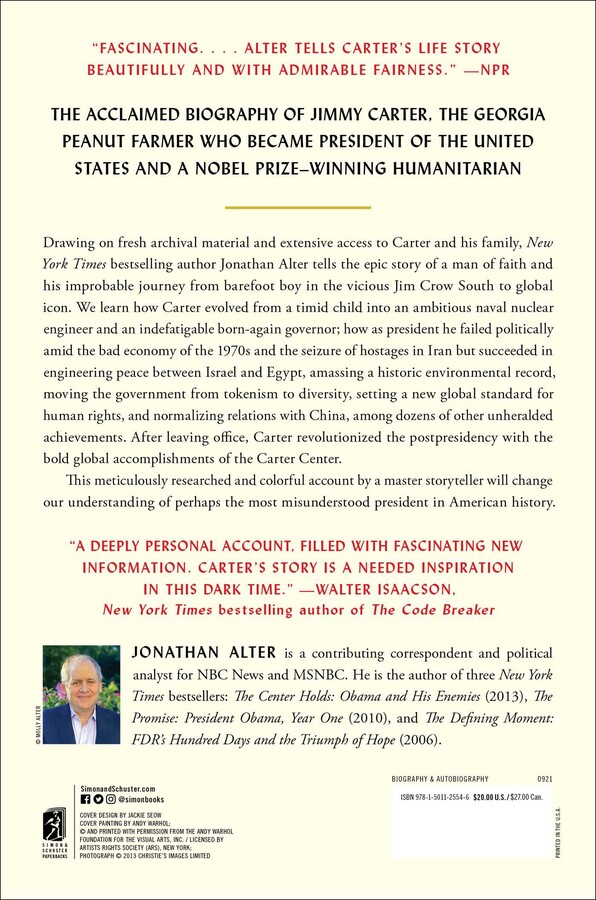 His Very Best
By Jonathan Alter
Read by Michael Boatman